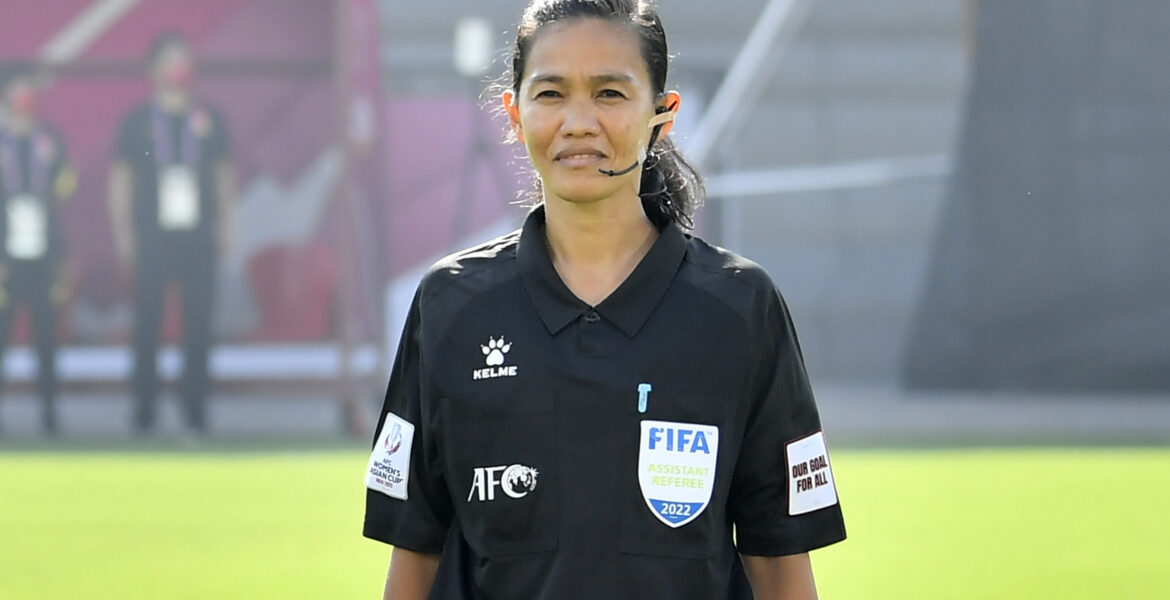 Members of the Philippine Women’s National Team are not the only ones representing the country in the ongoing AFC Women’s Asian Cup 2022 here in India.

FIFA Assistant Referee Merlo Albano, a former national team player herself, is among the 32 female match officials appointed by AFC for the 12 country competition.

An experienced assistant referee, having been appointed in numerous women’s international competitions in the past, the Davao-born Albano’s appointment to the AFC Women’s Asian Cup showcases her development as a match official. 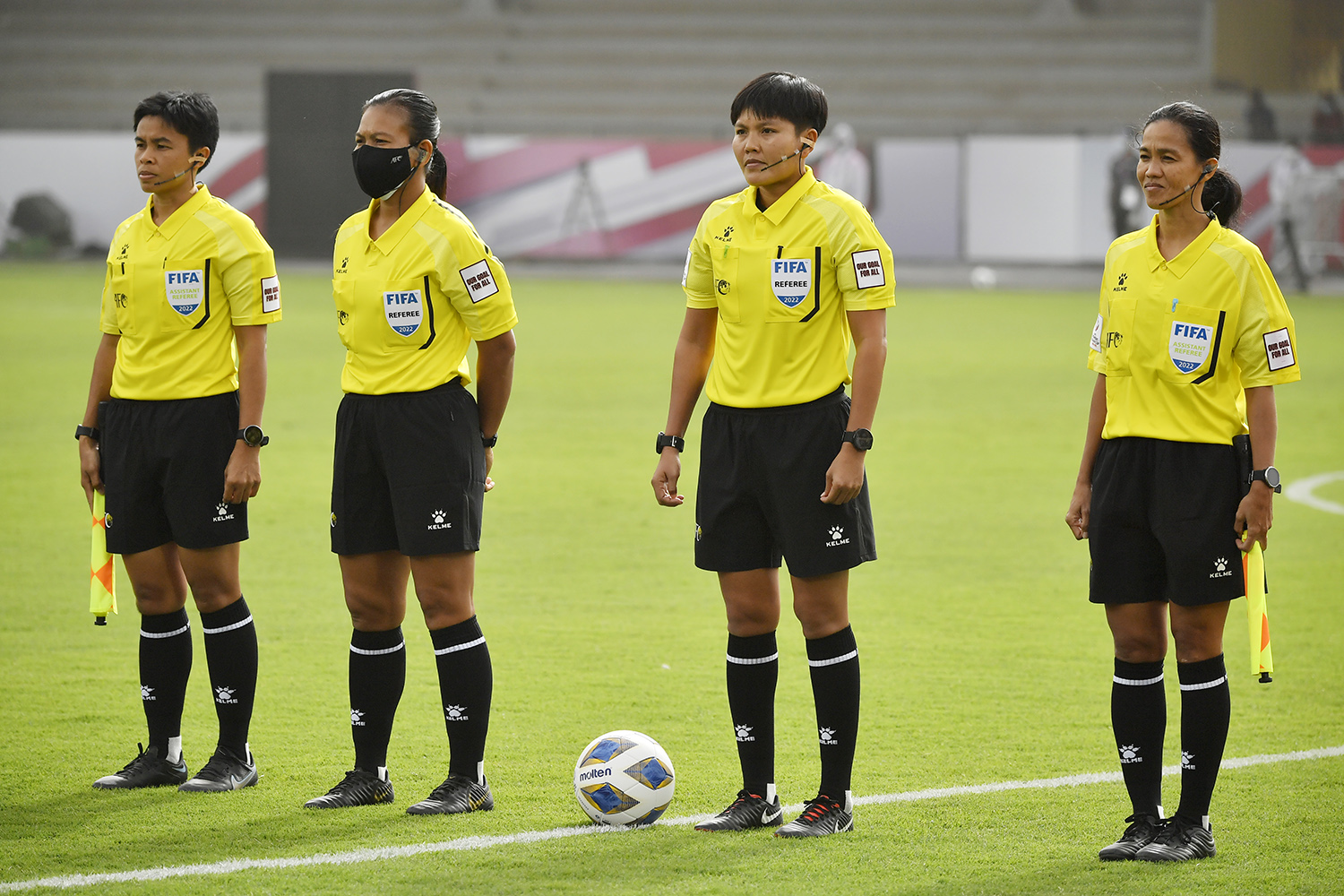 “I am thankful for this opportunity as this is my very first AFC Women’s Asian Cup,” said Albano. “Having prepared myself physically and mentally, I hope to make this a memorable learning experience as I continue my career as a match official.” 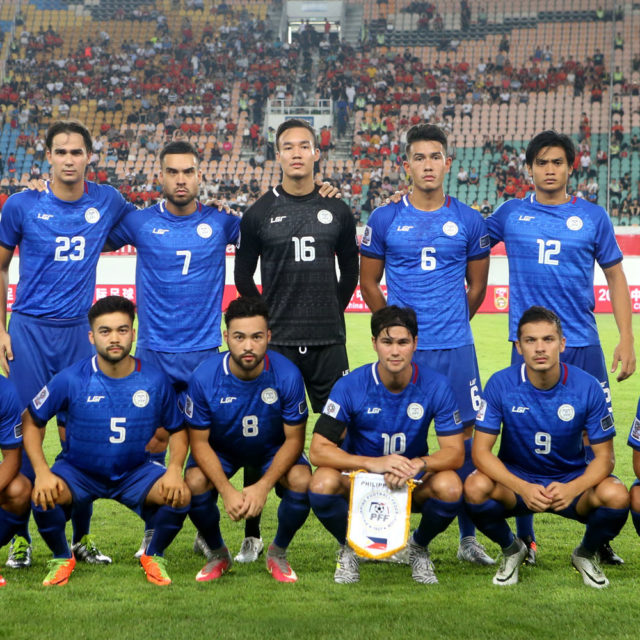 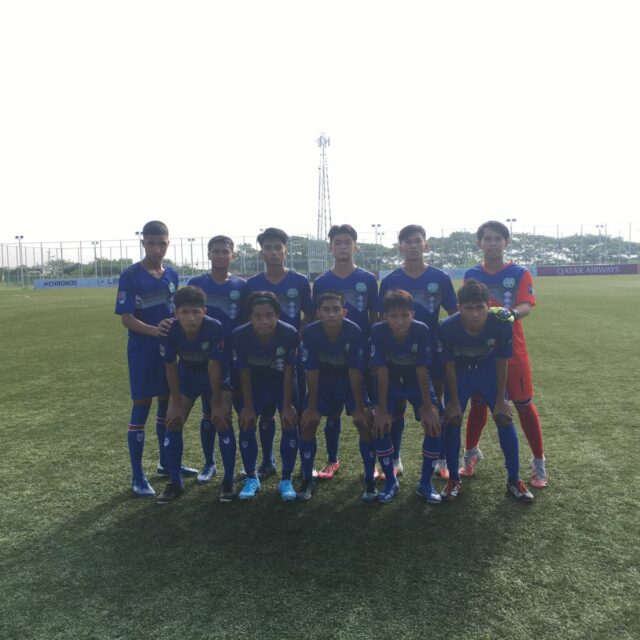