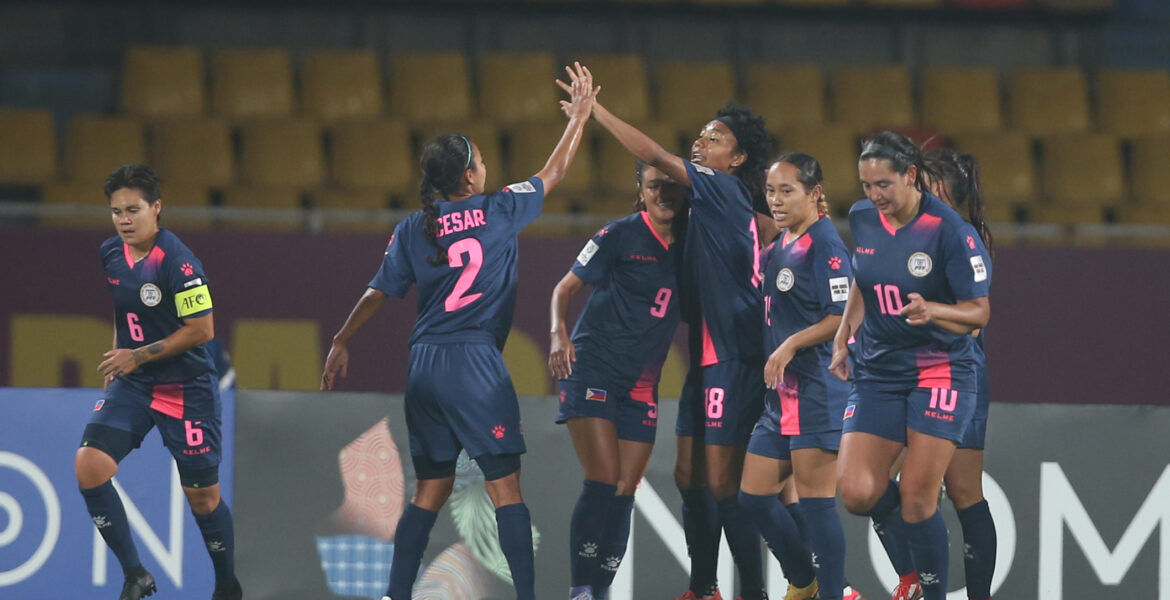 A second half brace from captain Tahnai Annis and goals from Katrina Guilloi, Sarina Bolden, Jessica Miclat and Malea Cesar propelled coach Alen Stajcic’s side to win No. 2 in Group B, ensuring a second place finish behind unbeaten Australia.

The victory set the Philippines up to a quarterfinal duel with Chinese-Taipei in the quarterfinals on Sunday night with a 2023 Fifa Women’s World Cup berth on the line.

With host Australia already qualified for the tournament next year, there will be five more spots for the World Cup at stake for the remaining teams in the competition.

Guillou broke the deadlock two minutes later. An inviting ball from Carleigh Frilles found Guillou, whose lovely control set up a powerful effort to the top corner for the opening goal.

Bolden made amends from her penalty miss by heading home Miclat’s free kick in the 27th minute.

Rested in the match against Australia, Annis bossed the midfield and also got on the scoresheet with a stunning strike in the 56th minute to make it 3-0. Miclat added another goal from the penalty spot in the 74th minute before Annis rifled home another long-range effort eight minutes from time.

Inserted into the starting XI for Sofia Harrison, Cesar came up with a sixth goal in stoppage time, firing into an empty net after Sara Castaneda’s ball split the Indonesian defense. 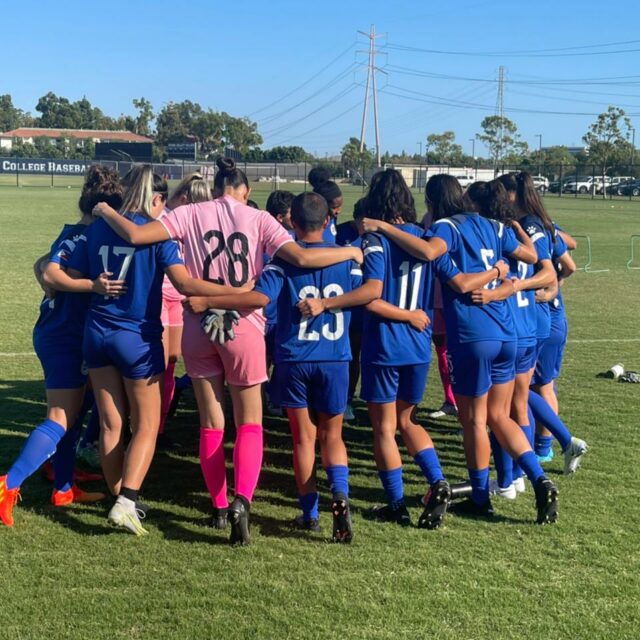 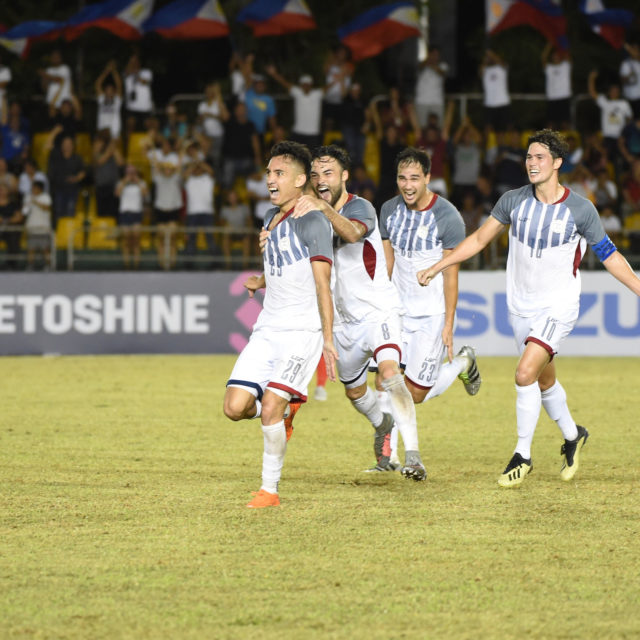 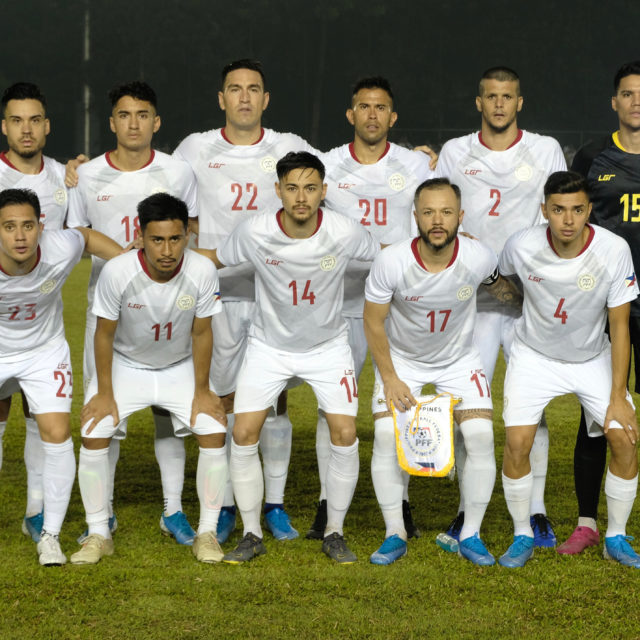