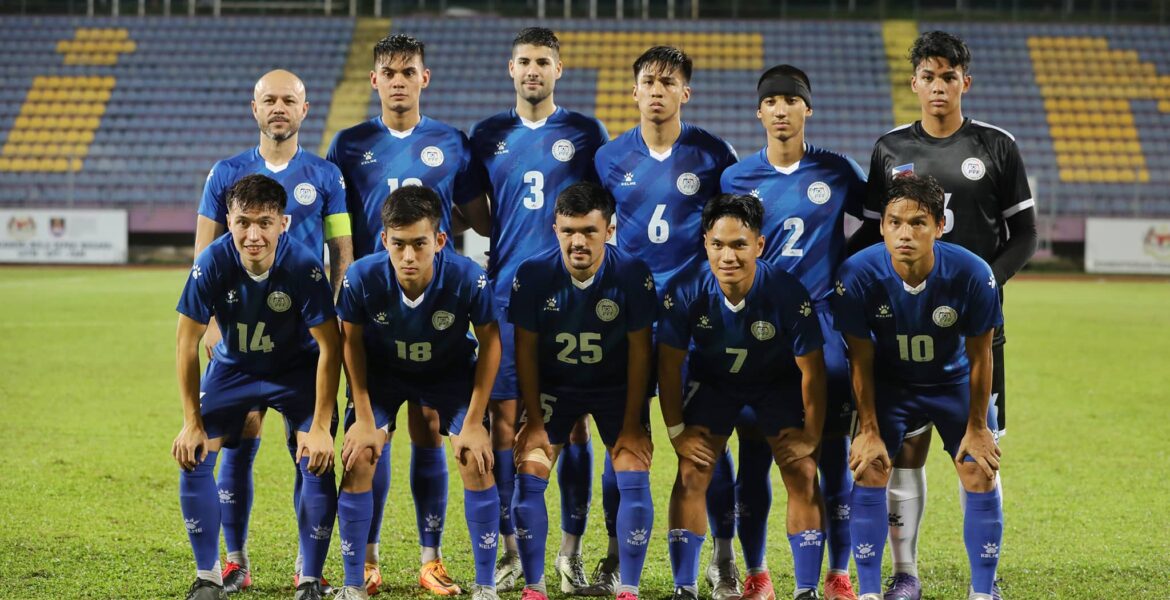 The Philippine Football Federation (PFF) announces the Philippines Under-23 Men’s National Team that will compete in the 31st Southeast Asian Games Men’s Under-23 Football Competition to be held from 06-22 May 2022 in Vietnam.

The Philippines were drawn in Group A together with hosts Vietnam, Indonesia, Myanmar, and Timor-Leste. The group stage matches will be played at the Viet Tri Stadium in Phu Tho, Vietnam.

Twenty (20) players were selected to form the squad with two (2) overaged players in midfielder Stephan Schrock, who will be competing in his second straight SEA Games, and forward Jovin Bedic.

Former national team player Norman Fegidero, who was part of the 1991 SEA Games team that qualified to the knockout stages, is the head coach of the Under-23 squad. He is assisted by John Paul Merida, Oliver Colina, and goalkeeping coach Noel Marcaida.

In preparation for the SEA Games, the team initially competed in the AFF U23 Championship 2022 in Phnom Penh, Cambodia last February where they finished third in their group. It was followed by a stint in the Copa Paulino Alcantara as the Azkals Development Team, which collected two wins in the competition.

The team is supported by the Philippine Sports Commission.

Philippine Men’s Under-23 squad for the 31st Southeast Asian Games:

Philippines in Group A of the AFF Suzuki Cup 2016