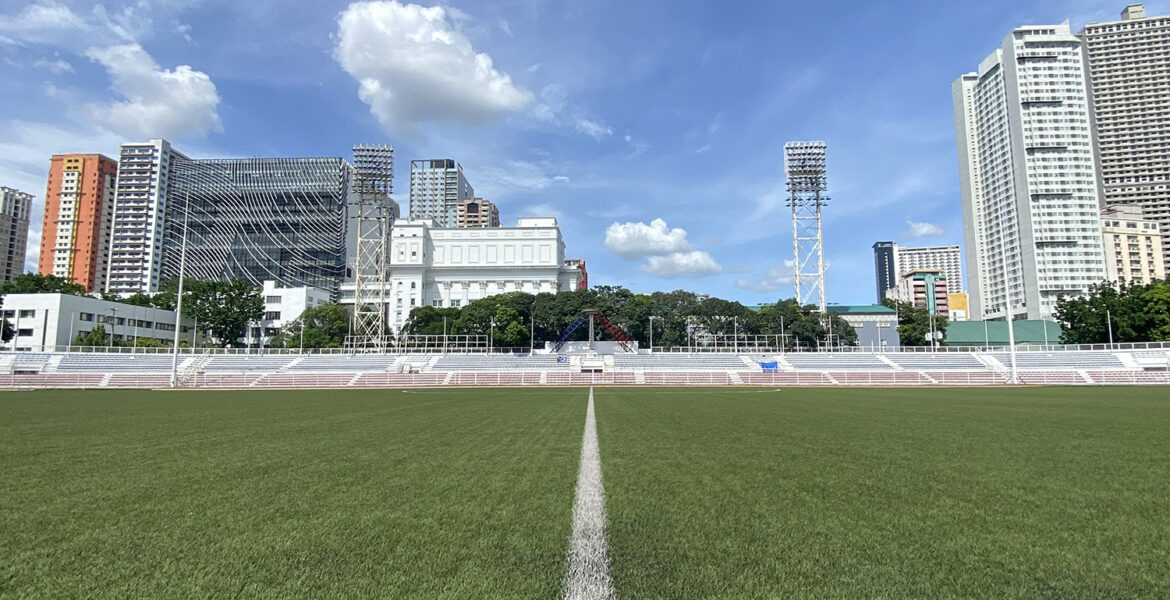 MANILA – The Philippine Football Federation (PFF) has confirmed that the Rizal Memorial Football Stadium in Manila will be one of the venues for Southeast Asia’s premier women’s football competition when it kicks off on 04 July 2022.

Built in 1934, the 12,873-seater stadium, which has played host to numerous historic football matches involving the Philippine national football teams throughout the years, will host its first international competition since the staging of the 30th Southeast Asian Games three years ago.

“We’re delighted to welcome the 10 countries arriving for the AFF Women’s Championship 2022,” said PFF president Mariano Araneta, Jr. “We want to put our best foot forward as our hosting comes at a very exciting time for women’s football in the region with the Philippines and Vietnam qualifying for the FIFA Women’s World Cup early this year along with co-host Australia.”

Araneta also announced that the Rizal Memorial Football Stadium will be the venue for the group matches, the semifinals and the finals.

“PFF sees to it that we have the Rizal Memorial Football Stadium available to host the AFF Women’s Championship 2022 matches,” added PFF general secretary Atty. Edwin Gastanes. “It is fitting that our FIFA Women’s World Cup-bound Philippine Women’s National Team play at the Rizal Memorial Football Stadium. We humbly thank the Philippine Sports Commission led by its Chairman William Ramirez and Executive Director Atty. Guillermo B. Iroy, Jr. for their support to football.”

The Biñan Football Stadium in Biñan, Laguna and the City of Imus Stadium in Imus, Cavite will also host the AFF Women’s Championship 2022 matches while the PFF National Training Center is one of the training venues.