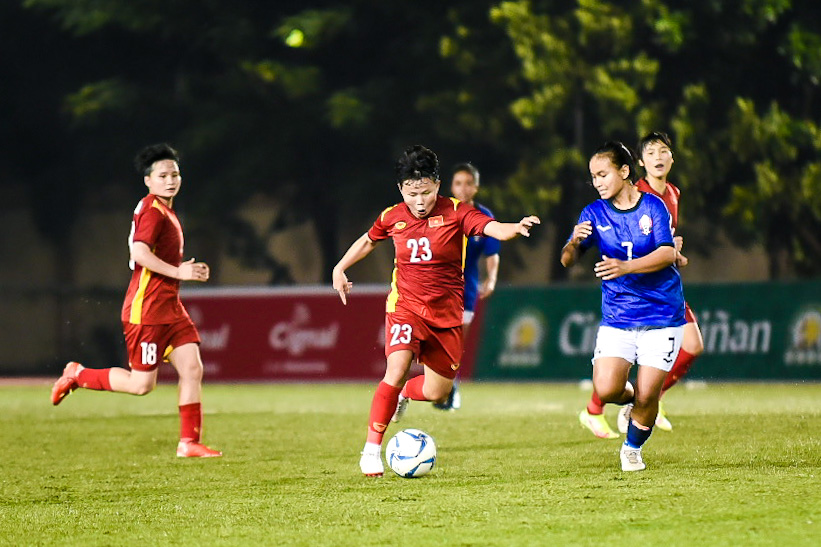 Vietnam dumped Cambodia 3-0 yesterday to open its title-retention campaign in Group B of the AFF Women’s Championship at the Binan Football Stadium in Laguna.

Playing on a soggy and slippery pitch due to the constant drizzle, Vietname worked hard enough in securing their first win while dealing the Cambodians their first loss in two matches.

Vietnam nearly had an own-goal blunder in the 24th minute as defender Phan Thi Lan Anh passed the ball back to Khong Ti Hang, who allowed it to slip through her fingers before scrambling to save the ball after it hit the left post.

But the reigning AFF Women’s champions could not make any further dent as the Cambodians packed the back row for the majority of the second half.

“Overall I am satisfied with the way my players performed although we did not score in the second half. It was not that bad,” noted Vietnam coach Mai Duc Chung. 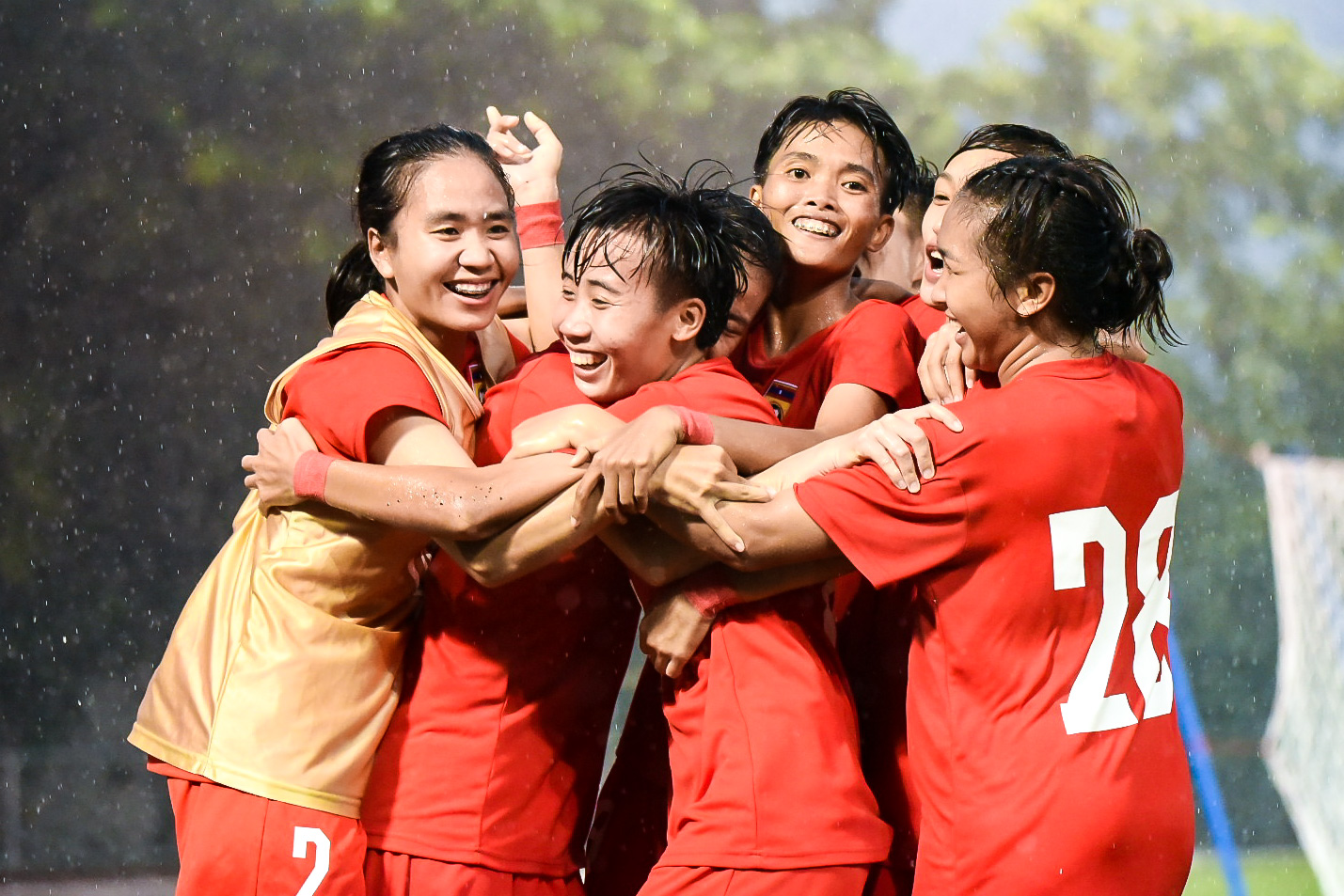 Earlier, Laos blanked Timor Leste 2-0 for its first victory in the five-team group following its 1-1 stalemate with Cambodia last Tuesday.

Vady Inthiya scored the icebreaker in the 14th minute while teammate Aphatsala Chantavongxay entered the second half and had the other goal with 10 minutes to go in the match. 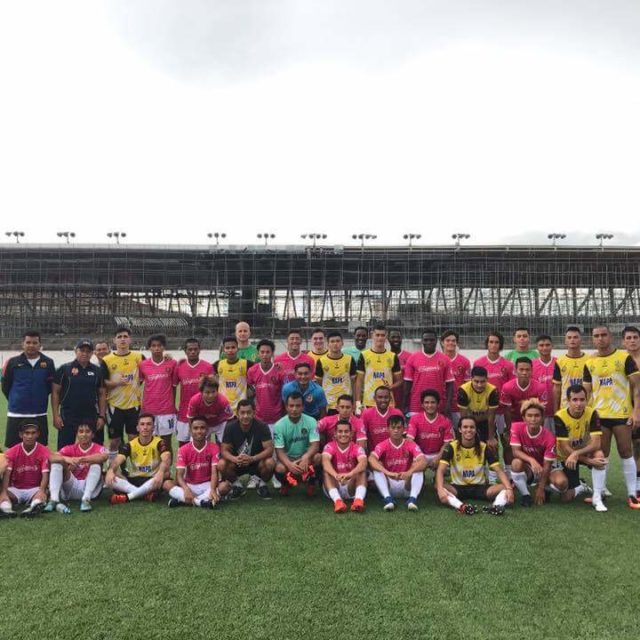 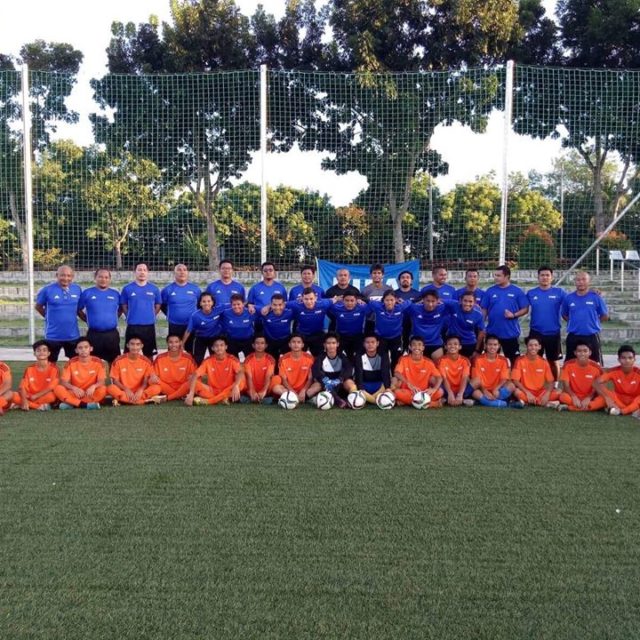 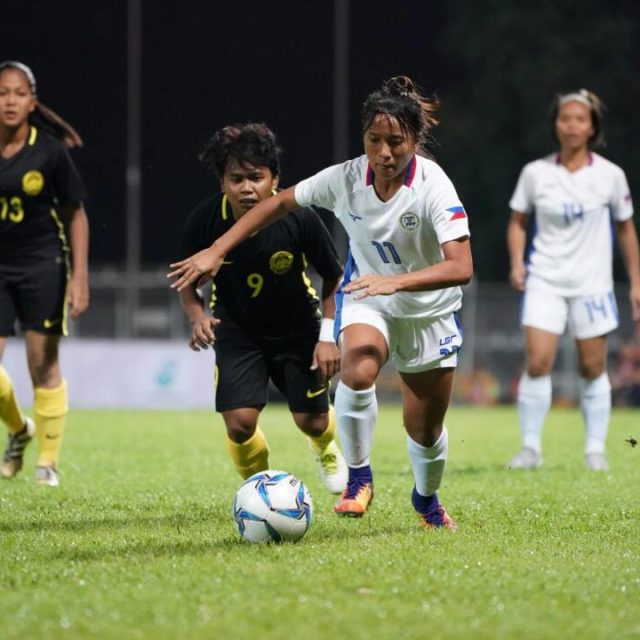