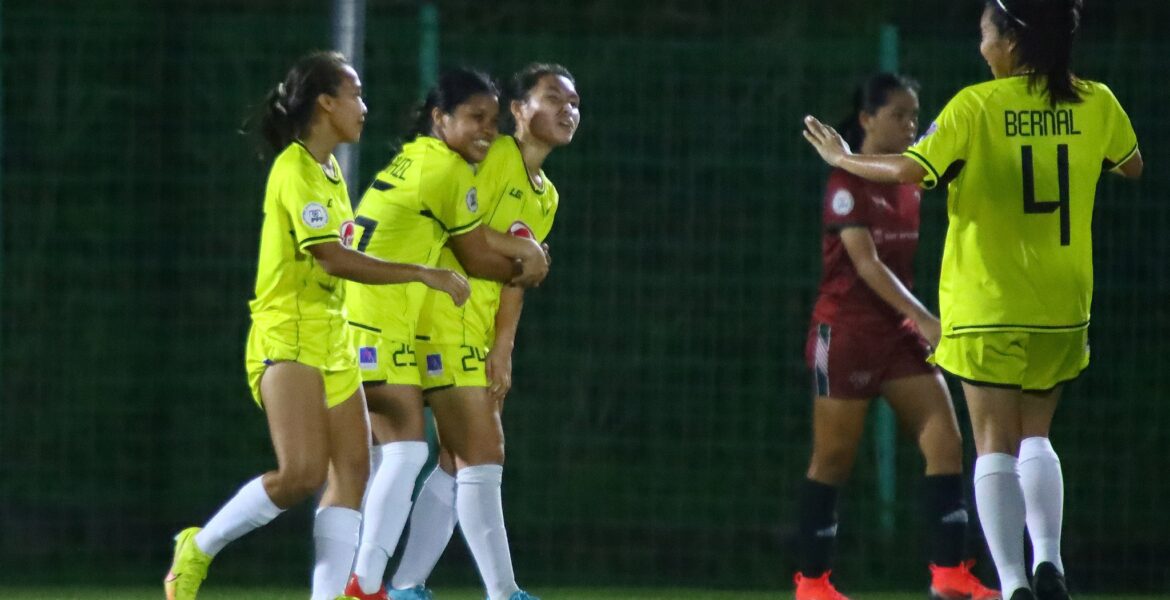 Kaya FC-Iloilo found themselves in a second place beating the University of the Philippines, 1-0, last Wednesday at the PFF National Training Center in Carmona, Cavite.

Shelah Cadag 35th minute strike sealed the deal for Kaya, which moved into second with the win. Mea Bernal’s long ball caught the UP defense off guard, allowing the forward to slot it home for the match winner. 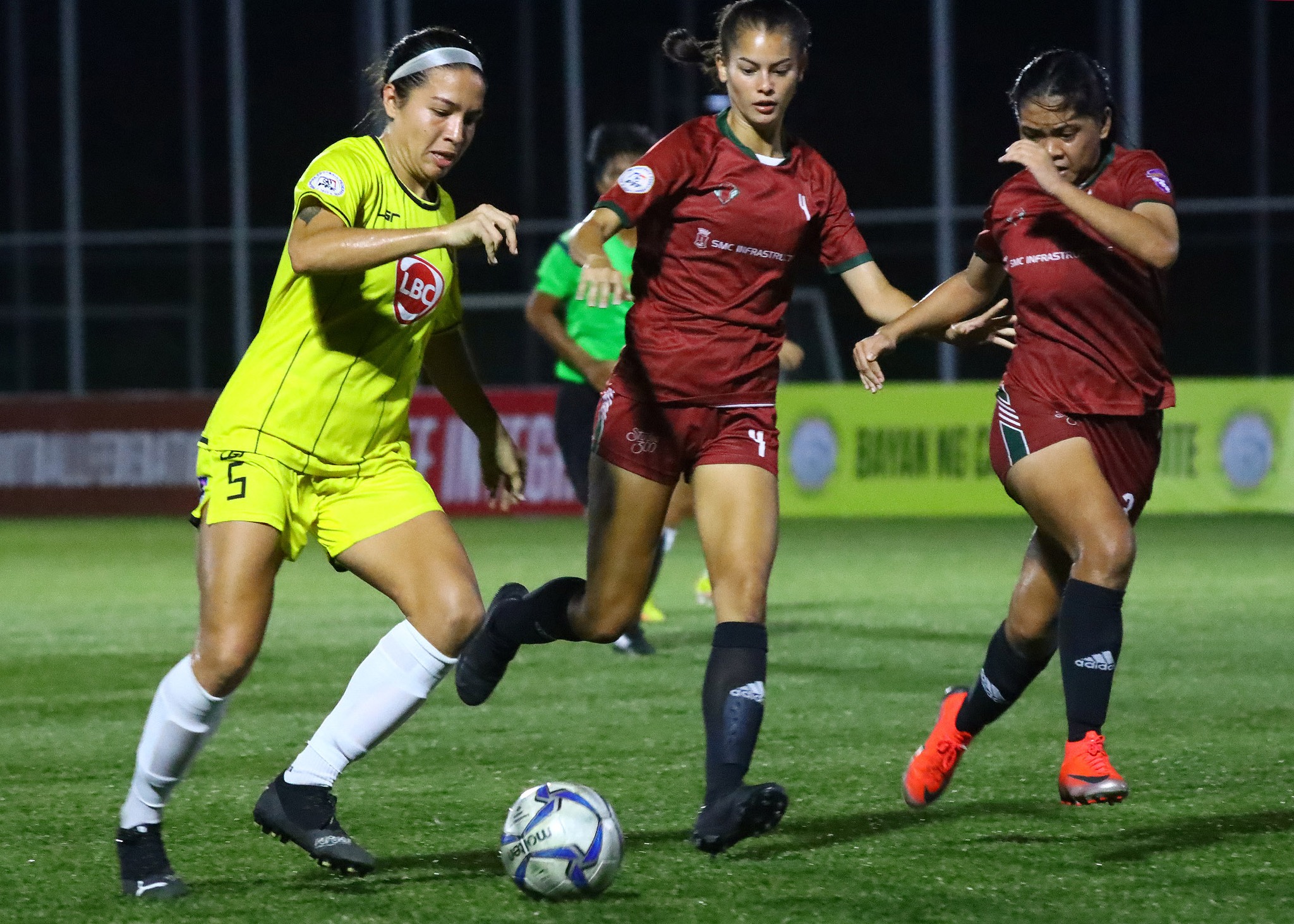 UP suffered it’s first loss of the season and went down to third place with ten points. Kaya, which saw the debuts of national team players Inna Palacios and Hali Long, are now in second place behind leaders Far Eastern University.

Wednesday’s other game saw Stallion Laguna FC claim their first point of the season after a thrilling 2-2 draw over Azzurri SC. 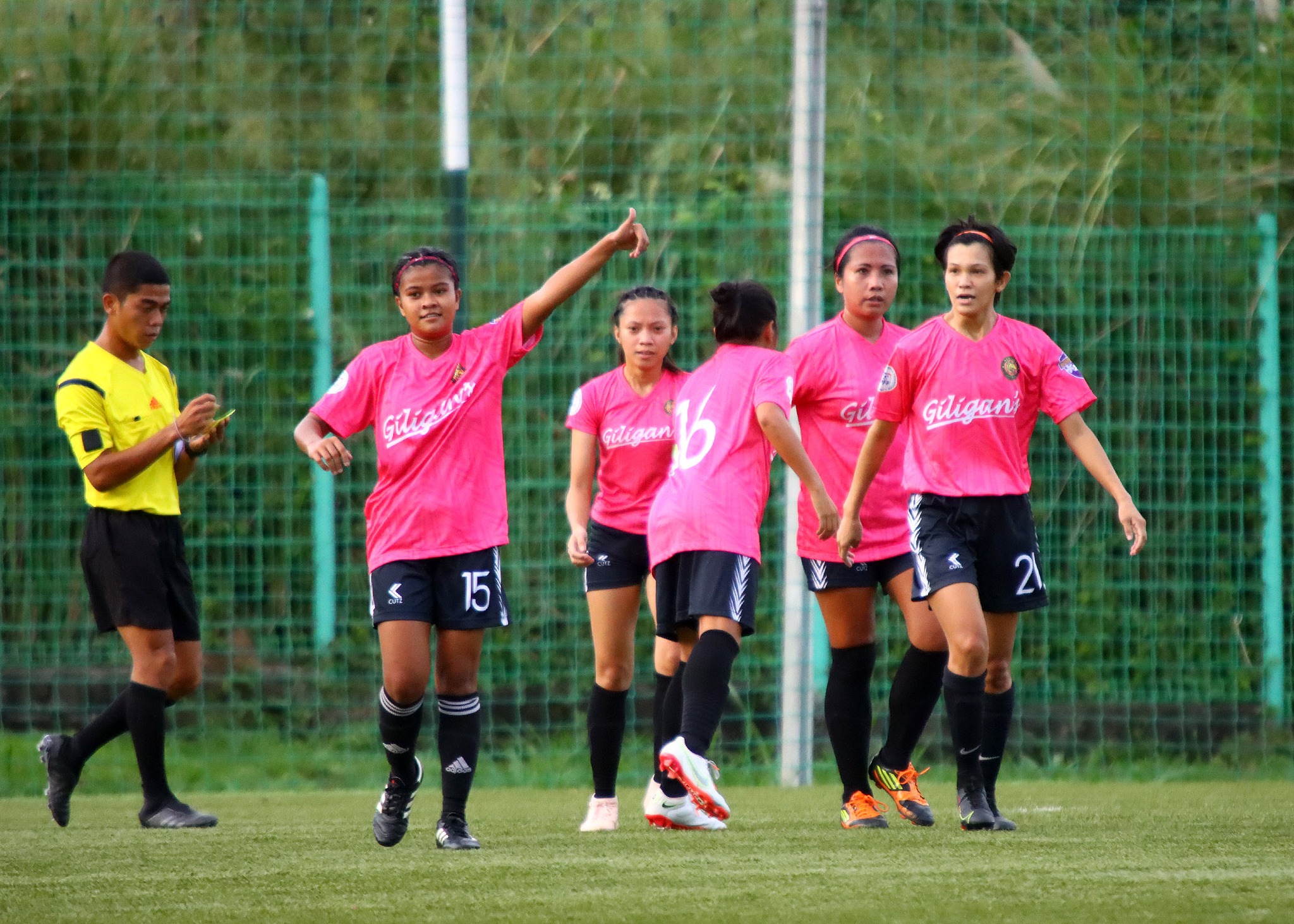 Midfielder Jenny Tolis put Stallion ahead in the ninth minute with a neat finish inside the box.

Azzurri’s Hannah Muros forced the equalizer from the spot on the stroke of half-time, but Stallion won a penalty on their own towards the dying minutes of the first half that was converted by Hannah Pachecjo, to put the Laguna side, 2-1 up at the half. 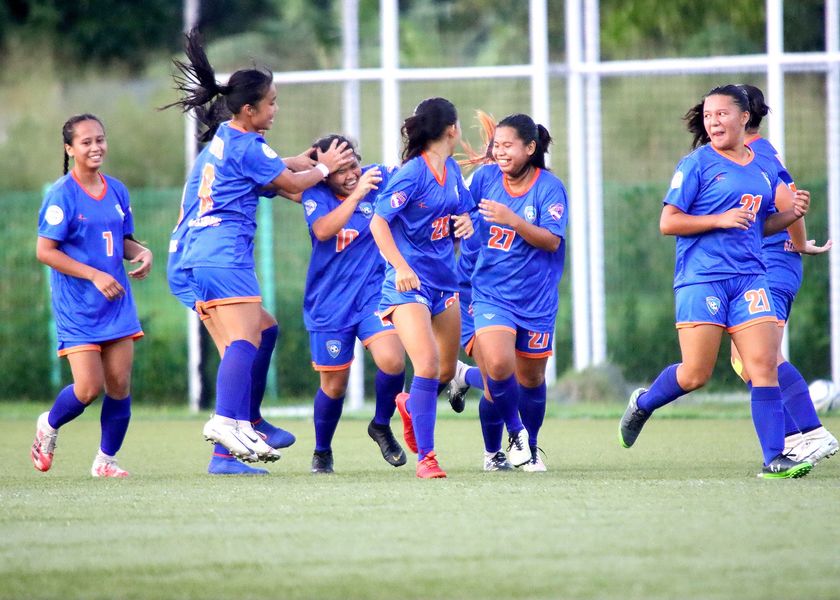 Muros forced another deadlock two minutes in to the second half, but with neither side unable to break the tie, it ended at 2-2 as Azzurri collected their second point while Stallion claimed its first point. 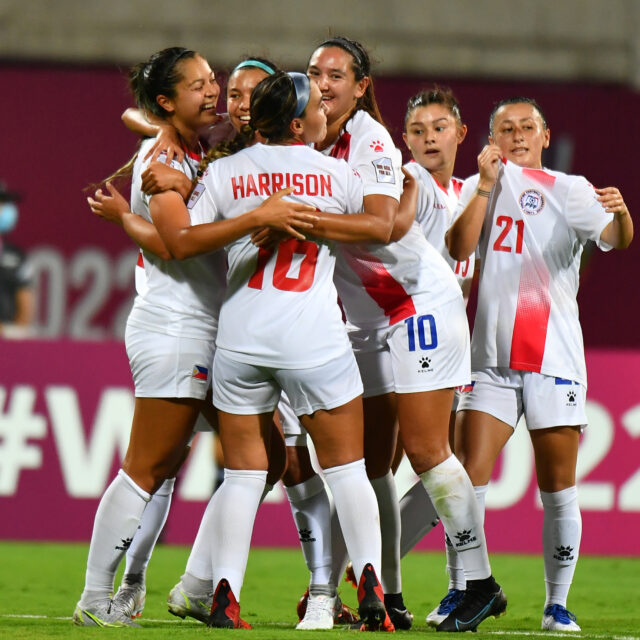 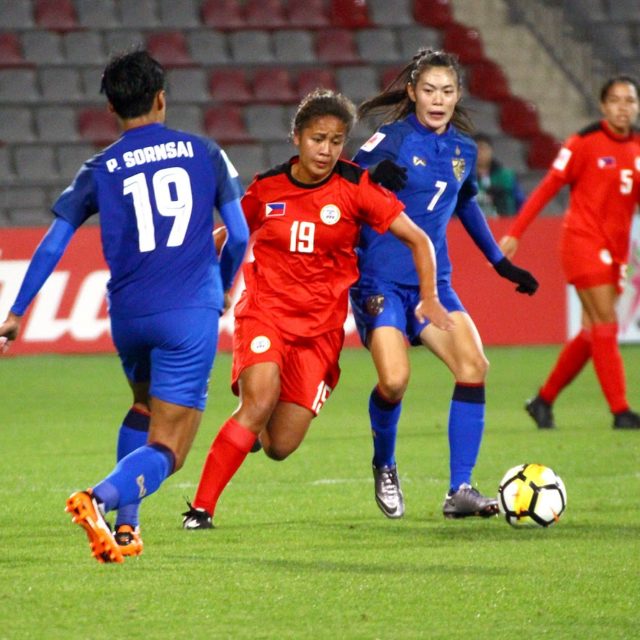