Skip to content
You are here
Home > IN THE NEWS > Kaya run riot over Stallion; FEU edges UP 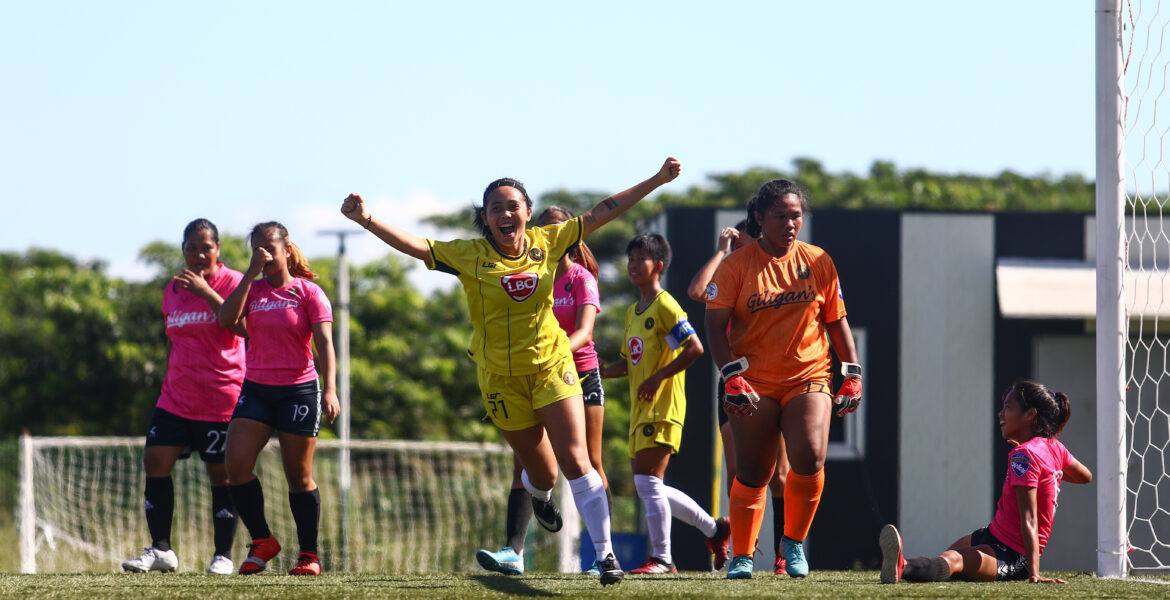 Kaya FC-Iloilo moved up at the top of the standings after a scintillating 15-0 win over Stallion Laguna FC in Sunday’s PFF Women’s Cup action at the PFF National Training Center in Carmona, Cavite. 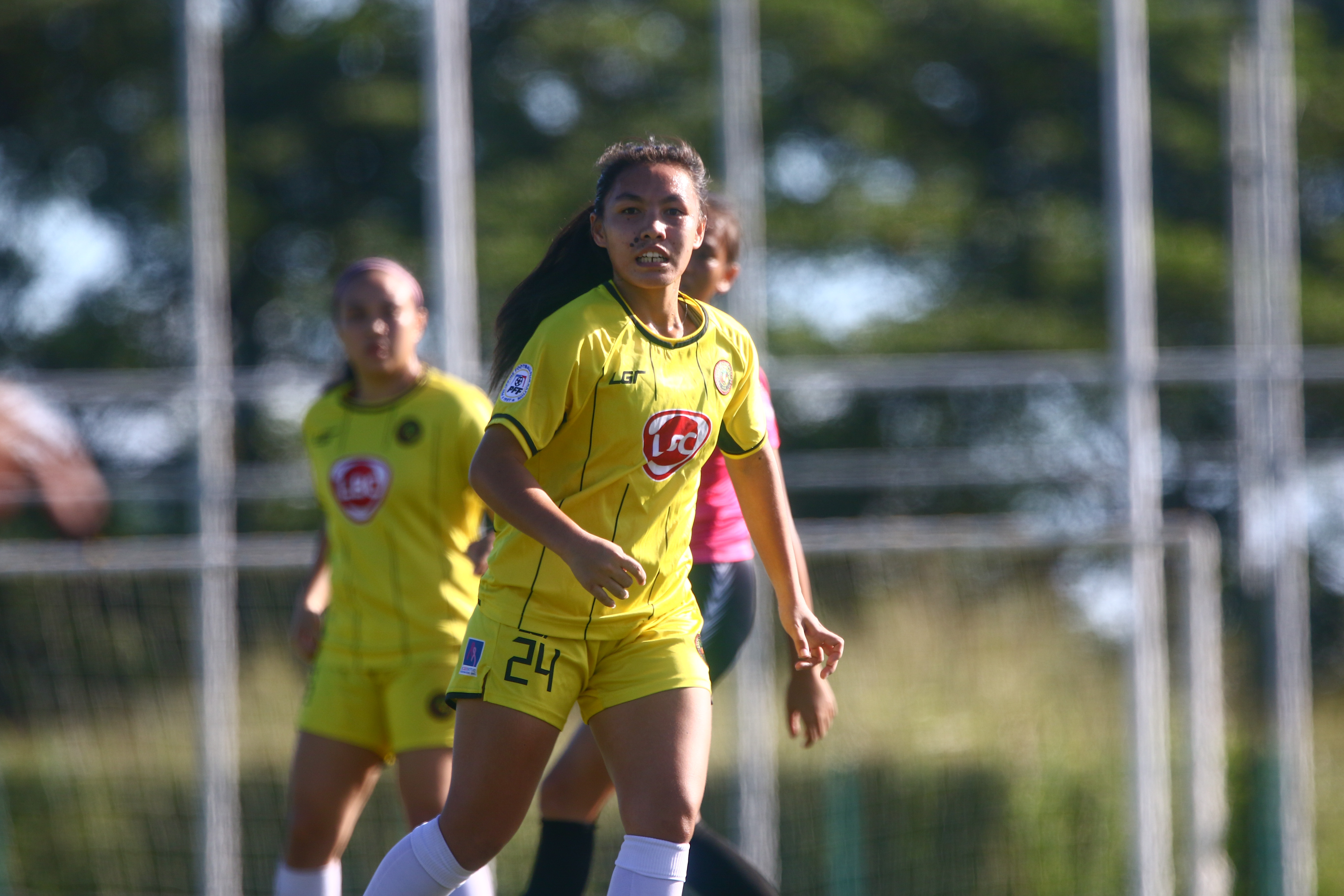 Shelah Mae Cadag extended her goalscoring spree with a four goal romp, capping off a 10-0 scoreline at the half.

The second match saw Far Eastern University bank on a 2-0 half-time lead to beat University of the Philippines. 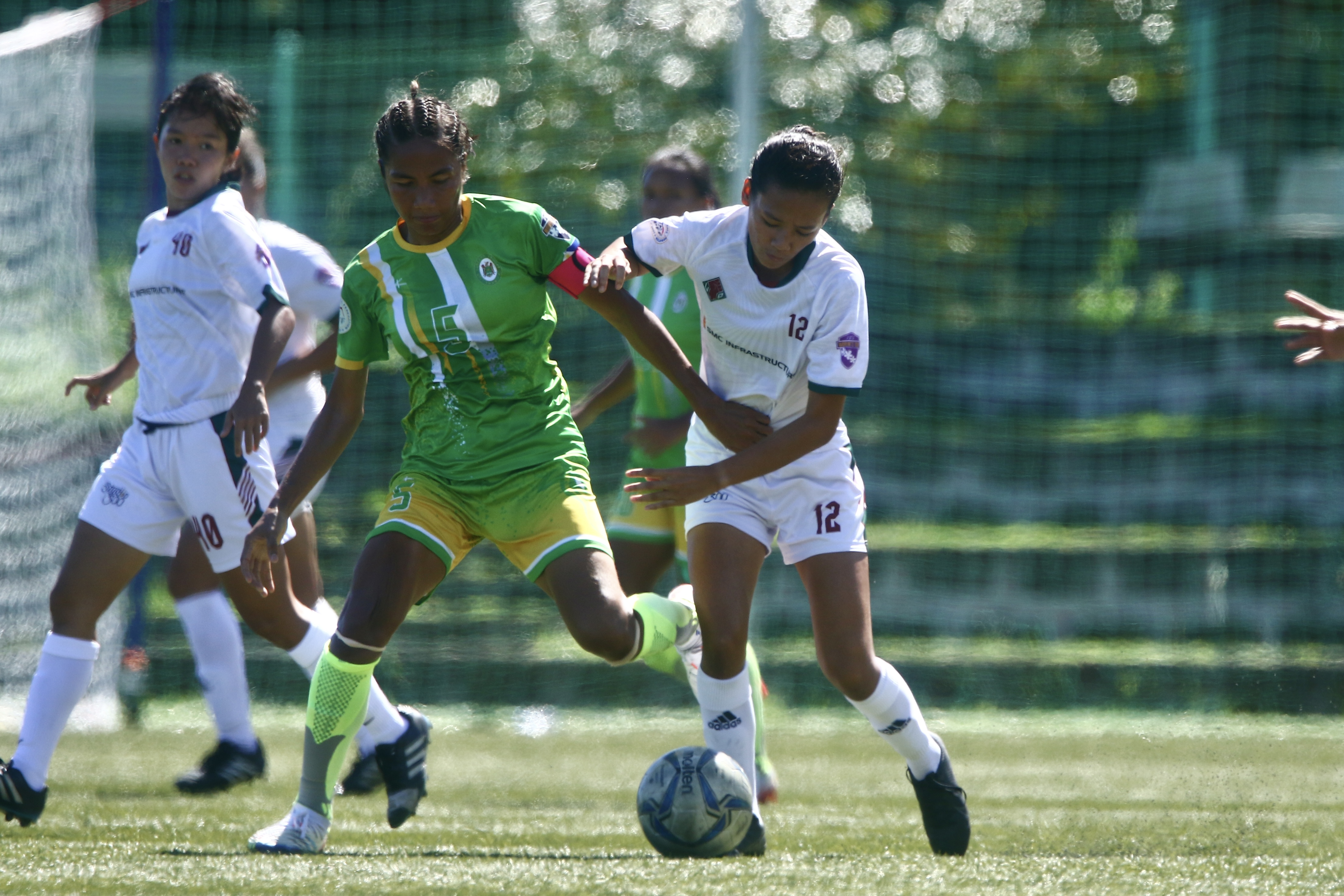 Dionesa Tolentin first scored for FEU in the third minute followed by a Regine Rebosura in the 37th minute. 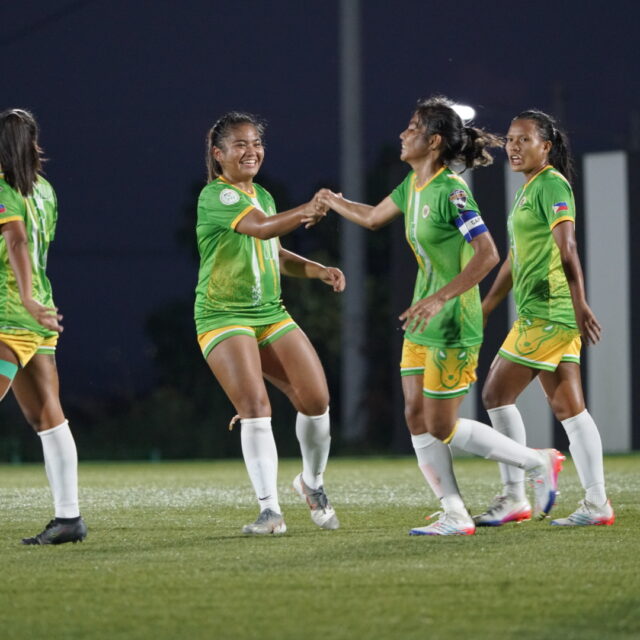 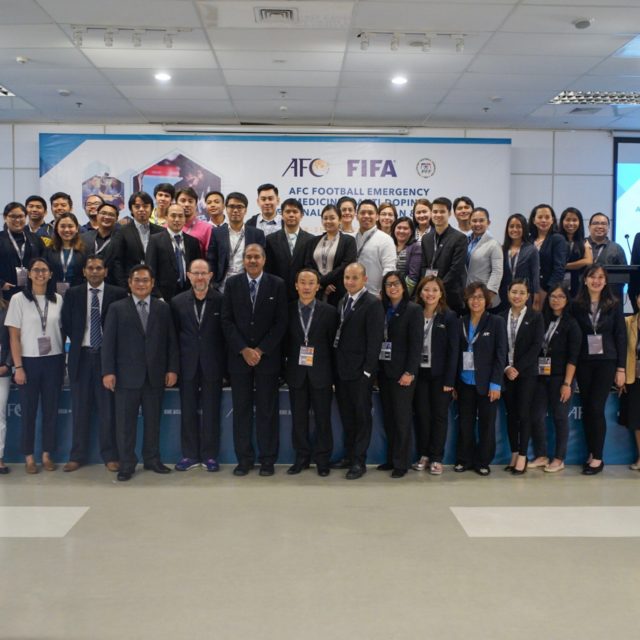