Skip to content
You are here
Home > IN THE NEWS > Filipinas set for Sydney camp, face PNG in friendly matches 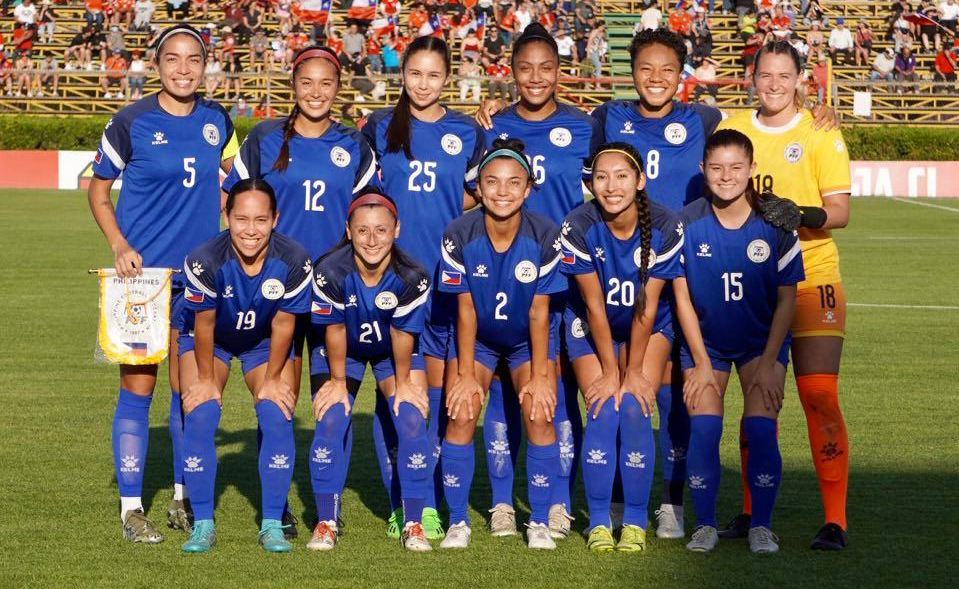 SYDNEY, Australia – The Philippine Women’s National Team has just commenced its last training camp for 2022, with two friendly matches against Papua New Guinea lined up at the Western Sydney Wanderers Park on December 11 and 15.

Coach Alen Stajcic has called up 23 players for the camp and the matches against a Papua New Guinea side that is ranked three places higher than the Filipinas at No. 50 in the FIFA rankings.

The two matches are part of the team’s preparation for the 2023 FIFA Women’s World Cup where the Filipinas are in Group A with co-host New Zealand, Switzerland and Norway.

PFF President Mariano “Nonong” Araneta and PFF Secretary General Edwin Gastanes reiterated their full support to the team in its bid to be in its best form for the World Cup.

“The PFF wants to make sure that the team continues its improvement and the best way to do that is through camps and friendly matches,” said Araneta.

“It’s been a banner year for the Filipinas,” said Gastanes. “The team is aiming to finish the year strong as we look ahead to next year’s World Cup.”

Team Manager Jefferson Cheng credited the coaching staff and the players for their hard work and achievements this year.

“I think we had a great year and we hope to end it with great results at our upcoming friendlies,” said Mr. Cheng.

“And I expect even more commitment, more passion and more hard work from the entire Team as we enter the Women’s World Cup year,” he added.

The Filipinas are a few weeks removed from their training camp in South America where they played Chile twice, drawing the first match, 1-1, in Viña del Mar and losing 0-1 in Santiago.

There were encouraging signs from the Filipinas which they hope they could build on as they continue their World Cup buildup.

“We’ve come so far in the last 11 months but the few months leading to the World Cup will be even more challenging as a group,” said Stajcic. “We have a tough road ahead of us if we want to be the best that we can be in the World Cup.”

The team is supported by Jefferson Cheng, the Philippine Sports Commission and MVP Sports Foundation. 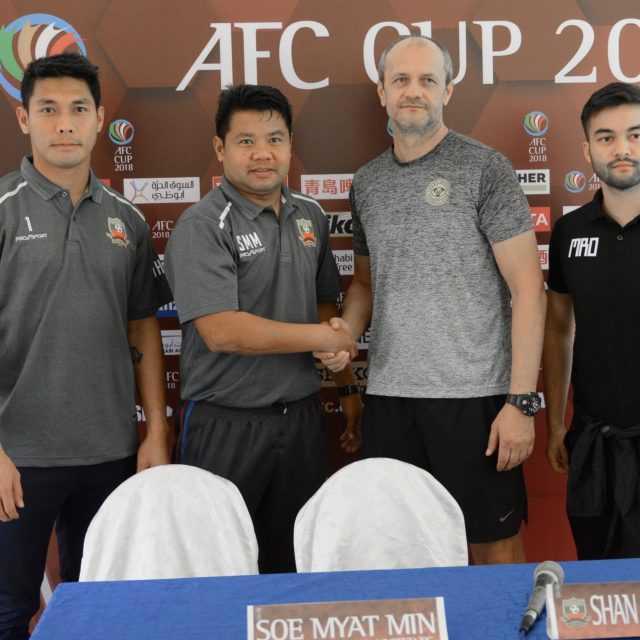 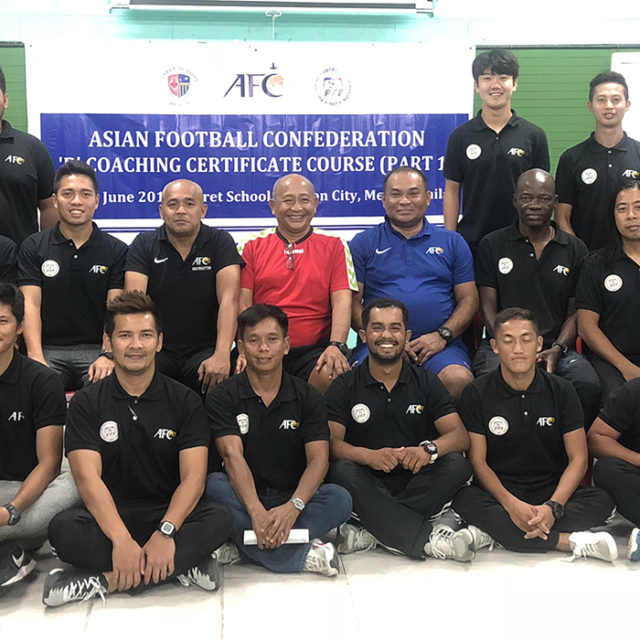