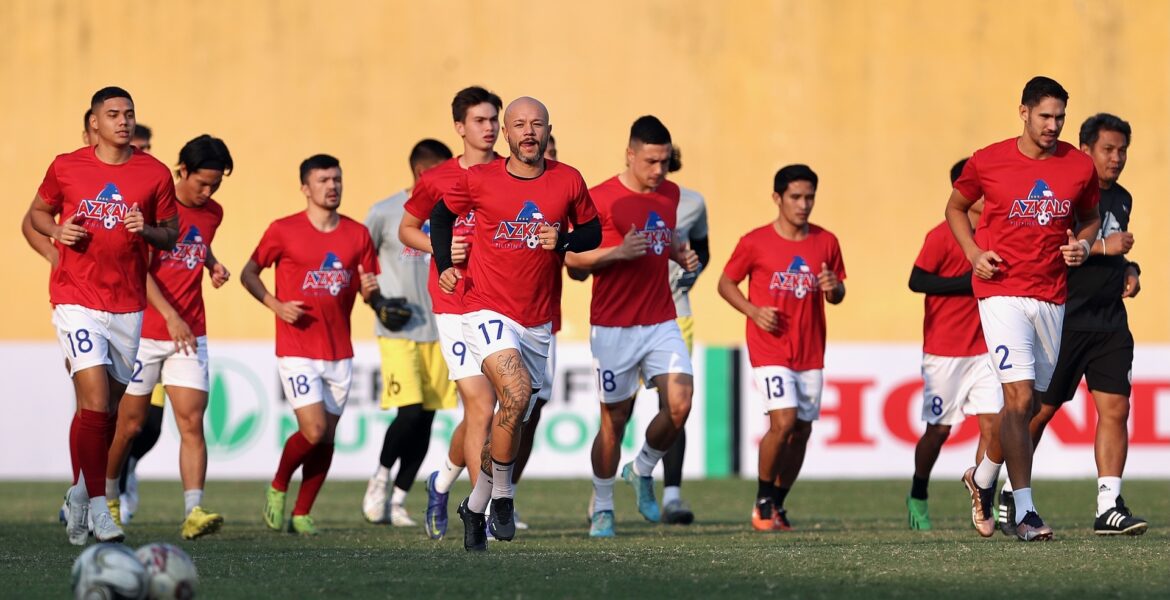 The Philippine Football Federation (PFF) has called up 24 players that will comprise the Philippine Men’s National Team for the International Friendly Match against Vietnam on 14 December 2022 at the Hang Day Stadium in Hanoi, Vietnam.

The friendly match serves as the team’s final preparation for the AFF Mitsubishi Electric Cup 2022, which kicks off on 20 December 2022. The last time the two sides met was in the semi-final of the AFF Championship in 2018 where Vietnam defeated the Philippines, 3-1 on aggregate. 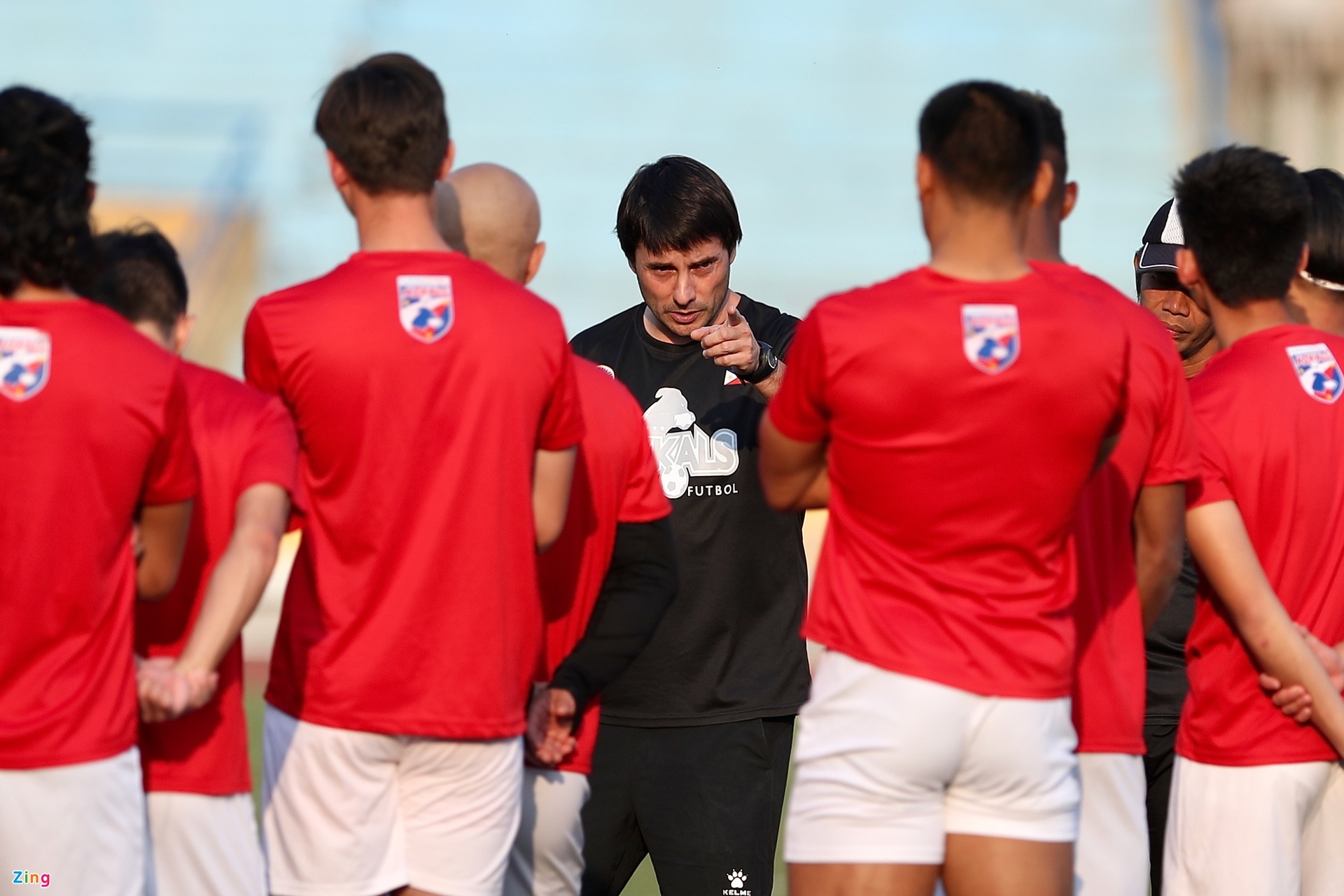 Assisting Ferre are coaches Jovanie Villagracia and Ernani Regis while the Team Manager is Dan Palami.

Prior to the team’s departure to Vietnam, the Philippines conducted their preparations at the Rizal Memorial Stadium in Manila. 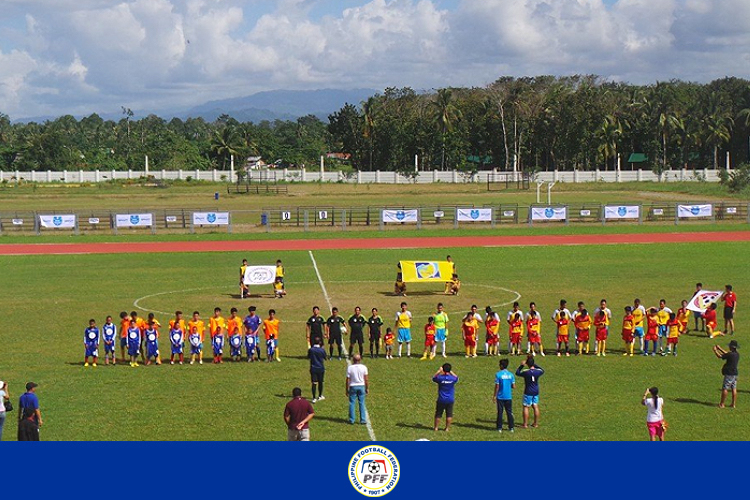 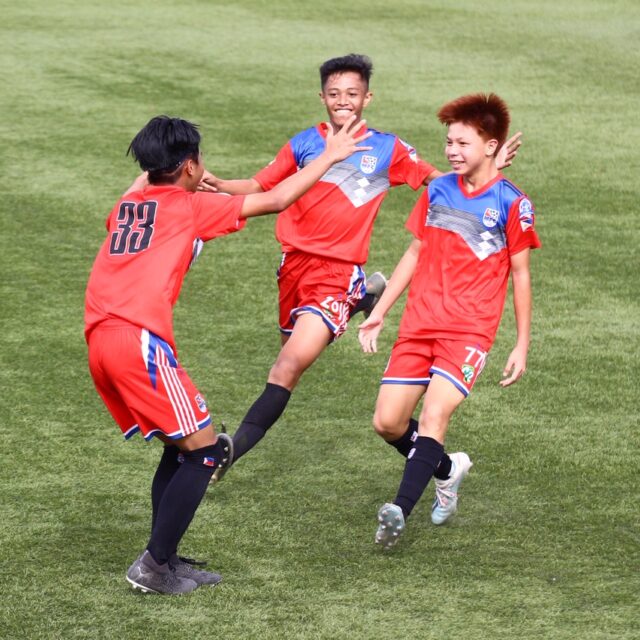