The Philippine Football Federation (PFF), its officials and staff, extends its condolences to the family and friends of former national team player Mr. Rudy del Rosario, who passed away at the age of 51 on Friday 20 November 2020.

Del Rosario was a member of the Philippine Men’s National Team that competed in the 16th Southeast Asian Games in 1991 where the team finished in fourth place after the win over Malaysia.

He went on to captain the national team from 1994 to 1997, and also represented the country for futsal in the AFF Futsal Championship 2001.

“Philippine football lost one of its legends in Rudy Del Rosario who not only made an impact with his play on the pitch but with his tremendous passion for the game that reflected in his work even after his playing career.,” said PFF president Mariano Araneta, Jr., who played with Del Rosario during his time as a player. “Rudy was a skillful and creative player who would always provide a positive energy to the teams he played for. He played with tenacity and grit, using football – and music – to express himself. He loved the game so much I knew he would always be involved in the sport after his playing career.” 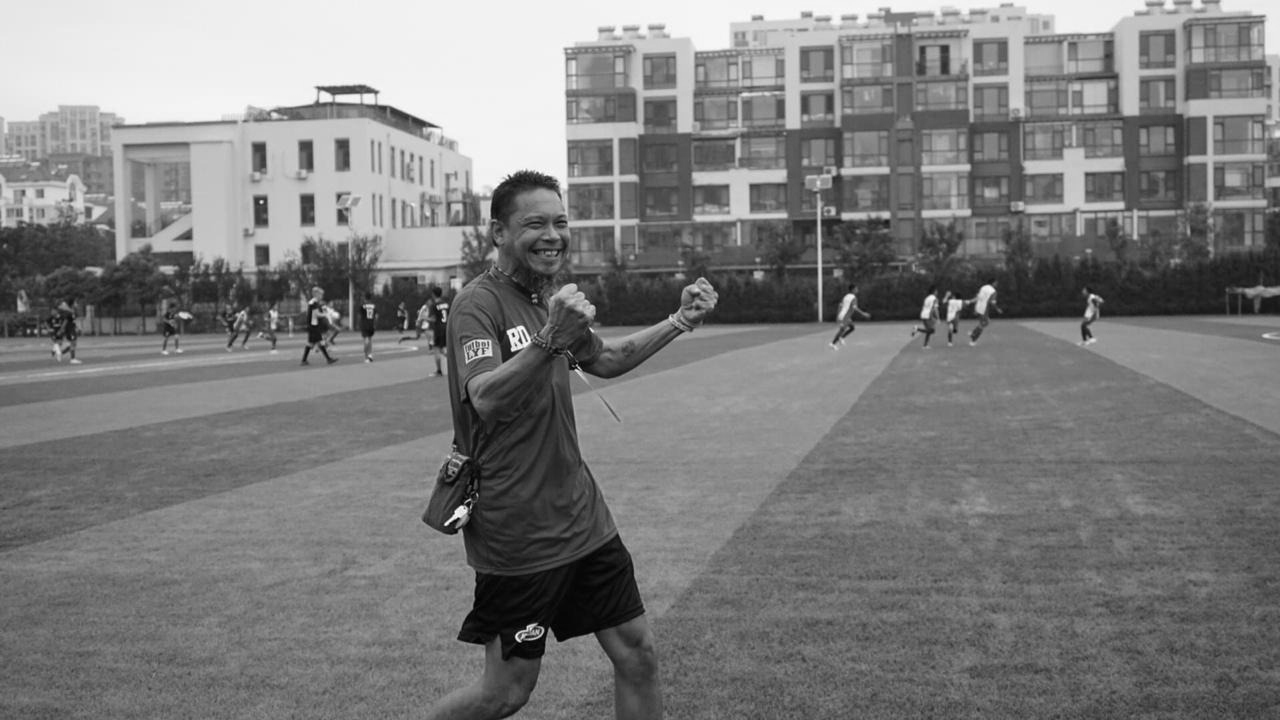 Football has always been his passion having been one of the founding members of Kaya Futbol Club in 1996 and also honing young and upcoming football talents as coach in the various communities across the country, such as the Homeless World Cup team.

“Rudy used football as a platform to help uplift the lives of many young players with his different coaching roles especially with the Homeless World Cup team. He was also one of the founders of Kaya Futbol Club which is now considered as one of the top clubs in the country. The wonderful tributes are proof of Rudy’s amazing impact in the Philippine football community. He will be missed,” added Araneta.

“A Philippine football legend, skillful and creative player with positive energy and passion, respected coach helping young football talents, his legacy and achievements, and in particular his personality, his popularity, his leadership and his human qualities will not be forgotten, and he will be truly missed,” said Infantino.

The PFF offers its thoughts and prayers to the loved ones of Rudy del Rosario during this difficult time.

PFF to establish National League in 2016