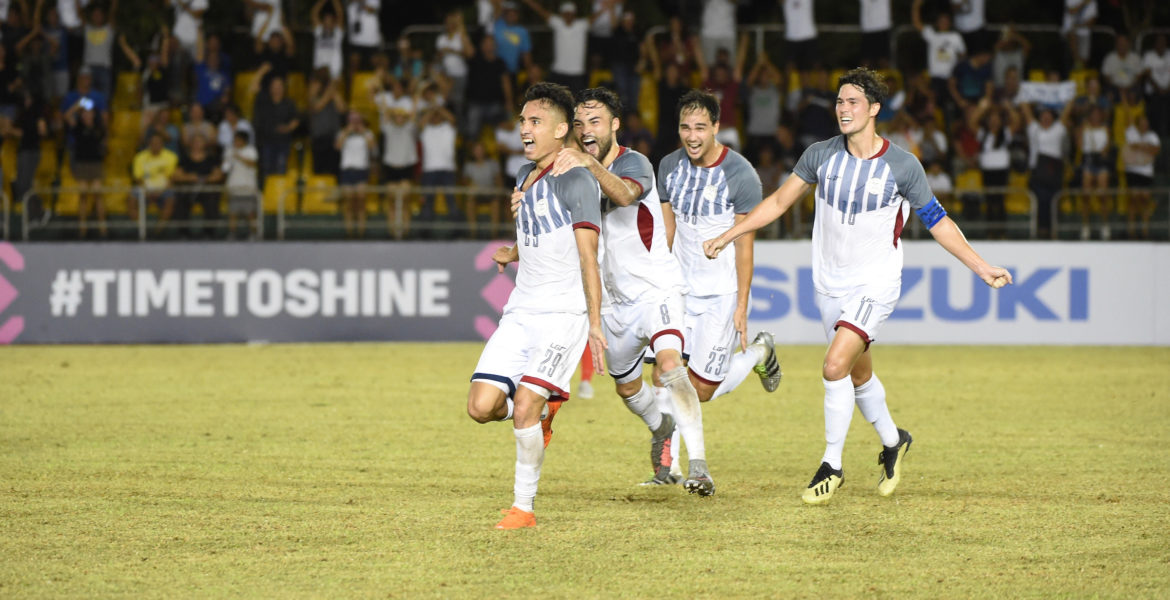 The Philippine Men’s National Team will head to Singapore this coming December after the ASEAN Football Federation (AFF) confirmed that the city state will host the AFF Suzuki Cup 2020 during the virtual AFF Council Meeting held last Tuesday 28 September 2021.

Singapore was chosen among the five ASEAN nations that expressed interest to host the competition which included the Philippines.

The Philippines is in Group A along with five-time champions Thailand, Myanmar, the winner of the Qualifying Round between Brunei Darussalam and Timor-Leste and tournament hosts and four-time winners Singapore.

The top two teams at the end of the group stage will advance to the knockout stages which retained the two legged format for both the semi-final and final.

This will be the Azkals’ 12th participation in the competition having been semifinalists on four occasions in 2010 to 2014 and again in 2018.

“We welcome the ASEAN Football Federation’s selection of Singapore as host of the 2020 AFF Suzuki Cup. Singapore has a wonderful track record in hosting major competitions and we are confident that this year’s AFF Suzuki Cup will be conducted with the health and safety of players and staff as the main priority amid the COVID-19 pandemic. We also appreciate Thailand’s efforts to bid for the hosting during these challenging times,” said PFF president Mariano Araneta, Jr. “Now that the host country has been determined, the PFF can now map out its plans with the management of the Philippine Men’s National Team in preparation for the tournament. Like the rest of Southeast Asia, we are excited to witness the best football the region has to offer in the AFF Suzuki Cup.” 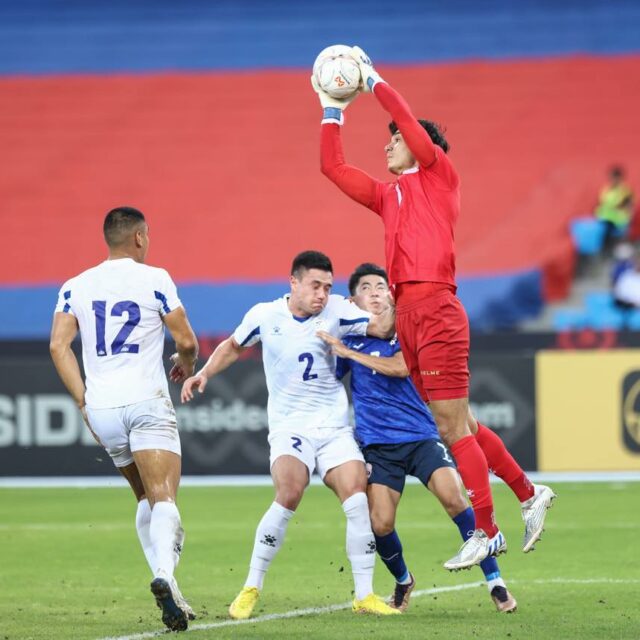 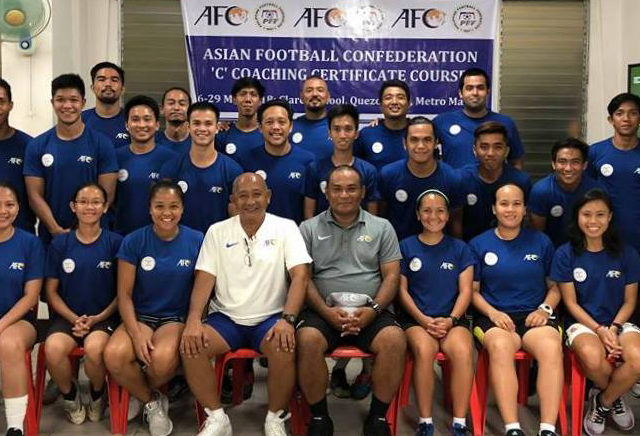