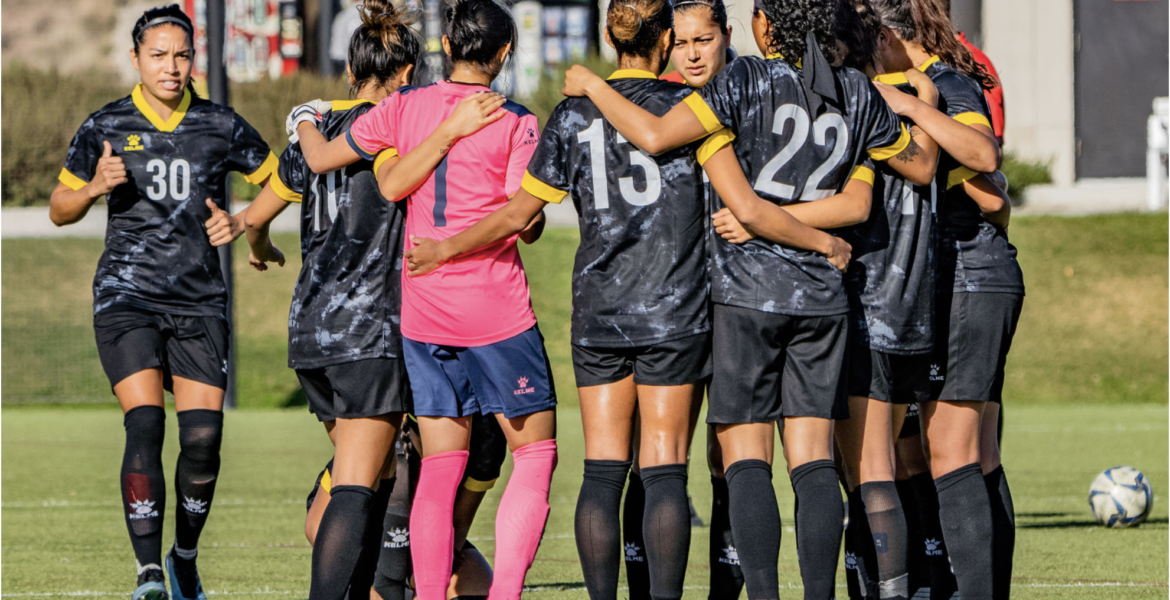 The stage is set for the Philippine Women’s National Team as it seeks World Cup qualification in the AFC Women’s Asian Cup India 2022, which kicks off on 20 January 2022 in India.

The Philippines take on Thailand, Australia, and Indonesia in Group B with matches to be played in Navi Mumbai, Mumbai, and Pune.

The top two teams from each group, along with the two best third placed teams, will qualify to the knockout stages. The 12 teams will also contest for the five qualification spots for the FIFA Women’s World Cup Australia & New Zealand 2023.

Head coach Alen Stajcic, who was appointed last October 2021, has been in the thick of the team’s preparation for the Women’s Asian Cup with a training camp held from November 2021 to January 2022 in Irvine, California, USA.

“I’ve got a lot of hope and a lot of belief that we can actually achieve the goal,” said Stajcic. “The players are all aligned and driven to succeed as one and that’s what we have to do to give ourselves every possible chance of getting one of those spots for the World Cup.”

The Philippine Football Federation (PFF) called up twenty-three (23) players to form the final squad for the competition.

Team captain Tahnai Annis leads the team together with defender Hali Long. Forward Chandler McDaniel, who made an impact in the qualifiers, is also in the squad together with goalkeeper Inna Palacios, midfielders Jessica Miclat, Sara Castañeda, Camille Rodriguez, and defenders Tara Shelton and Sofia Harrison.

WE League players Sarina Bolden (Chifure AS Elfen) and Quinley Quezada (JEF United Chiba Ladies), as well as midfielder Eva Madarang make their return to the squad after last seeing action during the 2019 Southeast Asian Games.

Katrina Guillou, who plays for Swedish side Piteå IF, is among the newcomers to the squad along with Dominque Randle, Isabella Flanigan, Kiara Fontanilla, and former youth players Keanne Alamo and Carleigh Frilles.

PFF Women’s Committee Co-Chairperson Jefferson Cheng is the Team Manager and has been actively supporting the team throughout the preparation. The team is also supported by the Philippine Sports Commission (PSC) and the MVP Sports Foundation. 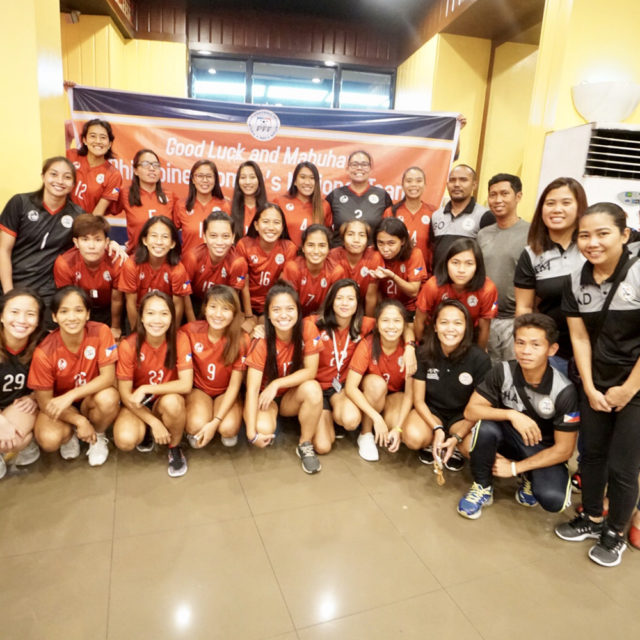