Skip to content
You are here
Home > IN THE NEWS > WAC 2022 Broadcast Announcement: Philippines’ semifinal match vs Korea Republic live on One Sports 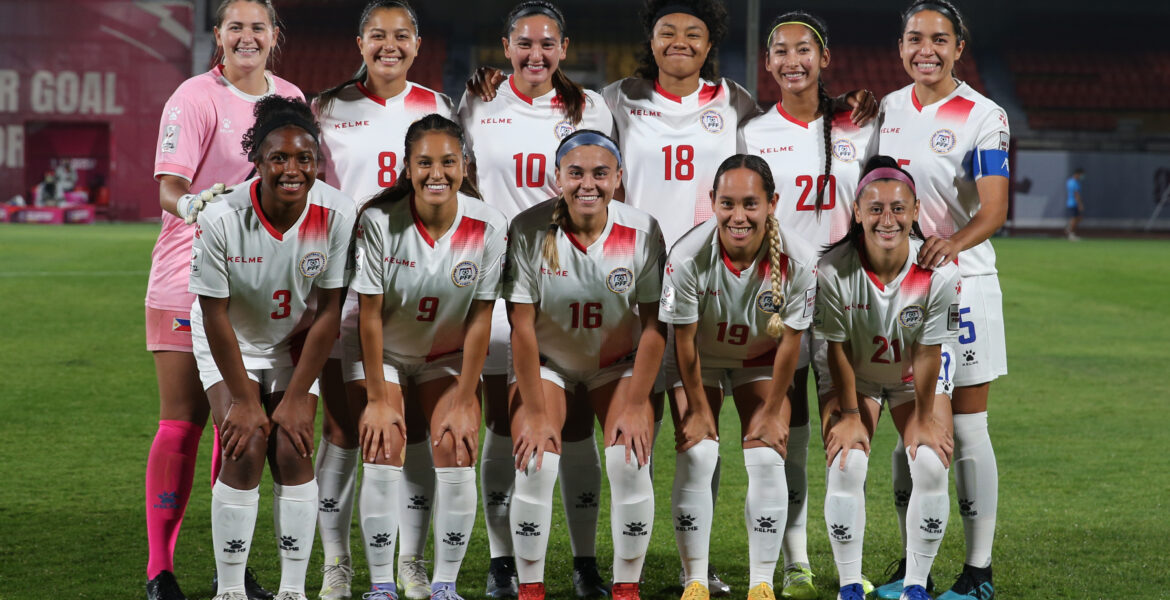 The semifinal match is scheduled at 4 p.m. Philippine time (1:30 p.m. in India) at the Shree Shiv Chhatrapati Sports Complex in Pune, India and will be shown live on One Sports and One Sports+.

Led by Coach Alen Stajcic, the Philippines seeks its place for a spot in the final of the AFC Women’s Asian Cup 2022 against the same team that dashed their hopes of qualifying to the 2019 FIFA Women’s World Cup, four years earlier.

“This team has already made each and every Filipino proud by qualifying for the FIFA Women’s World Cup, but it does not stop there as we seek our place in the final of the AFC Women’s Asian Cup,” said PFF president Mariano Araneta, Jr. “We hope that the airing of the semifinal continue to inspire young players and spur the growth of the sport all over the country.”

PFF general secretary Atty. Edwin Gastanes once again thanked Cignal and Eleven Sports for their cooperation to broadcast the match in the Philippines on live television.

“The resurgence of football awareness in the country will not be possible if not for the cooperation of Cignal TV and Eleven Sports to broadcast the match live in the country,” said Gastanes. “The team has done its job by securing the 2023 Women World Cup qualification, but we hope and pray that they continue to make history by advancing to the AFC Women’s Asian Cup final.” 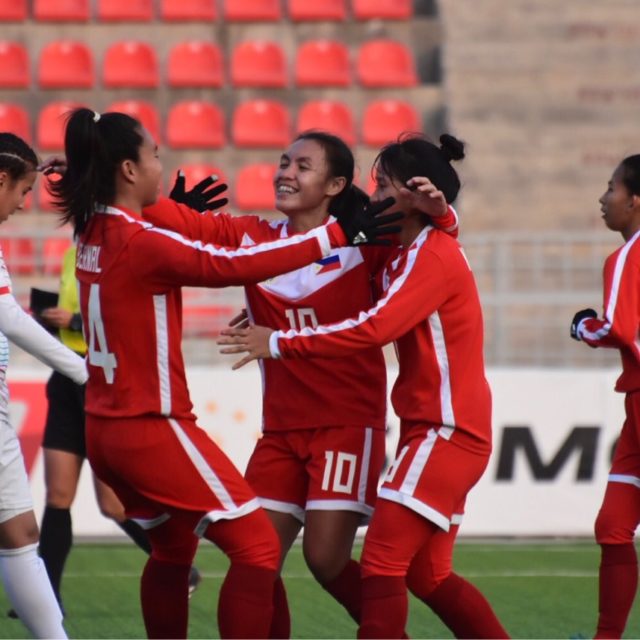 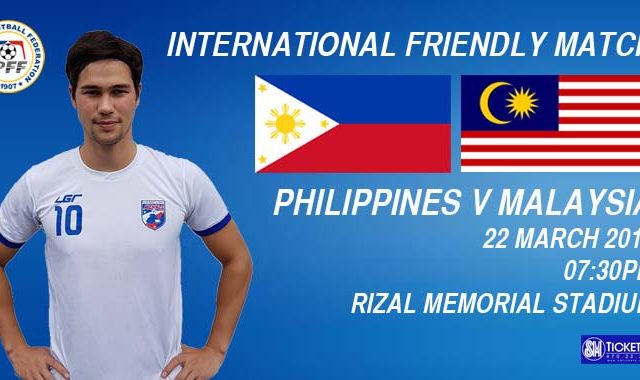