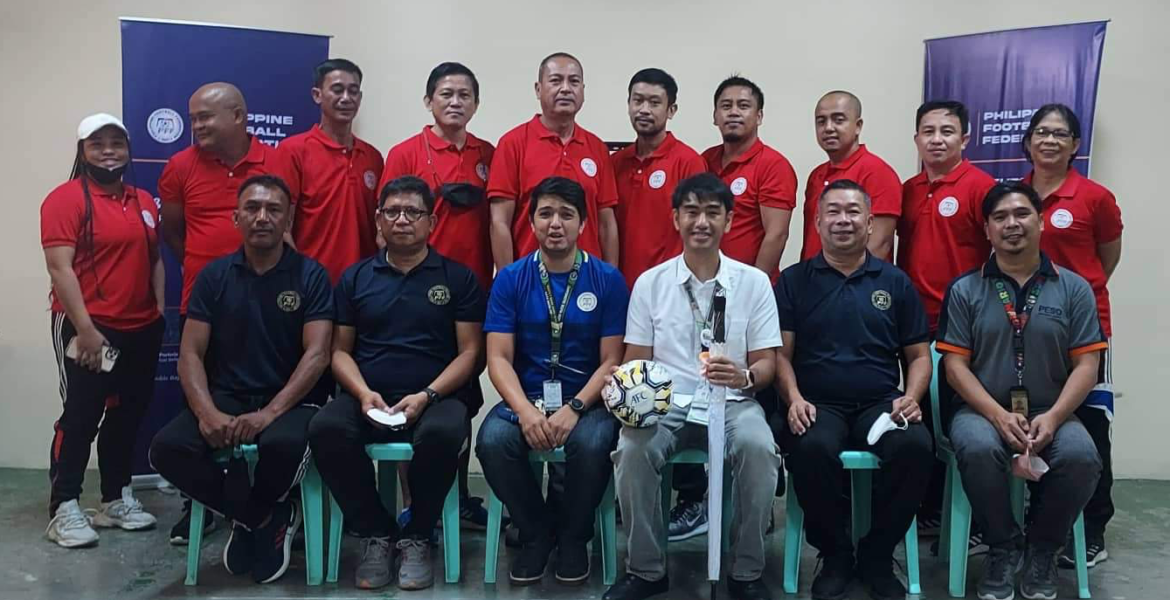 A total of ten (10) participants attended the course where they learned the latest in Futsal and Beach Soccer refereeing which will greatly benefit the Regional Football Associations as they develop their own futsal and beach soccer referees.

The Subic Bay Gymnasium and Gordon College both in Olongapo City were the Practical and Theoretical venues for the event.

“The course allowed me to learn how to become an excellent and efficient instructor. The knowledge and skills that we gained were incomparable,” said participant Joel Barcelo. “We are now well prepared, equipped and ready to impart our gained knowledge and understanding regarding the unified understanding of Futsal and Beach Soccer Laws of the Game.”