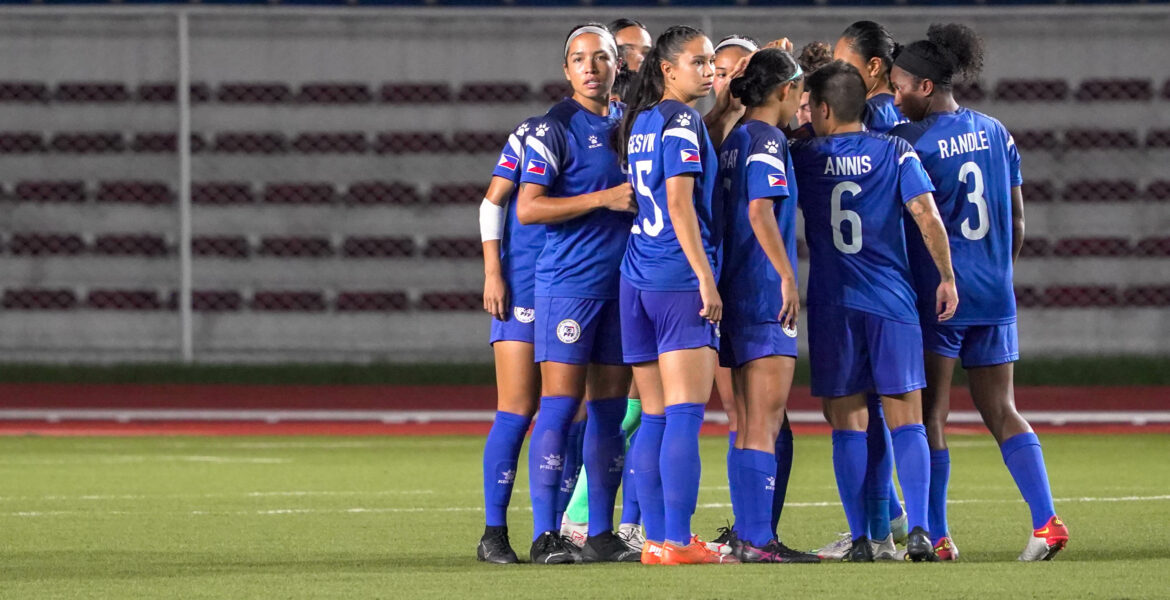 Fresh from a methodical 4-0 triumph over Malaysia last Friday, the streaking Filipinas are the heavy favorites to prevail over the Indonesians, who are fifth in the standings with one point, in booking win No. 4 in their 7 p.m. clash to secure a ticket to the next round.

Finally getting its first win in a 4-0 romp over Indonesia two days ago, Australia aims to keep its bid to reach the semis alive when it takes on Singapore at 4 p.m. earlier at the same arena, while Thailand plays Malaysia in the other group match at 7 p.m. at the Binan Stadium in Laguna.

Thailand, who trounced Singapore, 3-0, are running second behind the hosts with seven points, the Matildas are in third place with four points, the Malaysians fourth with two points, while Indonesia and Singapore are fifth and sixth respectively with a point each.

Philippines head coach Alen Stajcic is not taking the Indonesians lightly, pointing out that “we got to win that game (on Sunday) so we can get a chance and get a good place in the semifinals, and make sure that we go in there with a lot of confidence.”

“We have a saying in Australia that we don’t want to put the cart ahead of the horse. It’s important that you don’t look far ahead of yourself, you have to stay humble and keep your feet on the ground,” he stressed at the post-match conference.

Left unsaid by Stajcic was the fact that a win by the Filipinas today will not only book their passage into the next round but also boost their confidence in their last group match against the four-time champion Thais on Tuesday in what likely will be a battle for group leadership.

The group winner will also probably avoid a clash with defending champion Vietnam, which is in a tight battle with Myanmar for the top spot in Group B.

Just like in the three previous matches, Stajcic will continue to fiddle with his roster in maintaining fresh legs for the all-important tussle with the Thais.

“This is the strength of the squad. We’ve proven the depth of the team. This also likewise ensures that there’s good progression on the team and good competition for the places as well,” he explained of the internal rivalry among the players for final spots on the PH squad bound for the 2023 FIFA Women’s World Cup.

“The fact that everyone in this team knows their roles and responsibilities, it doesn’t matter who plays and no matter what position they play . Everyone knows their role and everyone tries to execute in the best way they can,” Stajcic said. 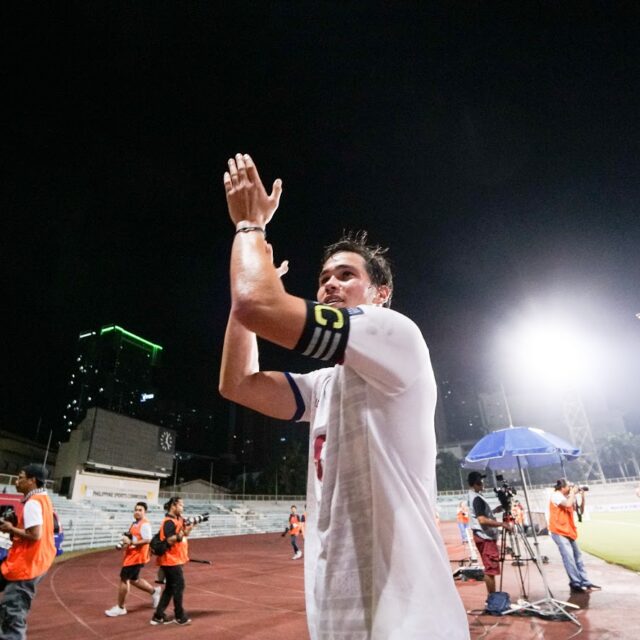 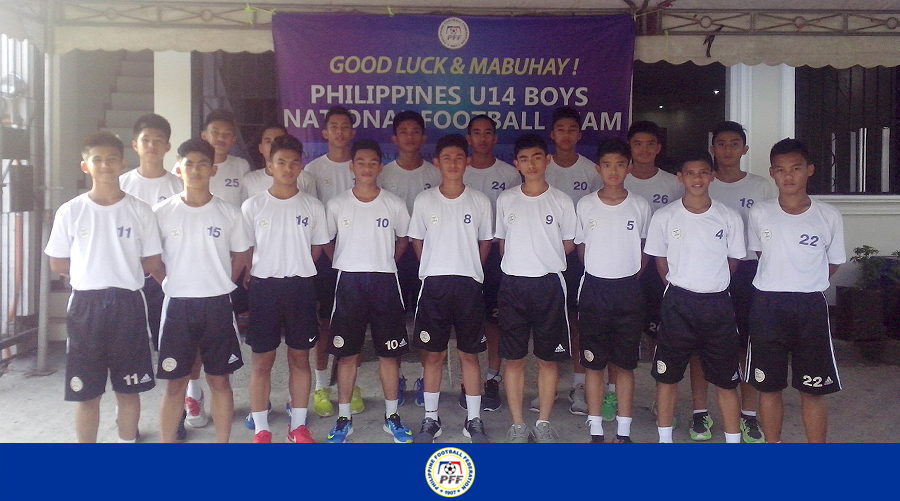 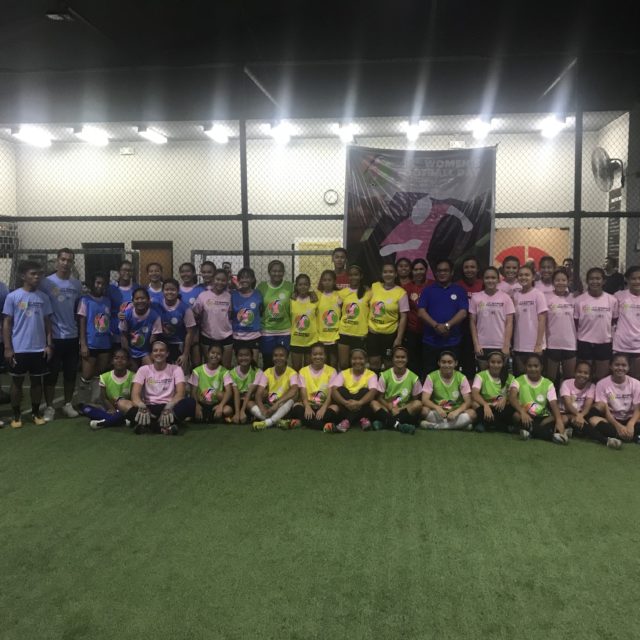