Skip to content
You are here
Home > IN THE NEWS > PWNT makes courtesy call with H.E. President Ferdinand Marcos, Jr. 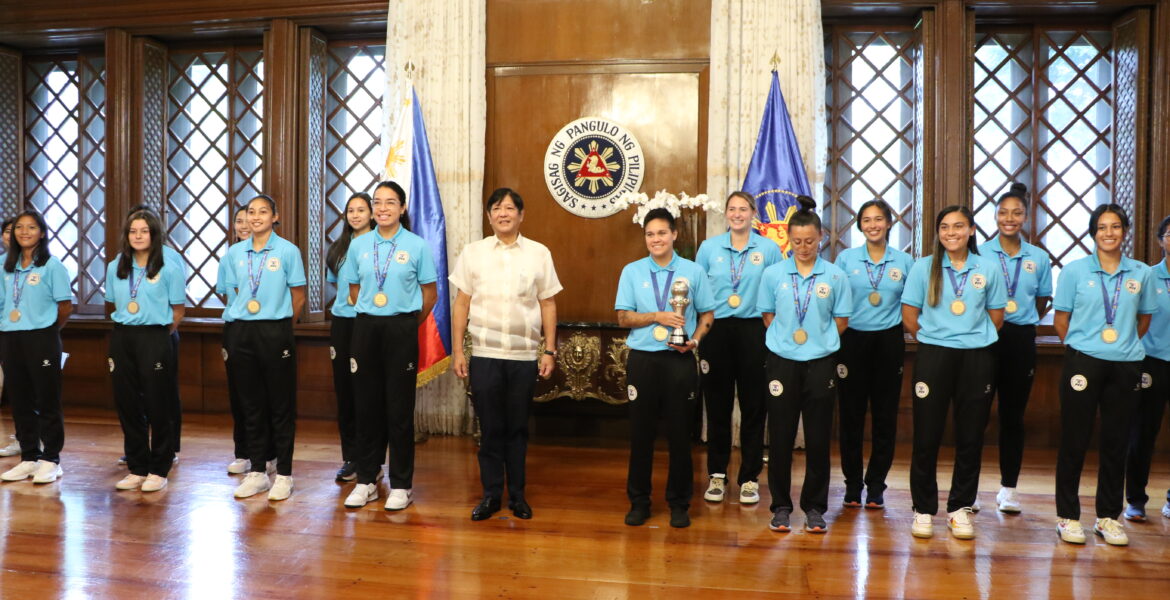 During the visit, President Marcos hailed the success of the team and for bringing pride to the country as the Filipinas bested 10 other teams in the 11-nation meet which was held from 01-17 July 2022.

“You brought so much joy to your countrymen,” said Marcos. “You made us also proud of you and of being Filipinos, and that I think is the greatest gift that you have given your country.”

PFF officials also thanked President Marcos, who also received a commemorative jersey from the team, for recognizing the achievement made by the Filipinas. 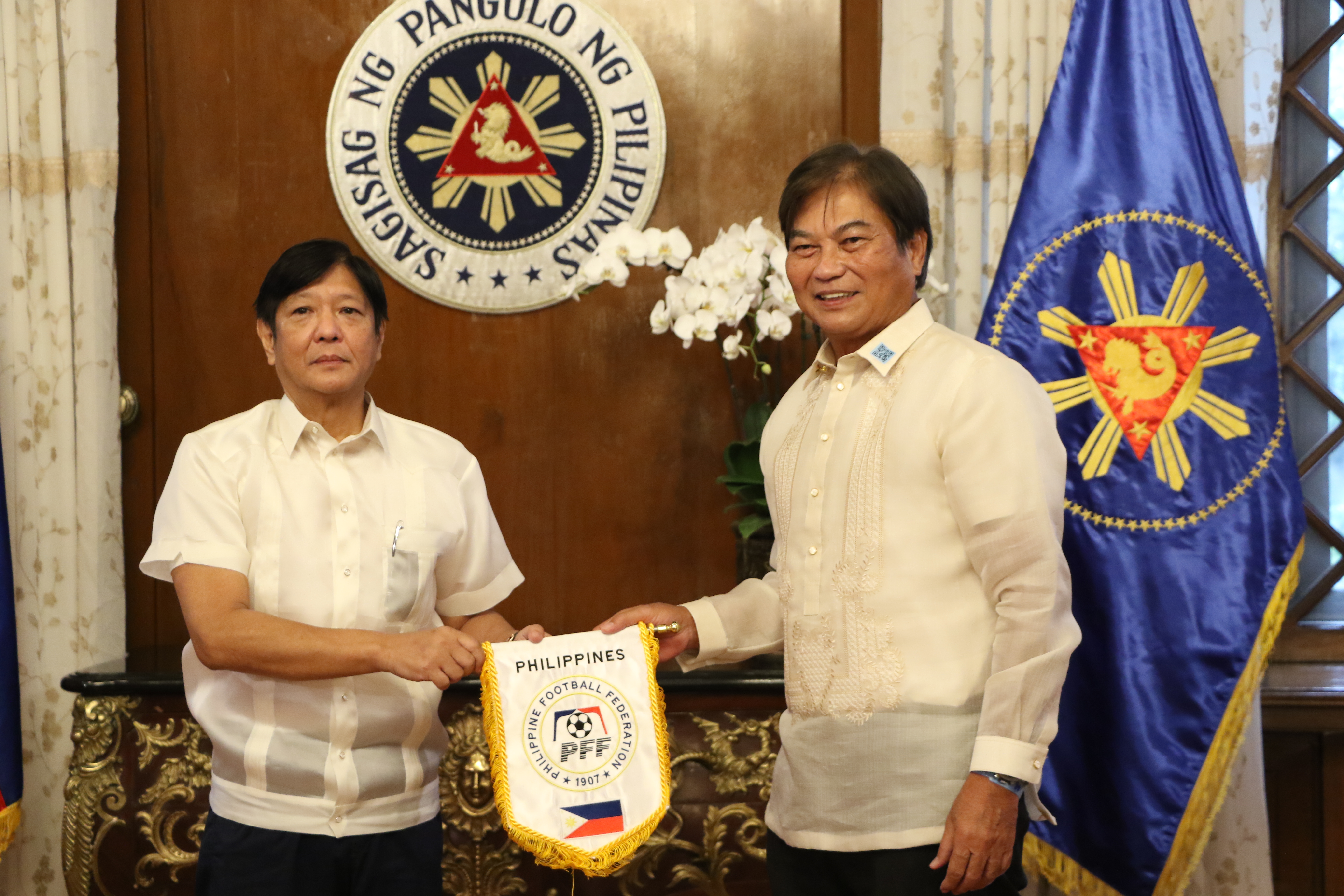 “We take pride in what the Filipinas have done by winning the AFF Women’s Championship,” said Araneta. “We hope that the team has inspired our countrymen in never giving up on their dreams.” 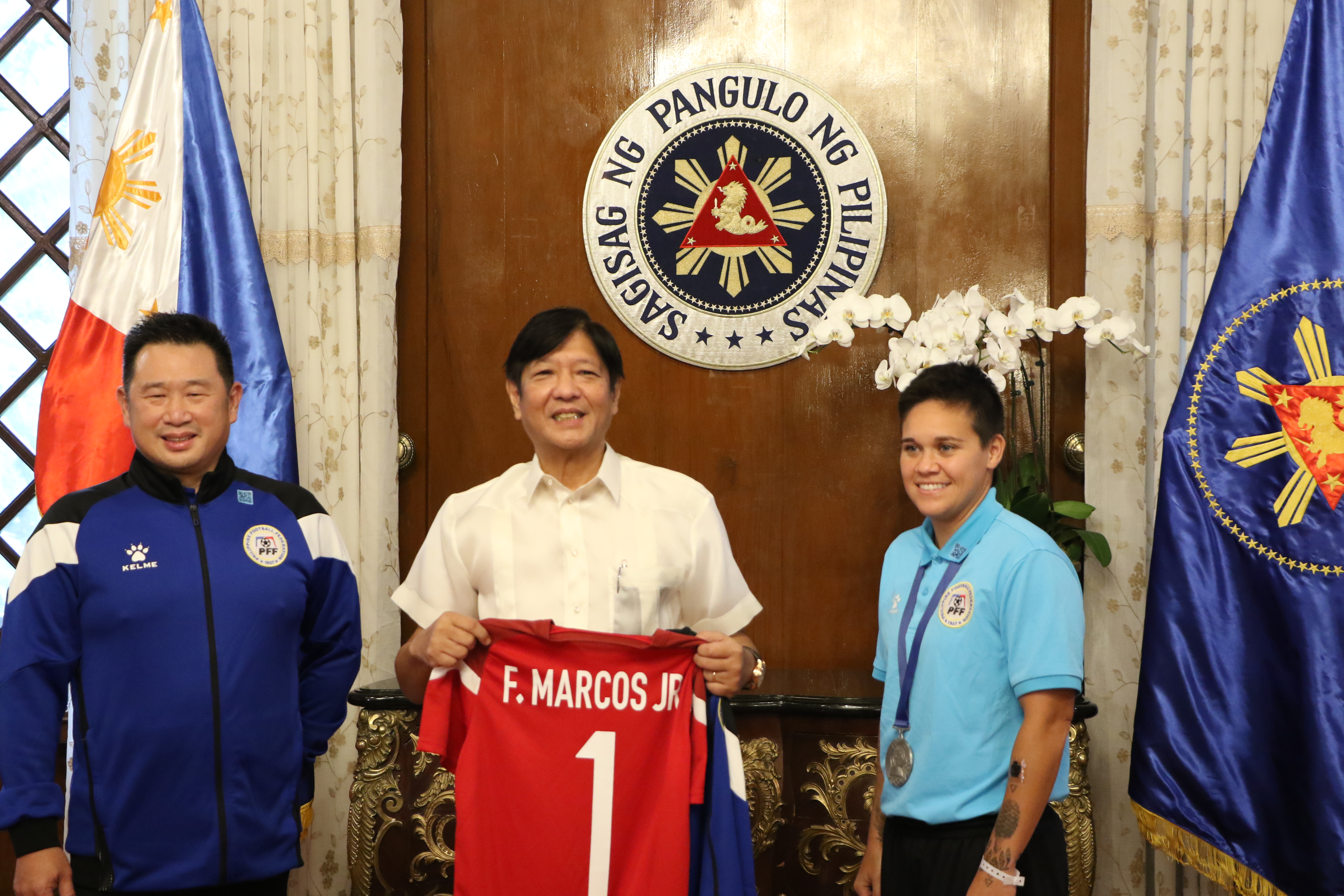 “It was truly an honor to revisit last Sunday’s historic event with the President,” added Cheng. “Our hearts are full knowing that our Nation’s President truly appreciates our athletes’ sacrifice and genuinely shares our joy. Thank you for making a memorable experience even more unforgettable.” 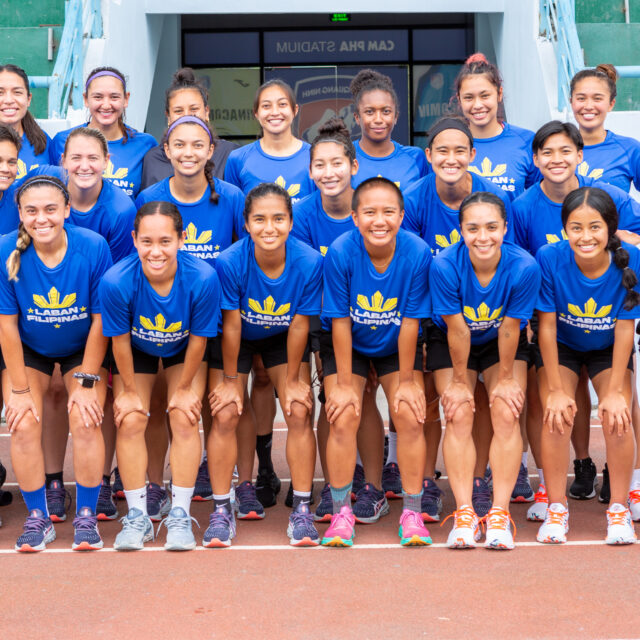