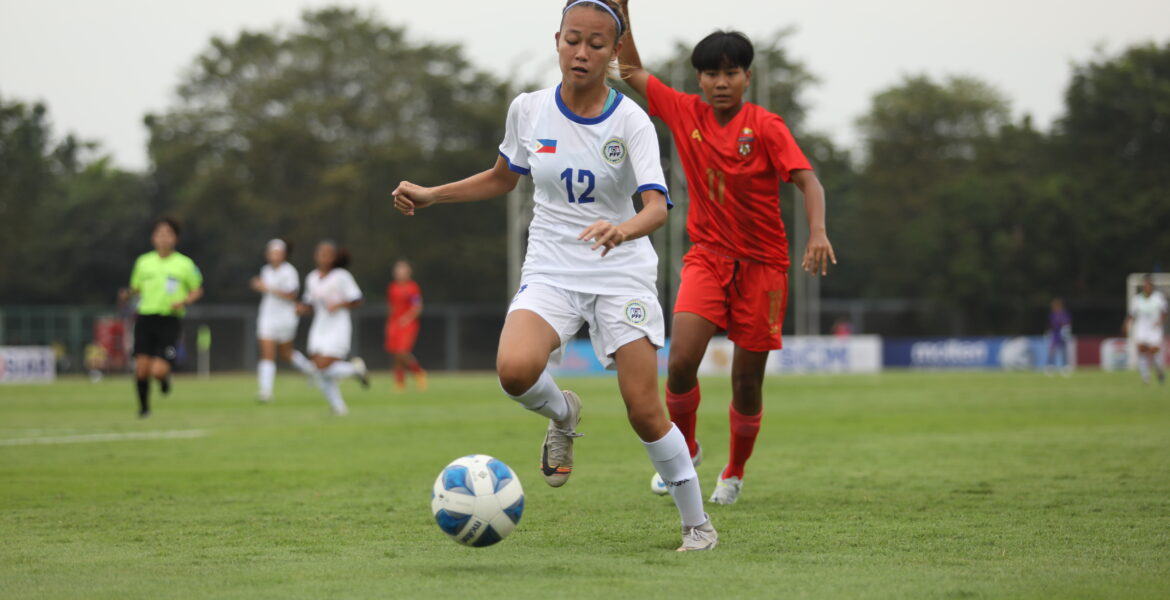 The Philippine Under-18 Women’s National Team endured a second straight defeat in the AFF U18 Women’s Championship 2022 after a heartbreaking 1-3 loss to Myanmar last Wednesday 27 July 2022 at the Jakabaring Athletic Field in Palembang, Indonesia.

The result saw the Philippines miss out on a knockout stage slot after two defeats. 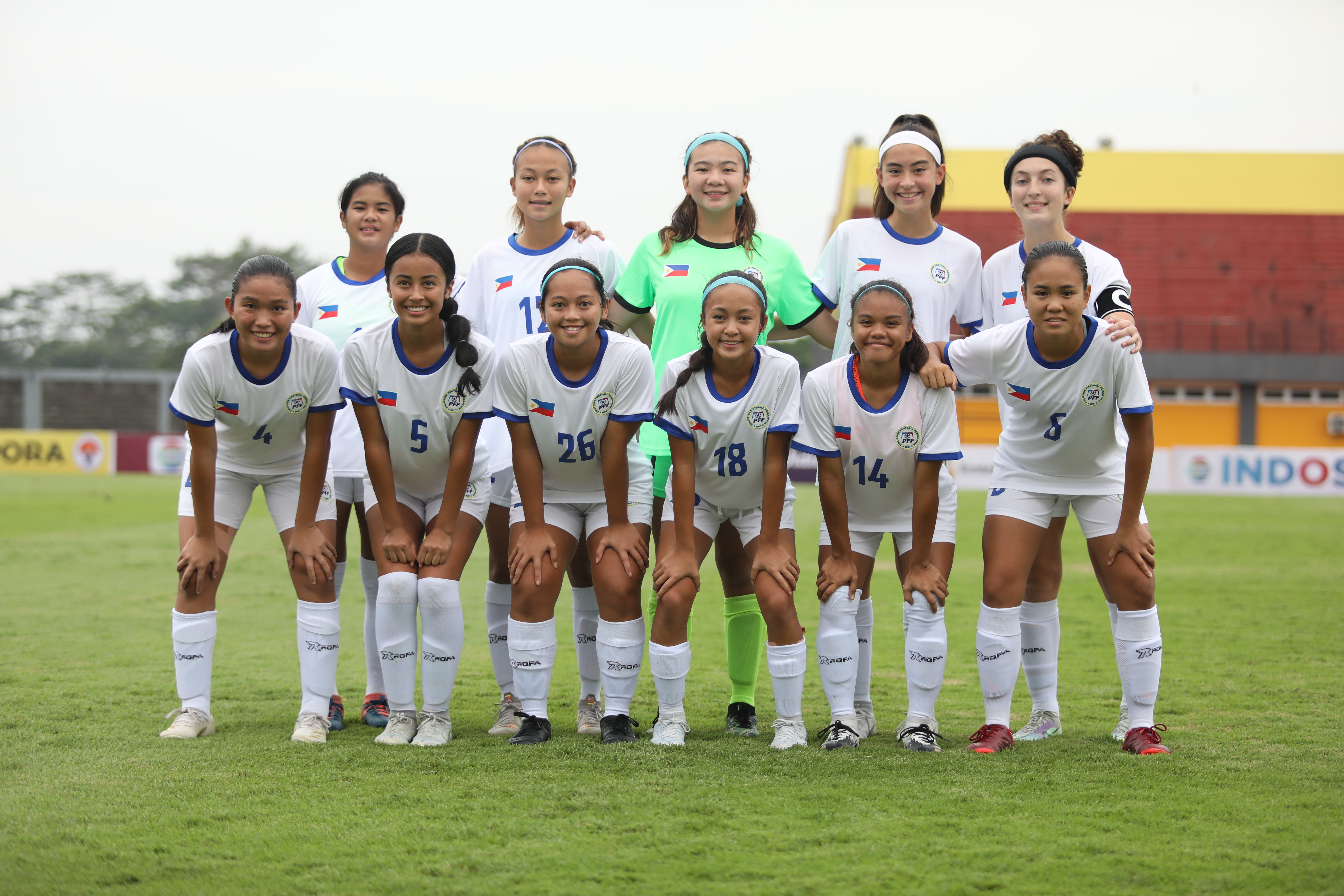 A late goal from Jonalyn Lucban in the 87th minute gave life to the Filipinas U18, but Myanmar went on to claim the three points and assert themselves Group B as one of the top two teams. The Philippines also had to finish the match with 10 women after defender Rae Tolentino was sent off late in the match.

Myanmar scored twice in the first half in the 33rd and 37th minute, but had to wait until second half stoppage time to deny the Philippines any hope of a late comeback.

The Philippines will play their final match of the group stage against Malaysia this Friday, 29 July 2022. 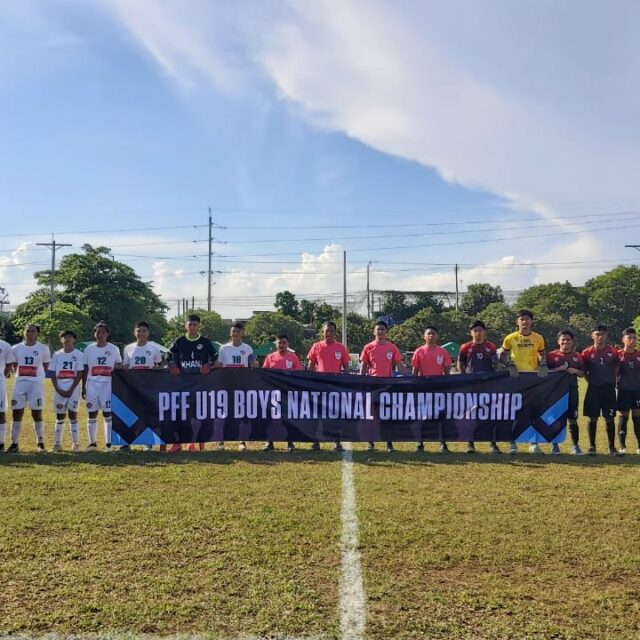