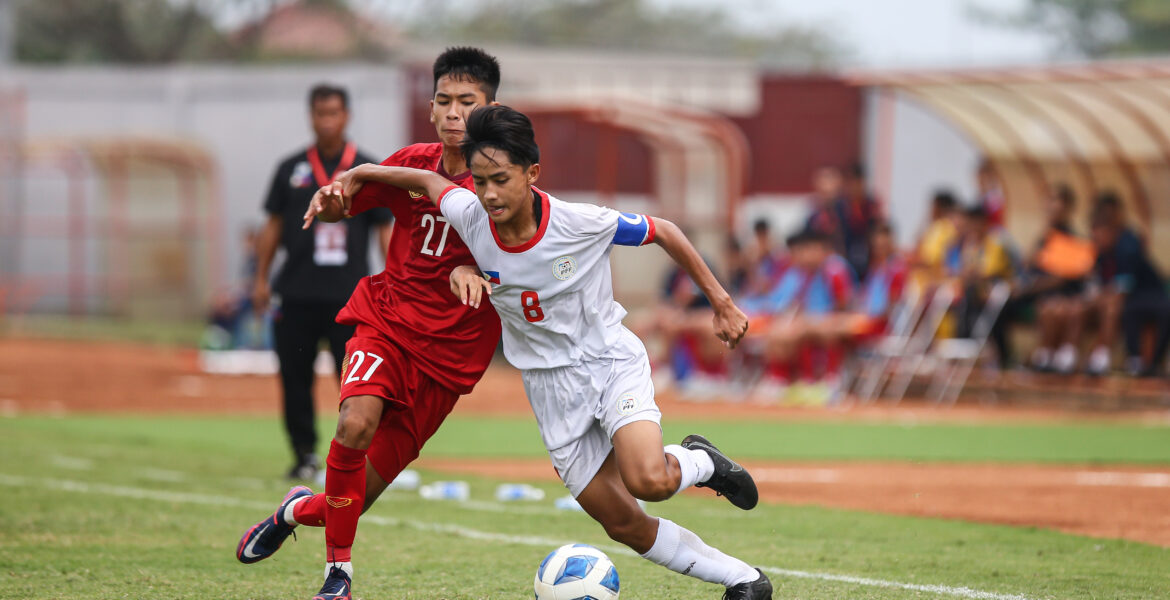 The Philippine Under-16 National Team conceded to Vietnam U16, 0-5, in their second match in the AFF U16 Championship 2022 last Wednesday 03 August 2022 at the Sultan Agung Bantul Stadium in Yogyakarta, Indonesia.

The Philippines held Vietnam scoreless in the first 40 minutes, until their opponents found the breakthrough with two goals in the final five minutes of the first half.

Vietnam continued their run in the second half, scoring three more goals, to complete the rout.

The Philippines will wrap up their U16 campaign against Singapore on Saturday 06 August 2022 at the same venue. 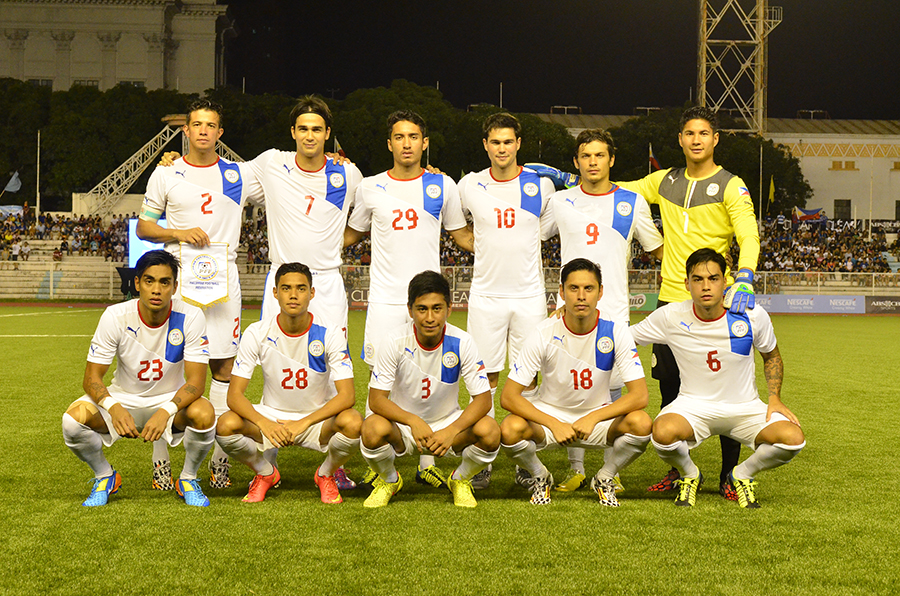 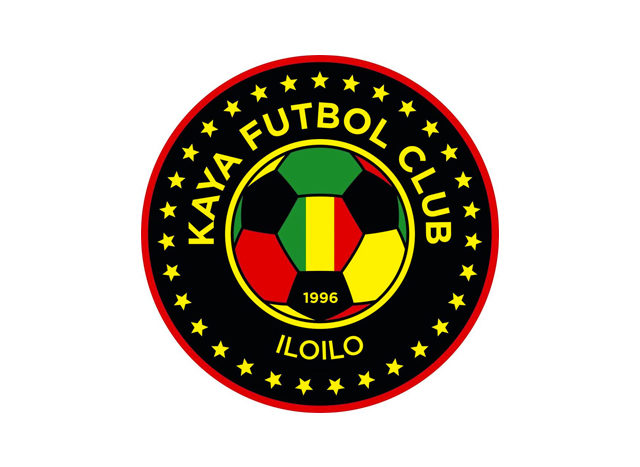