Skip to content
You are here
Home > IN THE NEWS > Stajcic, Filipinas welcome Group A challenge 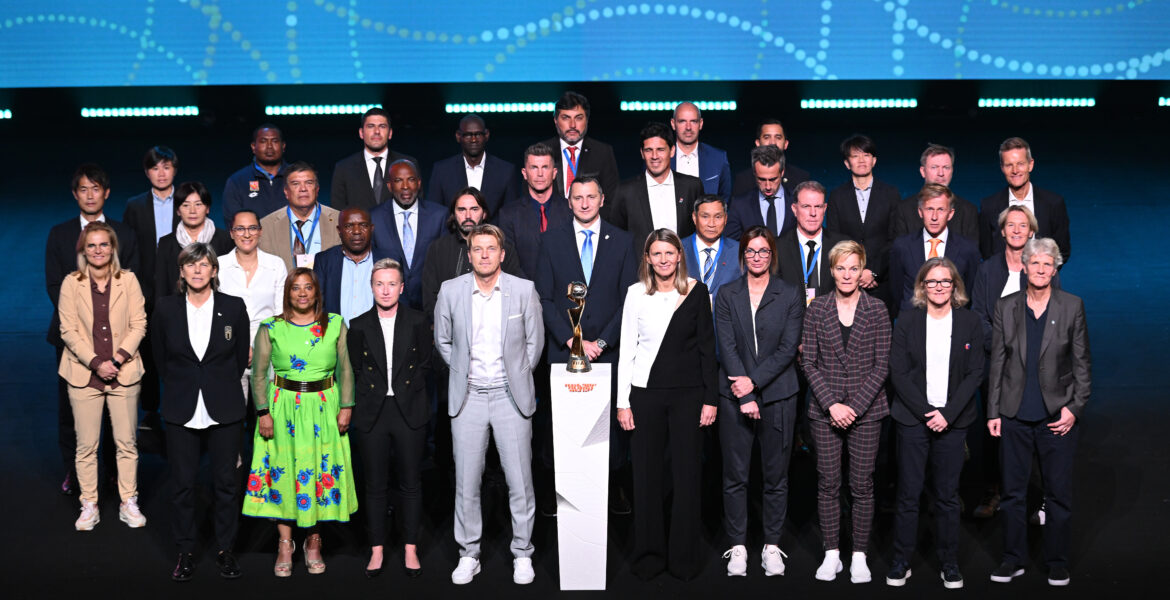 For the Australian coach, it hardly mattered where the Filipinas landed following last Saturday’s draw at the Aotea Centre here.

“I don’t think it mattered which group we landed,” said Stajcic.

“We were the team coming out of Pot Four. Every team that we will be playing against, regardless of which group we fell in, would have been teams that are ranked higher to us.”

“To be honest, I don’t think it makes it any easier or harder,” Stajcic said. “What it does is narrow our focus and give us the ability to plan and prepare based around the challenges would be. We have football problems that we have to deal with. This will be unique to us and something that we look forward to and embrace.”

The Filipinas only had experience against European opposition early this year when they lost to the Republic of Ireland, 0-1, in a friendly in Turkey and swept a two-game series with Bosnia Herzegovina in Slovenia.

They’ve already played against the Football Ferns in a friendly last September in Fullerton, California, where they took the lead on Sarina Bolden’s goal in the first half only to concede twice in the second half of a 1-2 defeat.

“There’s one perspective that it’s good to play teams maybe that aren’t in the Top 10,” said Stajcic.

“And the other perspective is you want to go to the World Cup and experience playing those big nations and really test yourself. The team has come a long way in the last 12 months and it’s great to see every time on the field how much we’ve learned and how much we’ve improved. There’s no better way to measure yourself than to play against the best countries on the planet.”

“I’m a little bit disappointed in that way that we didn’t get a USA or a Germany or a France. But ultimately, whoever we got, they are teams that are ranked higher than us,” said Stajcic.

“Ultimately it’s just an exciting experience for us,” Stajcic continued. “We can learn, we can grow as a group together and really embrace this special moment the country is gonna be a part of.”

The Filipinas, who qualified for the World Cup after a semifinal finish in the AFC Asian Cup early this year, are supported by team manager Jefferson Cheng, the Philippine Sports Commission and the MVP Sports Foundation. 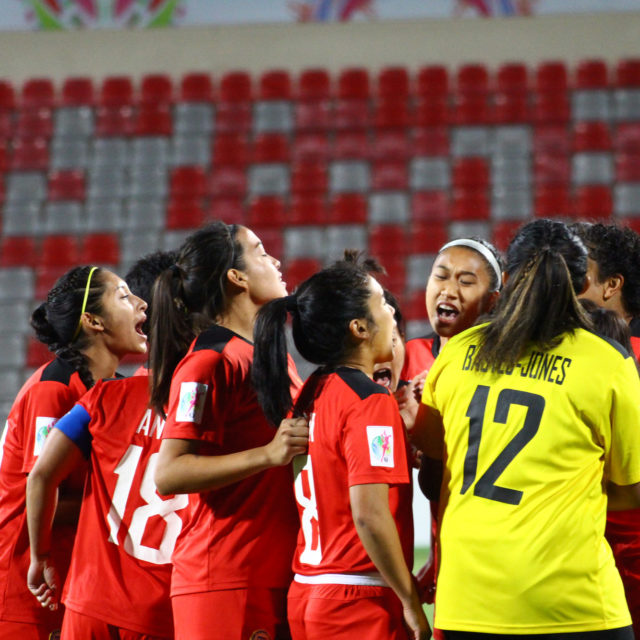 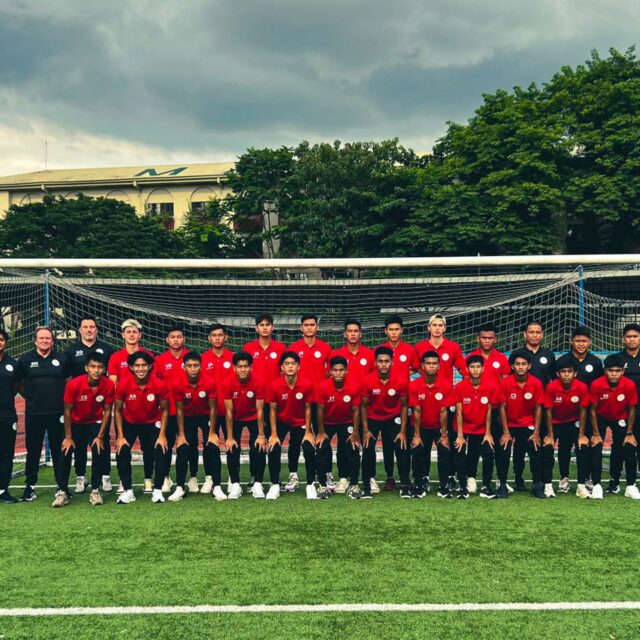