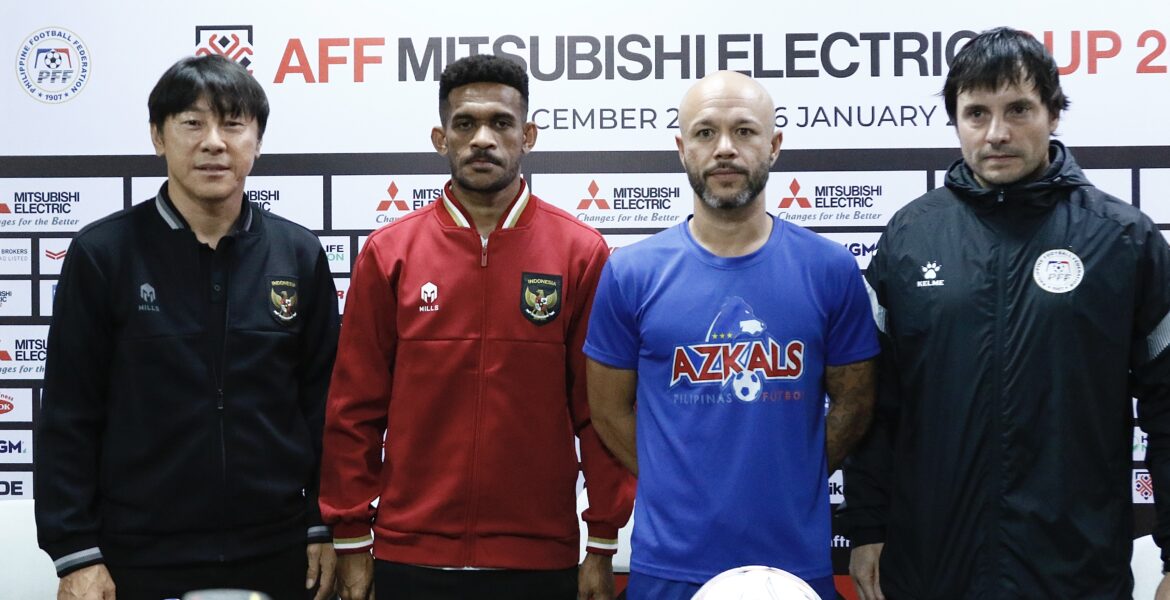 MANILA, Philippines – The Philippines hopes to finish the AFF Mitsubishi Electric Cup on a winning note as it hosts Indonesia in the final match day of Group A at Rizal Memorial Stadium.

The Azkals lost two of their first three matches in the competition, including a 0-4 defeat to Thailand in Bangkok last December 26.

The Thais and Indonesians batted to a 1-1 draw last Thursday in Jakarta, a result that meant the Azkals will miss out on a semifinal berth for the second straight AFF tournament.

“Of course, it’s sad for us to arrive just until here but it is always an important game when you play for the national team,” said coach Josep Ferre. “We have a good team in front of us (in Indonesia). And this is a good moment for us to rededicate ourselves, to prove that we our able to reach one more level.”

The Azkals opened the tournament with a 2-3 loss to Cambodia in Phnom Penh, but bounced back with a 5-1 triumph over Brunei Darussalam at home.

They struggled to cope with the Thais in Bangkok where the home side scored two early goals to set the tone for the rout.

“Going into this last group game, obviously this is sad for us, but there’s always something to play for when you put on the national team jersey,” said captain Stephan Schrock. “We want to finish the tournament with a good performance, with a good result obviously.”

The match will be the last for the Azkals skipper, who made his debut for the country in June 29, 2011 in a World Cup qualifying match against Sri Lanka in Colombo.

Schrock, 35, has represented the country 54 times and skippered the squad in its maiden AFC Asian Cup appearance in the United Arab Emirates in 2019.

“Everyone wants to finish on a high,” said Schrock. “Everyone is upset that we didn’t have a chance to qualify going into the last game. But we had a good last home game and our goal is to at least duplicate that performance.” 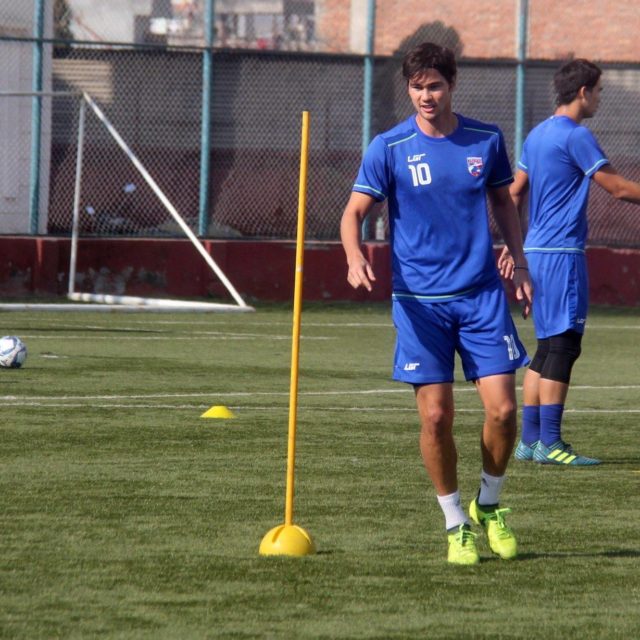 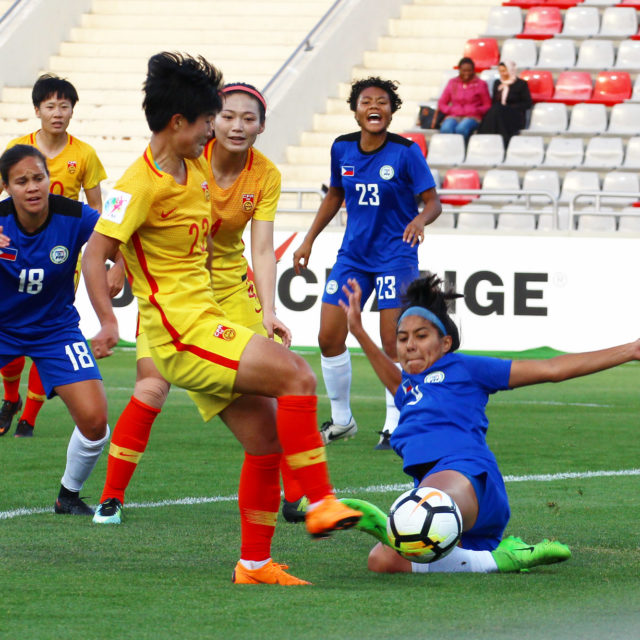 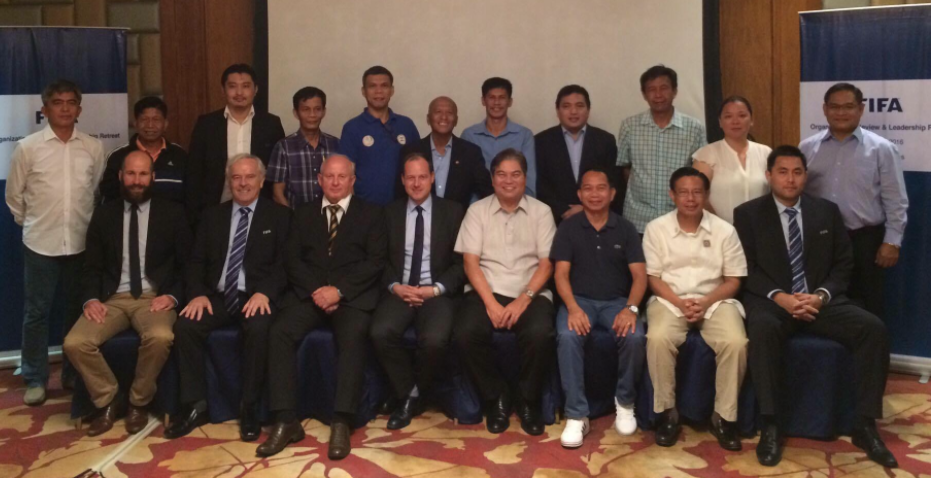