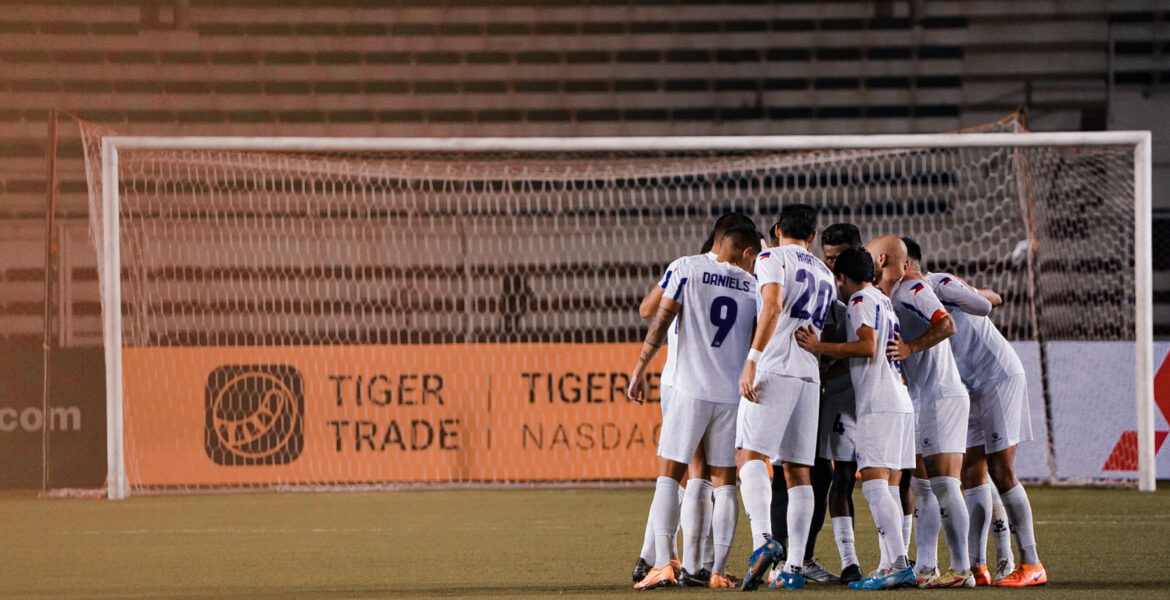 The Philippines were unable to finish their AFF Mitsubishi Electric Cup 2022 run on a positive note after yielding to Indonesia 1-2, last Monday at the Rizal Memorial Stadium.

Goals from Dendy Sulistyawan in the 21st minute and Marselino Ferdinan in the 43rd minute gave the visitors a 2-0 advantage at the half. 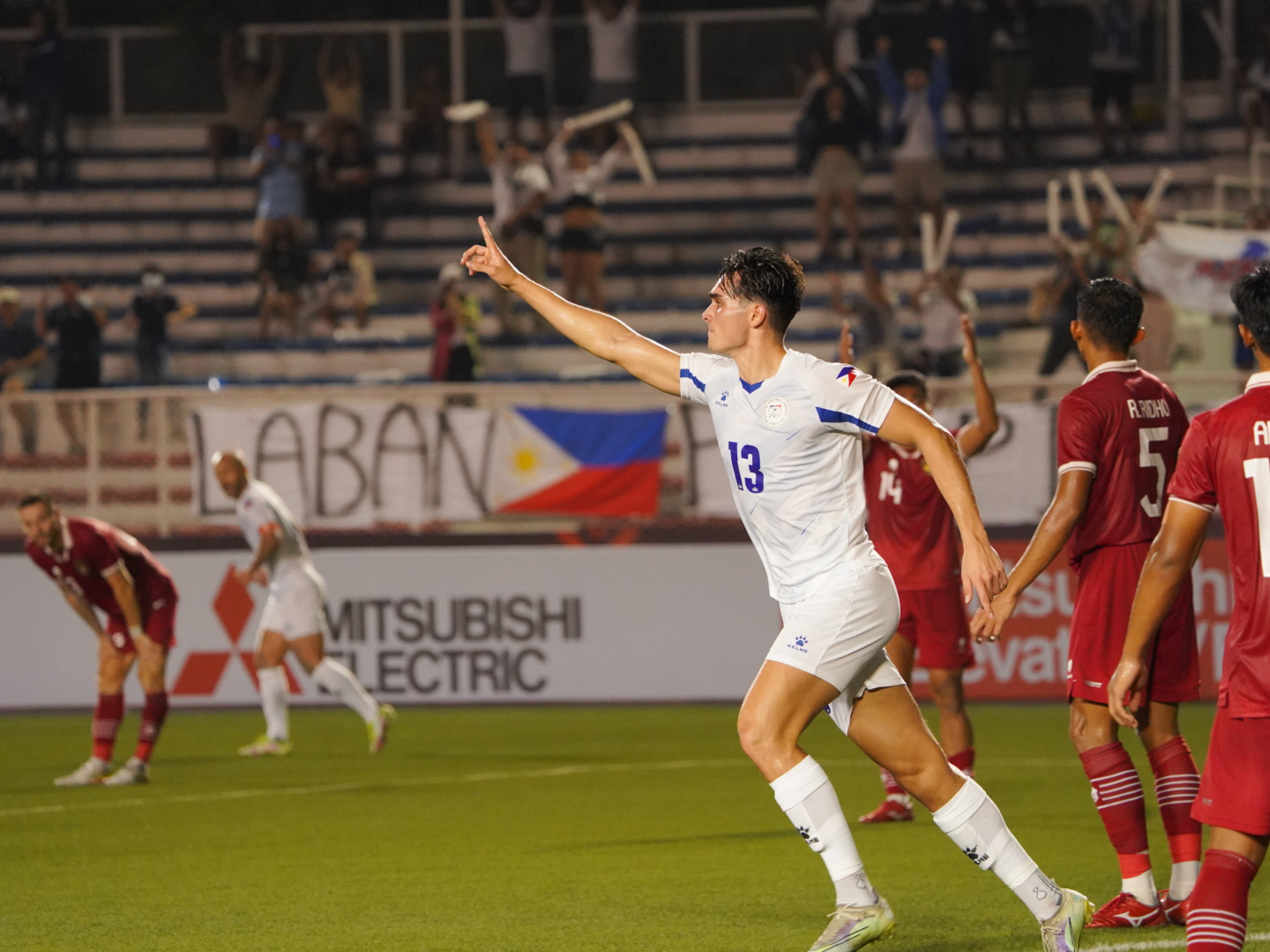 The Philippines were set for their third loss in the competition, but despite exiting the group stage for the second straight edition, the Azkals showed grit late on as substitute Sebastian Rasmussen headed in the 82nd minute to reduce the deficit.

It was the forward’s third goal of the competition and it came off the cross from Stephan Schrock, who was playing in his final match for the Azkals.

The Philippines ended the group stage in fourth place with one win and three losses.