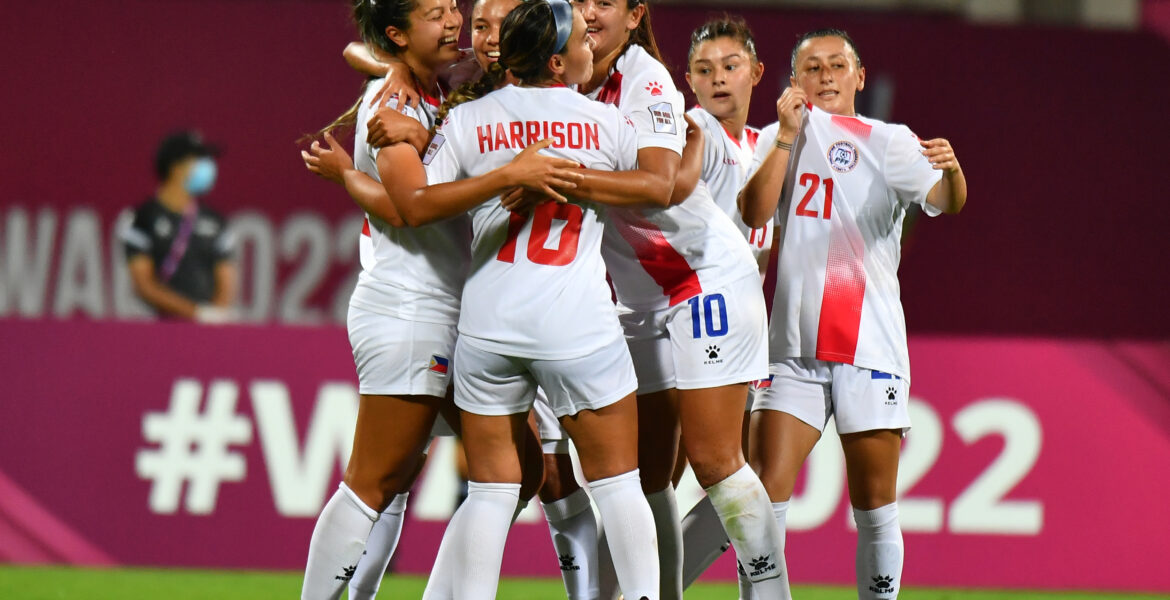 The Philippine Women’s National Team will know its opponents in the first round of the 2024 Paris Olympics qualifying tournament on Thursday when the official draw is conducted at the AFC House in Kuala Lumpur, Malaysia.

Ranked No. 53 in the world, the Filipinas are in Pot 1 in the draw together with Vietnam, Chinese Taipei, Thailand, Myanmar, Uzbekistan and India.

The first round of the qualifiers will have 26 teams divided into five groups of four and two groups of three competing in a one-round league format in a centralized venue from 3 to 11 April.

Only the top teams from the five groups will advance to the next round joining the five highest seeded teams DPR Korea, Japan, Australia, China PR, and Korea Republic.

From the 12 teams in the second round, only the three group winners and the best second placer will move on to the home-and-away playoff matches for the two spots to the Olympics.

The seeds for the first round draw are based on the latest FIFA Women’s World Ranking released on December 9, 2022, while the participants who do not feature in the ranking table are listed as non-ranked teams.

The Philippines reached the second round of qualifying for the 2020 Tokyo Olympics, before bowing out after finishing second in their group to Chinese-Taipei.

Based on their respective rankings, the 26 teams will have their names drawn from four seeding pots, as below: 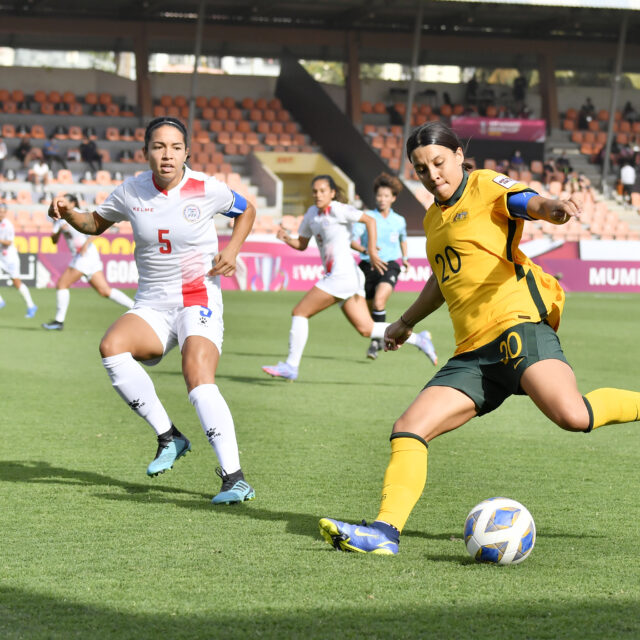 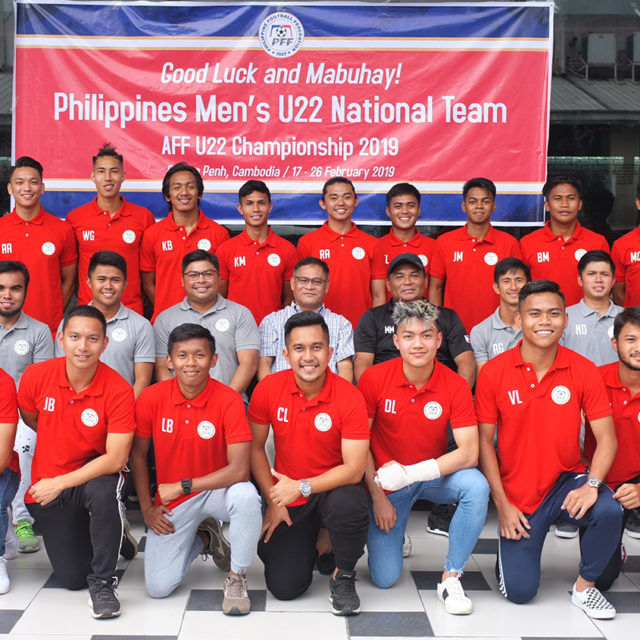 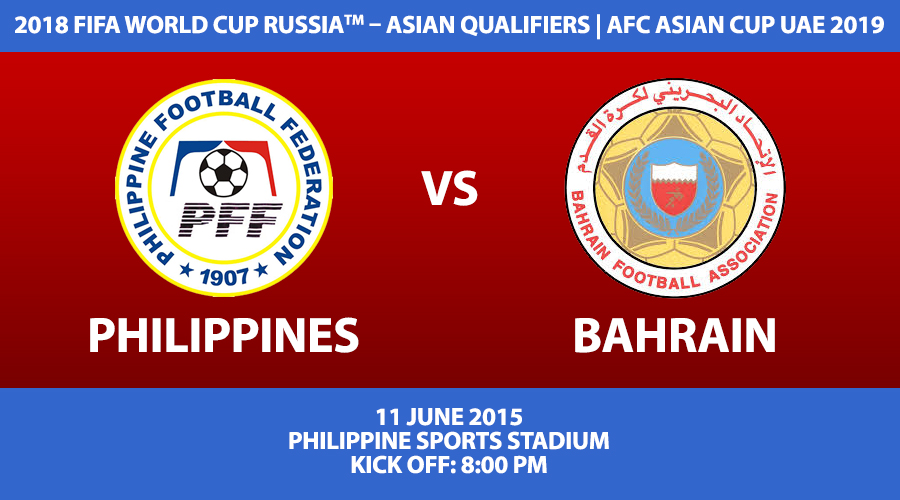