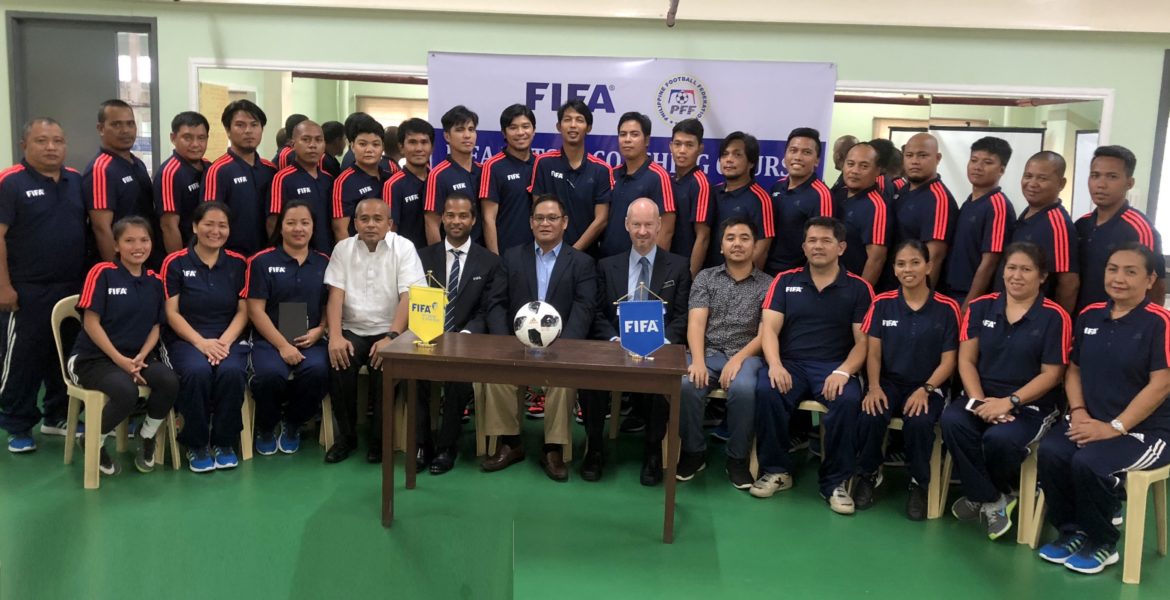 The Philippine Football Federation conducted the FIFA Futsal Coaching Course last 30 July until 3 August 2018 at the University of Asia and Pacific.

The FIFA Futsal Coaching Course is a 5-day course which offers coaches the basic knowledge and tactics in coaching futsal teams, especially at the youth level.

The FIFA Instructors for this course is Graeme Dell and former Trinidad and Tobago player and current FIFA Development Officer for Futsal and Beach Soccer, Brent Rahim.

“(Through this course), we’ve given them a knowledge base which they can take away and use in their communities,” said Dell. “What we need to do is to look at that impact in the next 10-15 years from now and the changing process and changing philosophies now as well as the development in futsal can help that.”

“We have been delivering these courses for a time now,” said Rahim. “What we’re doing is trying to build from the past and structure it a little bit better with the help of the Federation.”

There were 24 participants from the various Regional Football Associations, select private sectors, and the Department of Education. The UA&P Futsal Court and Student Activity Room were the venues for the practical and theory sessions.

“We thank FIFA, through Graeme Dell and Brent Rahim, for lending their knowledge of futsal to the Filipino coaches,” said PFF general secretary Atty. Edwin Gastanes. “The PFF is looking forward to the development of futsal in our various RFAs and we hope our local coaches will be able to retain and use everything they have learned in this course.” 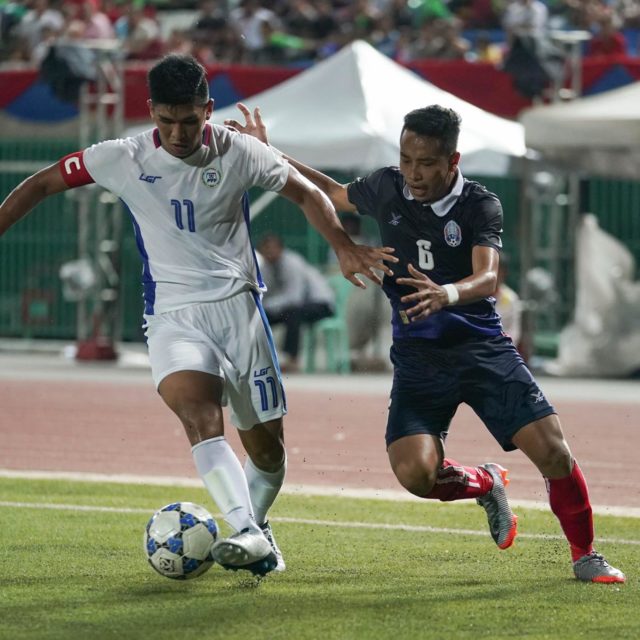