Skip to content
You are here
Home > IN THE NEWS > PFF Women’s League: UST 7-1 Green Archers United; FEU 2-1 UP 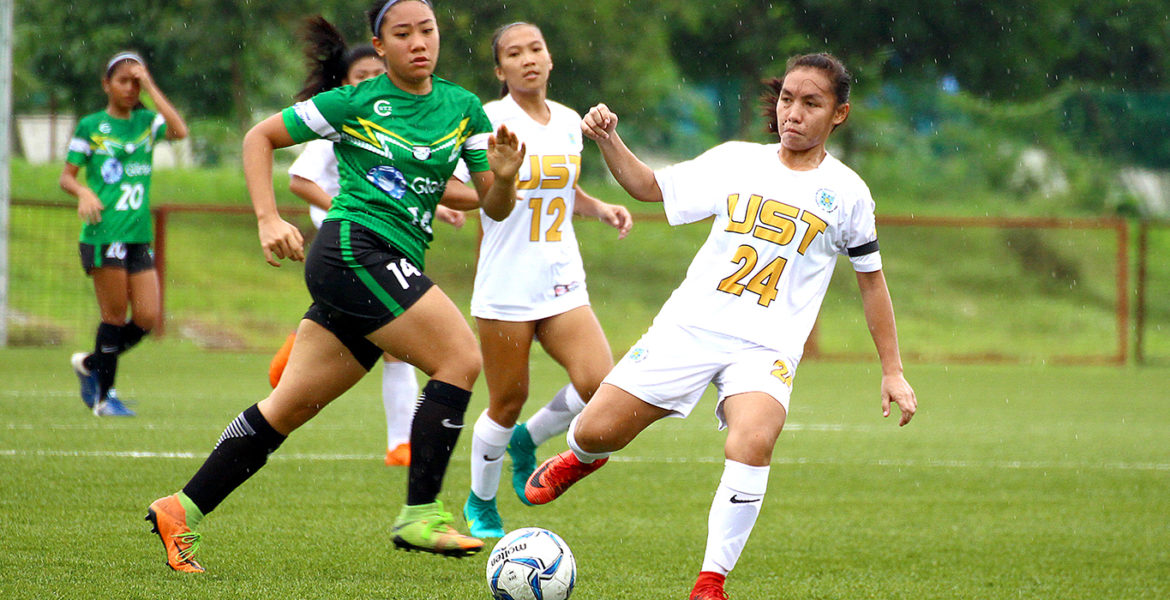 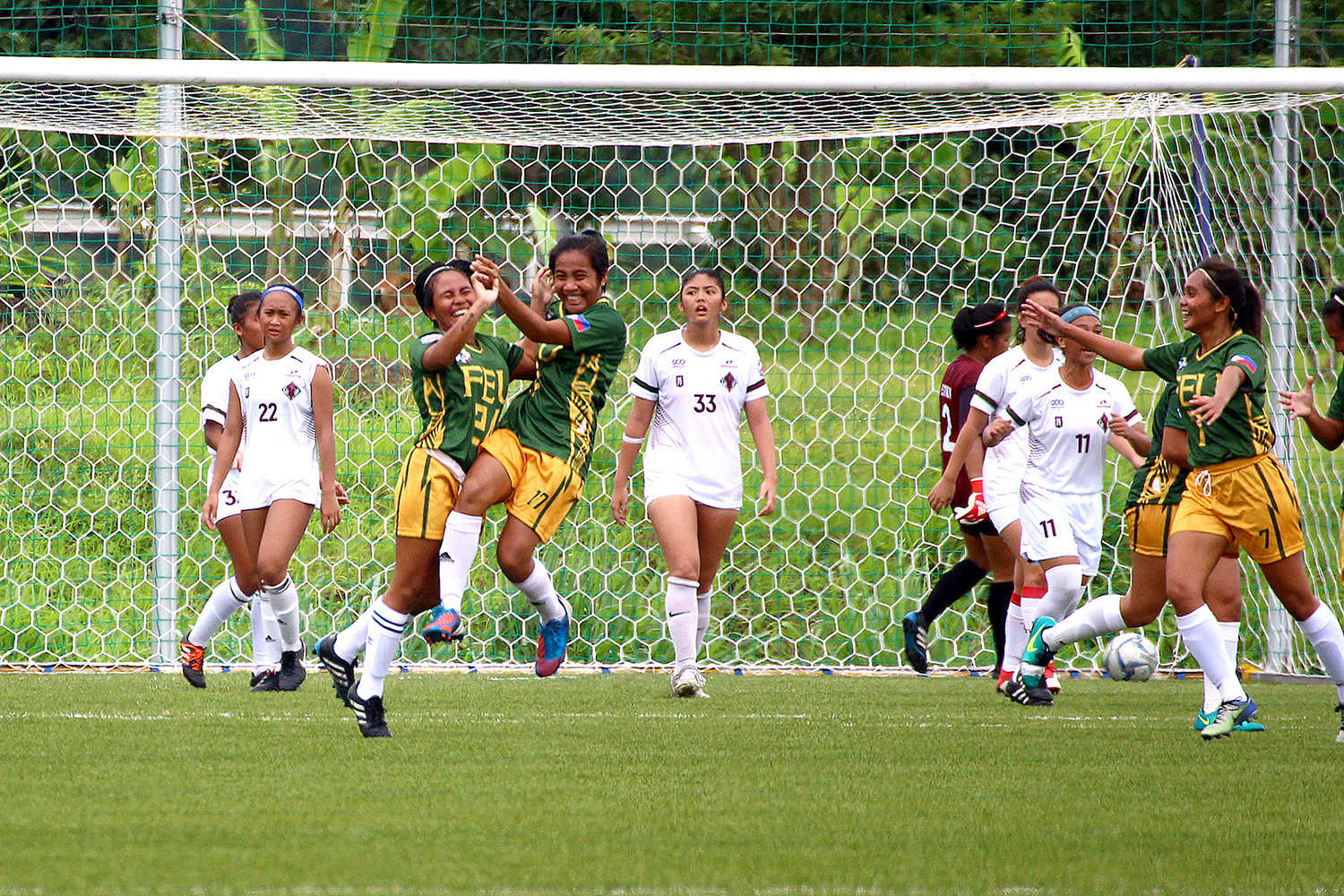 Substitute Elna Bongol scored in the 90th minute to complete a come-from-behind FEU victory over UP in the second match, 2-1. Mary Rose Obra netted for UP in the 11th minute while Carmela Altiche equalized for FEU in the 58th minute. 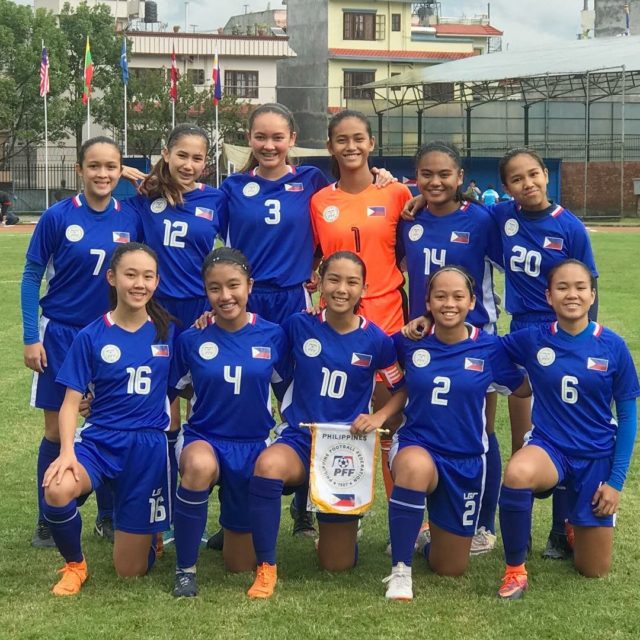 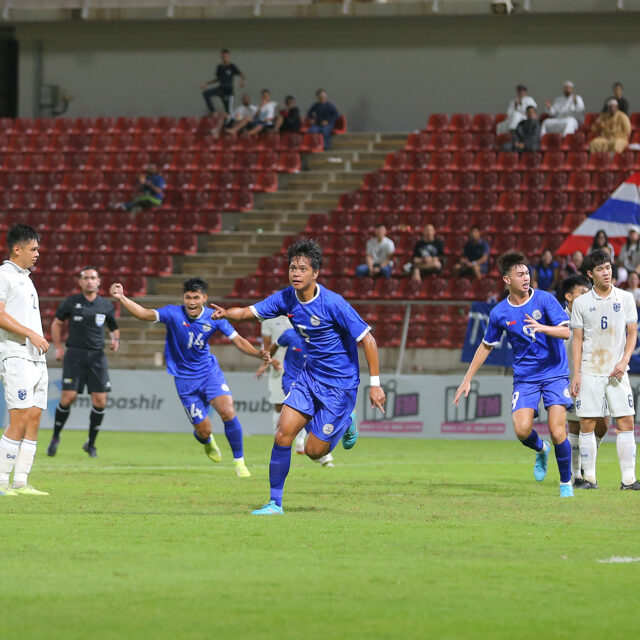