“The PFF would like to ensure the natural grass field in the Philippine Sports Stadium is in optimum condition for the November matches under the AFF Suzuki Cup 2016. The field is under on-going improvement.” Said PFF General Secretary Edwin Gastanes in an interview.

“At the Philippines Sports Stadium, a total of five matches will be played in a span of seven days in the Suzuki Cup Group Stage. November is not a summer month so we are expecting some days where it might rain.” He adds.

Tickets for the International Friendly matches in October are now available in TicketWorld outlets and through this link: Click here to purchase tickets. 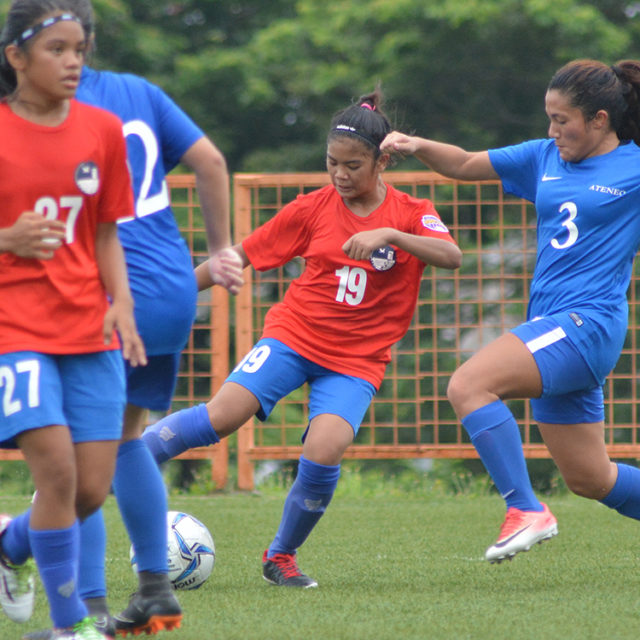