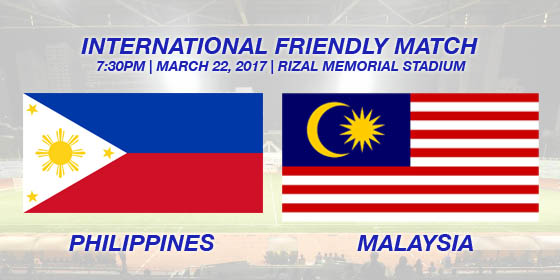 The Philippine Men’s National Team is set to face Malaysia in a friendly match on March 22, 2017 at the Rizal Memorial Stadium. Ticket details and other pertinent information will be announced in good time.

Malaysia currently sits at 162 in the FIFA rankings while the Philippines are at 122. The last encounter between the two national teams was on April 27, 2014  where the match ended in a 0-0 draw. Before that was on March 1, 2014 in Selayang, Malaysia which also resulted in a 0-0 draw. 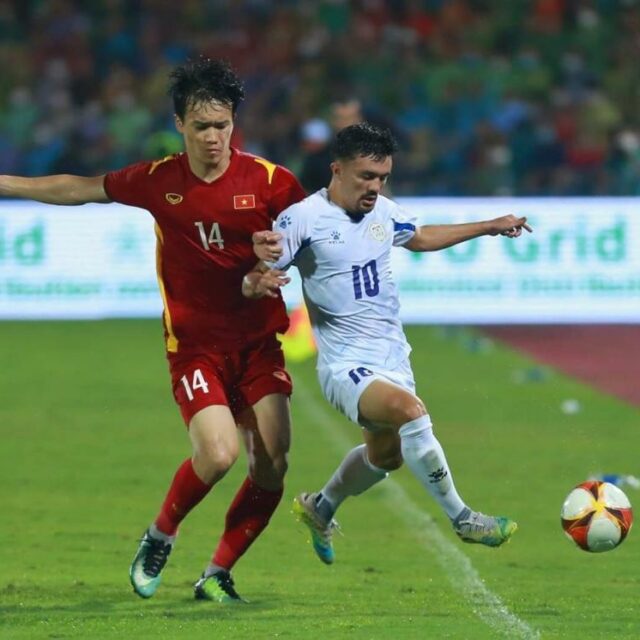 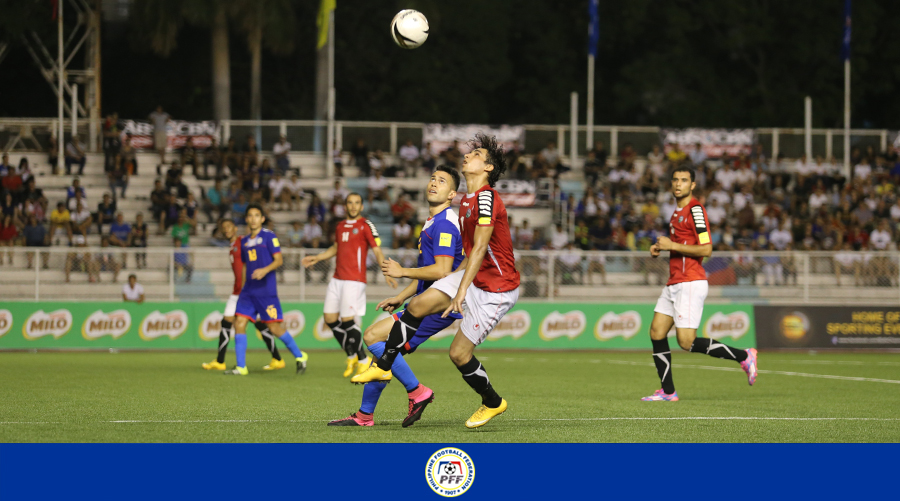