Skip to content
You are here
Home > ACTIVITIES > Ceres, Global gear up for AFC Cup 2017

Following their exit in the AFC Champions League 2017 campaign, Global lands in Group F together with Malaysia’s Johor Darul Ta’zim, Myanmar’s Magwe FC, and the winner of the Asean Zone 3 playoff between clubs from Laos and Cambodia.

Ceres FC returns to the AFC Cup stage after their unprecedented run in 2016. Together with Kaya FC, Ceres advanced to the play-offs after a convincing run in the group stages.

The busmen land in Group G along with Singapore’s Tampines Rovers, Malaysia’s Felda SC, and Vietnam’s Hanoi FC whom they will be facing on 21 February 2017 in an away match.

Follow this link for the schedules and details of the AFC Cup 2017. 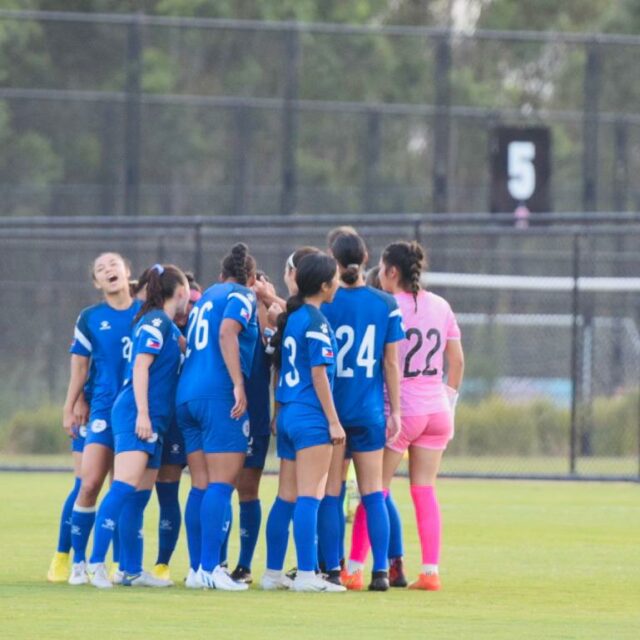