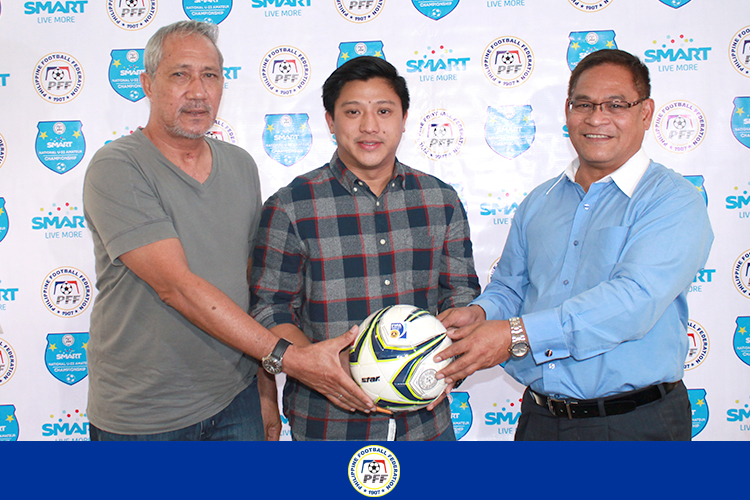 After having successfully conducted the PFF Smart Club Championships in recent years where top talents have emerged, PFF and Smart Communications are launching the 1st PFF-SMART National Under 22 Amateur Championship to be held in various regions from 4 October 2015 to 21 January 2016.

The tournament targets amateur players born 01 January 1994 and beyond, who are not playing in any semi-professional tournaments such as the UFL. It is envisioned to provide a venue for more younger players from different provinces to showcase their footballing skills. It, too, will help PFF coaches scout potential players that will represent the country in the Hassanal Bolkiah Trophy U-22 Tournament scheduled in 2016 in Brunei, which serves as a training ground for ASEAN countries for the SEA Games in 2017.

In the press conference held earlier at the PFF House of Football, PFF General Secretary Atty. Edwin Gastanes thanked Smart Communications for its continued support to Philippine football. “I’d like to thank, in behalf of the Federation our principal and only sponsor for this tournament– Smart, represented here by Mr. Epoch Quinto. Smart has been helping football since late 2010. When President Nonong Araneta came on board, Smart was the first company who volunteered to help in the promotion of football. Eversince, they have been helping PFF promote football and fund tournaments like this. This tournament is very well advised by those in the provinces. They need tournaments like these because we need more matches — organised matches for our young players.”

Smart Communications Senior Manager for Sports Mr.Epoch Quimpo highlighted the value of the new tournament. “We’ve started focusing on football, especially the grassroots and the competitive level early on. For the past years, it has been established that the champions of the previous PFF-Smart Club Championships were from the UFL. The PFF saw the importance and the opportunity to identify other and more talents, not only central Manila, but also in the provinces that have to be given opportunities such as this. That’s why when this was brought to our attention, hindi na nagdalawang isip pa.”

He also added that on the side of Smart’s campaign, “we invite everyone into the smart life, we are simply reaching out to our kababayans and our players, who have cellphones, to not only maximize the talents that they have but also to share these with their love ones with the use of their cellphones. We invite them to post on Instagram, on Facebook, update their relatives and make use of their passion, when it comes to sports like football, to inspire other players, especially the young ones.”

Around 47 teams from PFF’s member associations are expected to participate. They will be divided into 8 groups with the following schedule: 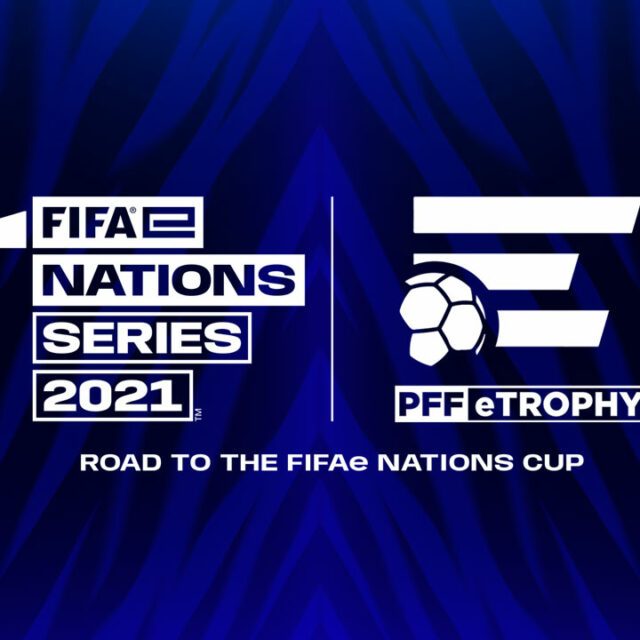