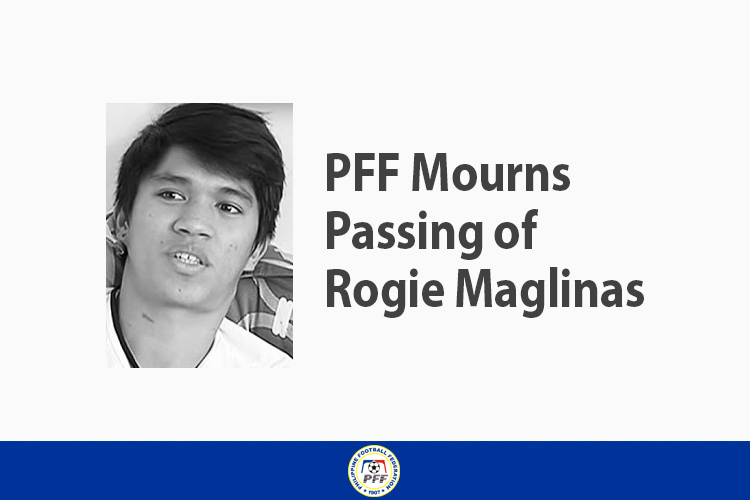 Officials and staff of the Philippine Football Federation (PFF) mourn the passing away of Rogie Maglinas, UP Football Player, and Philippines U19 National Pool Member, on 2 February 2016 in Manila.

Rogie courageoulsy fought against rhabdomyosarcoma, or cancer of the skeletal muscles over the past months. He died of complications due to TB meningitis at the Philippine General Hospital.

“Rogie fought hard and showed his determination to celebrate life. He will always be an inspiration to all aspiring footballers of his generation. He will be missed,” said PFF President Mariano “Nonong” Araneta.

PFF enjoins the football community to pray for the repose of his soul. 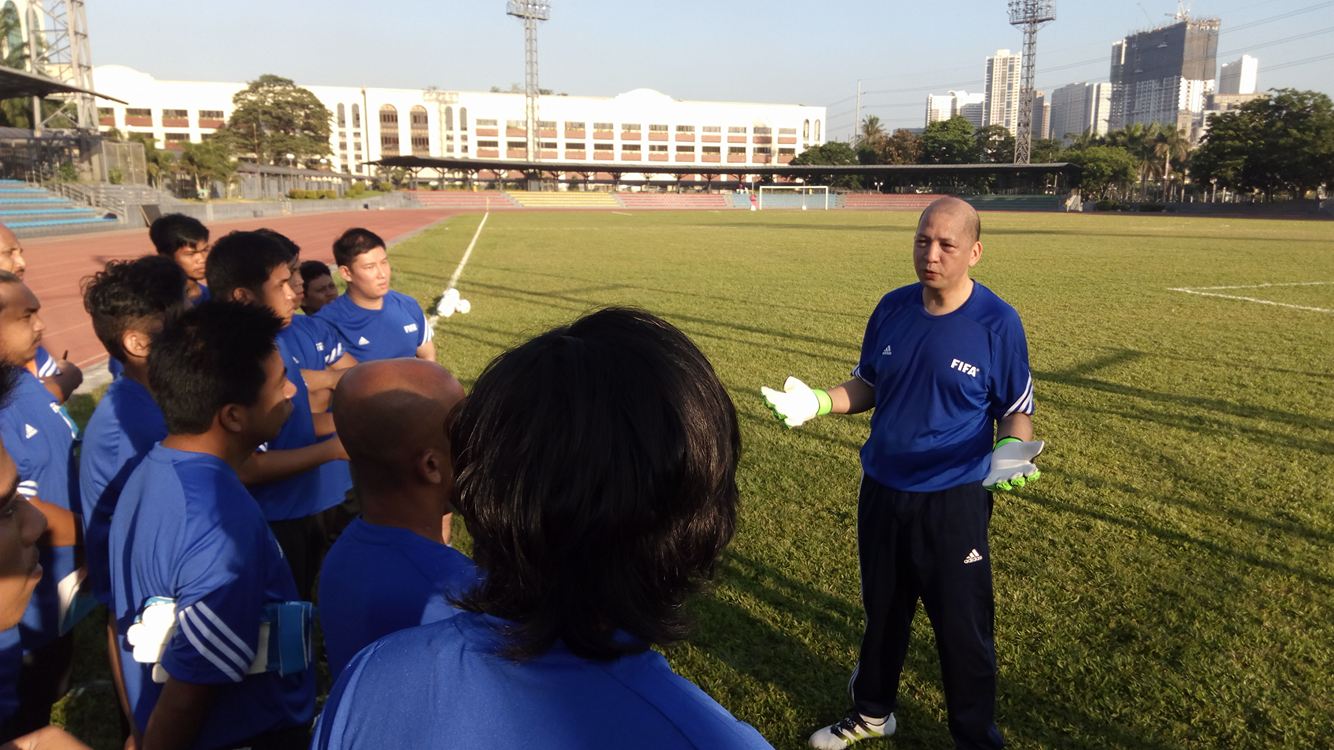 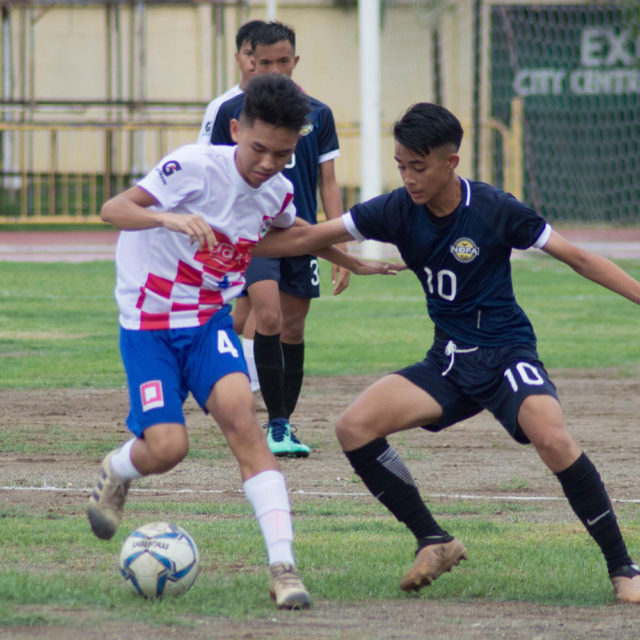