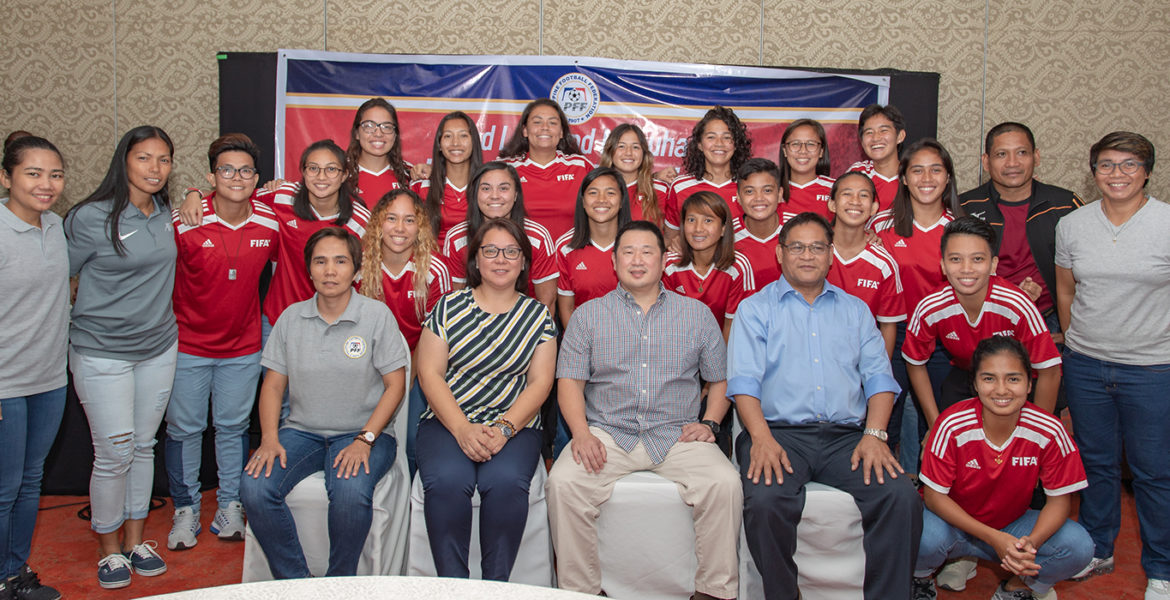 MANILA, Philippines — The journey of the Philippines Women’s National Team to make their mark as one of the best teams in Asia continues as they compete in the AFF Women’s Championship 2018 starting from 30 June 2018 in Palembang, Indonesia.

The Philippines, currently ranked 73rd in the FIFA Women’s Rankings, are in Group B for the tournament. The team will face Myanmar (1 July), Singapore (3 July), Vietnam (7 July), and tournament host Indonesia (9 July). The top two teams at the end of the group stages will advance to the knockout stages.

“We wish the Philippines Women’s National Team the best of luck in the AFF Women’s Championship 2018,” said PFF general secretary Atty. Edwin Gastanes. “Last April, this team made history as they came close to qualifying for the FIFA Women’s World Cup in the AFC Women’s Asian Cup. The hoped-for success that this team will achieve in this tournament should continue to inspire women’s football players in the country. Our hopes and prayers are with the team as they compete for regional supremacy in Southeast Asia.”

Team manager is Jefferson Cheng and head coach is Letecia “Buda” Bautista, assisted by Marnelli Dimzon, Josephine Loren, and goalkeeping coach Melo Sabacan, the same coaching staff that led the Philippines to qualification in the AFC Women’s Asian Cup in 2017 in Tajikistan. The Head of Delegation is PFF Women’s Committee Chairperson Lalaine Sarmiento.

The team is also supported by the MVP Sports Foundation.

18 players have been called up for the tournament led by team captain Patrice Impelido, goalkeeper Inna Palacios, and midfielder Camille Rodriguez. The team had their tournament preparations at the Rizal Memorial Football Stadium in Manila from 9 June to 27 June 2018. 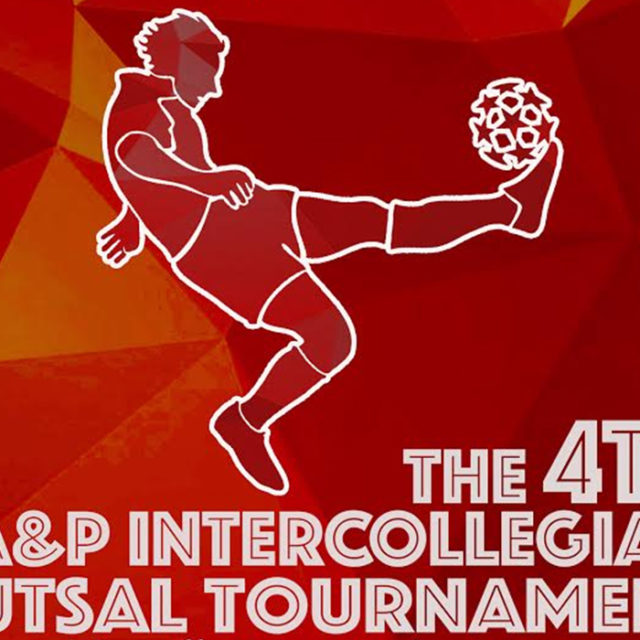 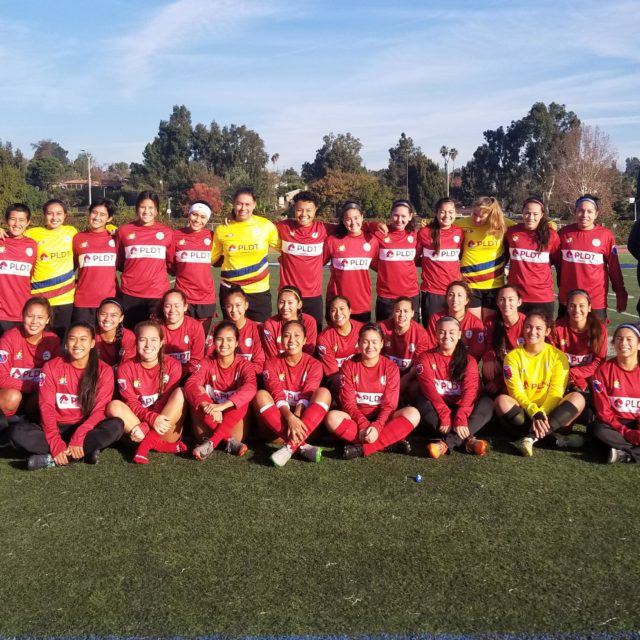 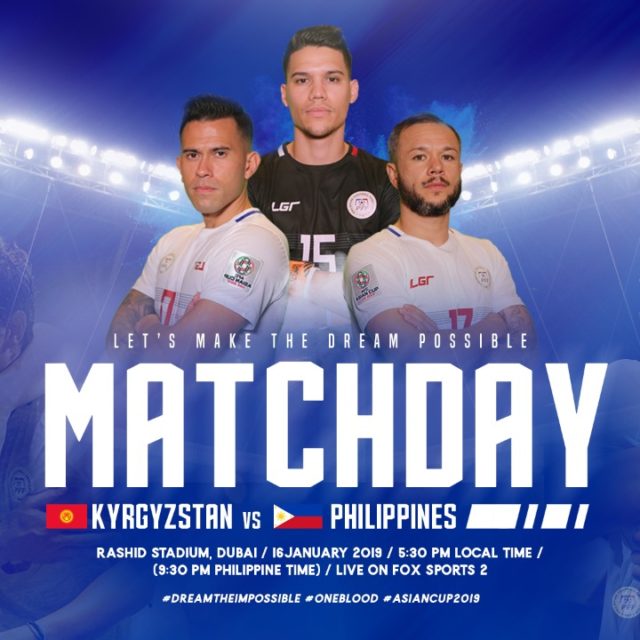