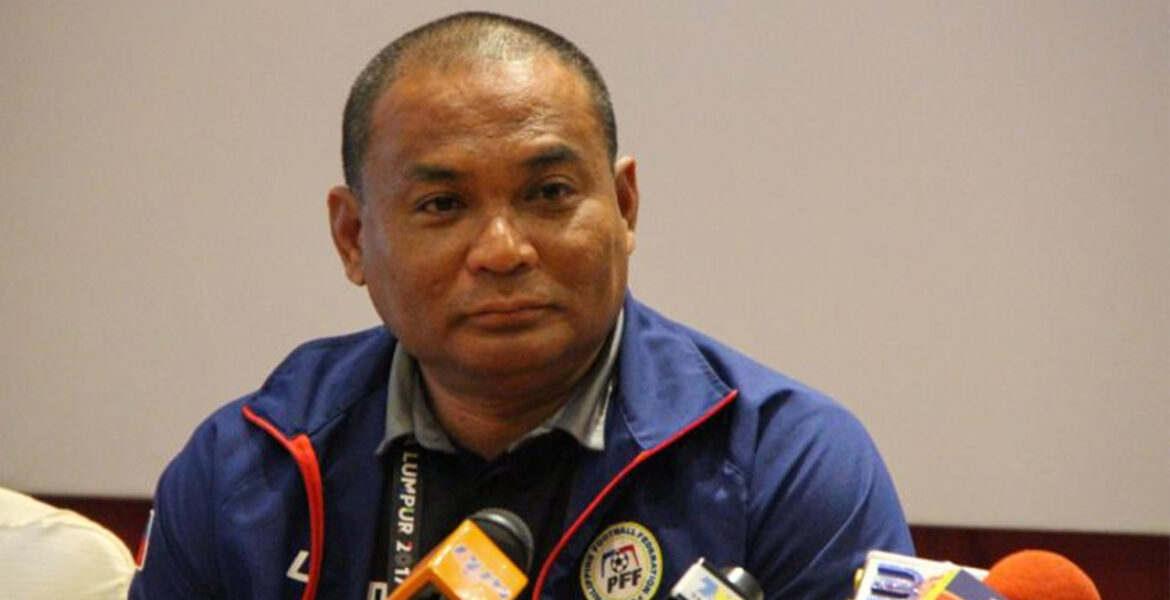 The Philippine Football Federation (PFF) has named Marlon Maro as the head coach of the Philippine Women’s National Team.

An AFC Pro Diploma holder, Maro’s appointment coincides with the team scaling greater heights in the last four years highlighted by the team’s qualification to the AFC Women’s Asian Cup in 2018, the fourth place finishes in the AFF Women’s Championship 2019 and the 30th Southeast Asian Games in 2019, and the country reaching its highest FIFA ranking of 65th in 2020.

Maro is also expected to lead the team in the 31st Southeast Asian Games, which may be held in Vietnam in 2022.

Prior to his appointment as the Women’s National Team head coach, Maro served as PFF Coaching Educator Head and one of his key accomplishments was the grant of the AFC Coaching Convention of A level membership to PFF in 2018. He also served as the head coach of the Philippine Men’s Under-23 National Team from 2015 to 2017.

Currently, he has been conducting the online training sessions with the team in preparation for the AFC Women’s Asian Cup Qualifiers.

“I am honored to be given the trust by the PFF to lead the Women’s National Team as it prepares to qualify for the AFC Women’s Asian Cup,” said Maro on his appointment. “The Women’s National Team rose through the ranks in recent years and the main goal of the team is not just to win an international tournament, but also, and more importantly, to qualify for the FIFA Women’s World Cup.”

PFF officials praised the appointment of Maro to the Women’s National Team.

“We are pleased to have Coach Maro lead the Women’s National Team as it embarks on its campaign to qualify for the FIFA Women’s World in 2023 Cup beginning with the AFC Women’s Asian Cup Qualifiers this September 2021,” said PFF president Mariano Araneta, Jr. “We wish him and the team all the best and we are hoping he can lead the team to more historic feats.”

“Coach Maro has been an instrumental figure in football both as a coaching instructor and as a head coach,” added PFF general secretary Atty. Edwin Gastanes. “As head coach of the Women’s National Team, we are confident that he can guide the team to the AFC Women’s Asian Cup and hopefully to the FIFA Women’s World Cup.” 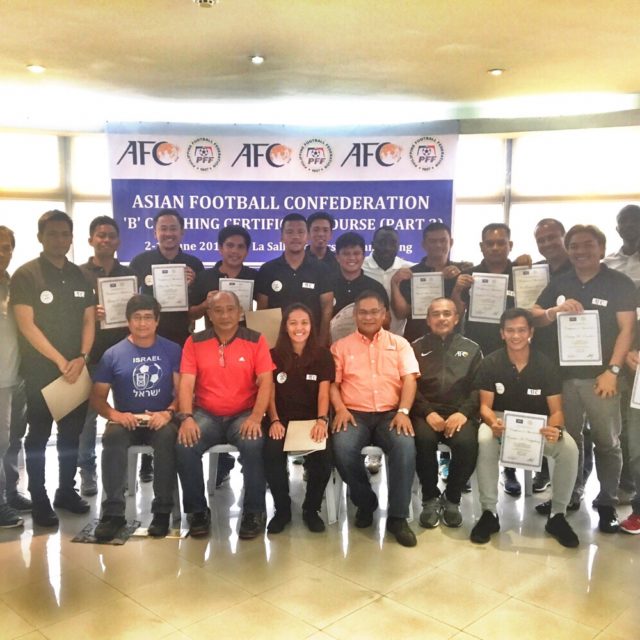 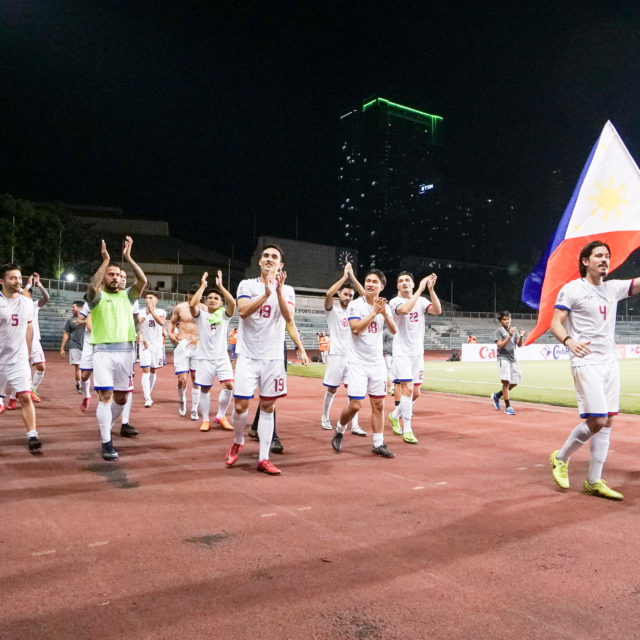