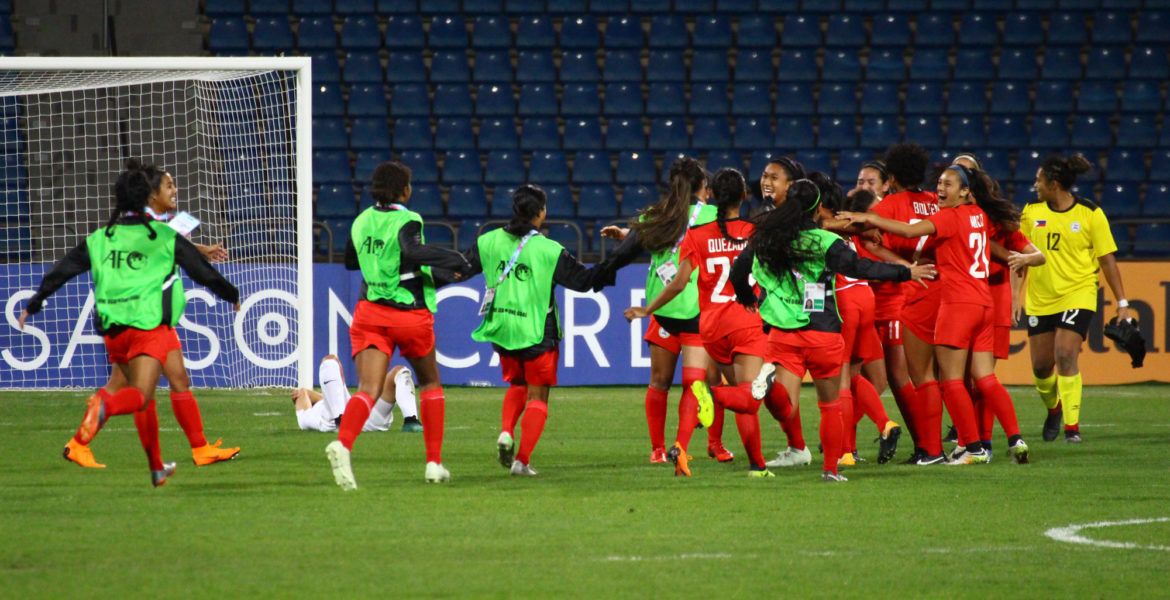 Winning his first official match for the Philippines, and doing it against the host team, meant so much for head coach Rabah Benlarbi.

A goal down in the first half thanks to a Maysa Jbarah strike, the Philippines squad turned the tide in the second half to win, 2-1, last Friday night, 6 April 2018 (Saturday early morning, 7 April 2018) at the Amman International Stadium.

“I am of course delighted as it is always good to win your opening game at any competition,” said Benlarbi. “We prepared a plan of how to play against Jordan, but at the start of the game we made some mistakes and that allowed Jordan some opportunities to score which they did.”

The French coach credited the attitude of the team for the victory.

“Despite conceding, I think we were a better side than Jordan (in the first half). I am very proud of the girls,” continued Benlarbi.

The qualification to the knockout stages — and more importantly for the FIFA Women’s World Cup 2019 — is within reach, but Benlarbi appears to manage expectations especially after China PR blanked Thailand, 4-0, in Friday’s first match.

“I will definitely try to take care of my players for the match against China,” explained Benlarbi. “I believe qualification will be achieved in our final game against Thailand and not against China.” 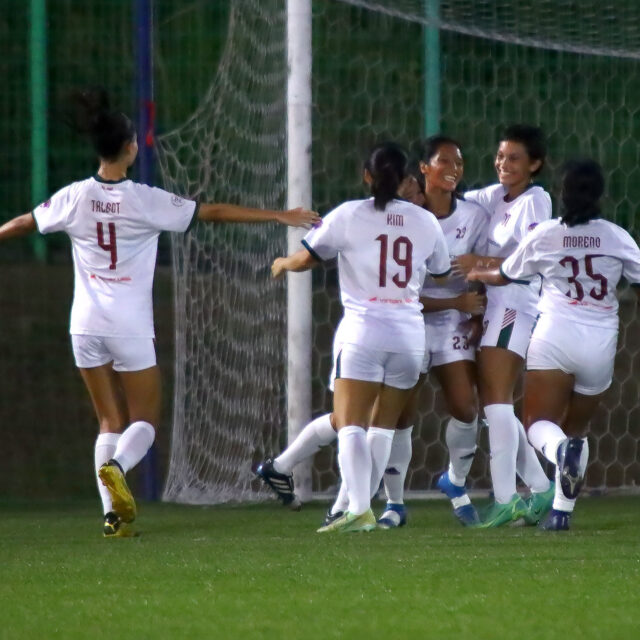 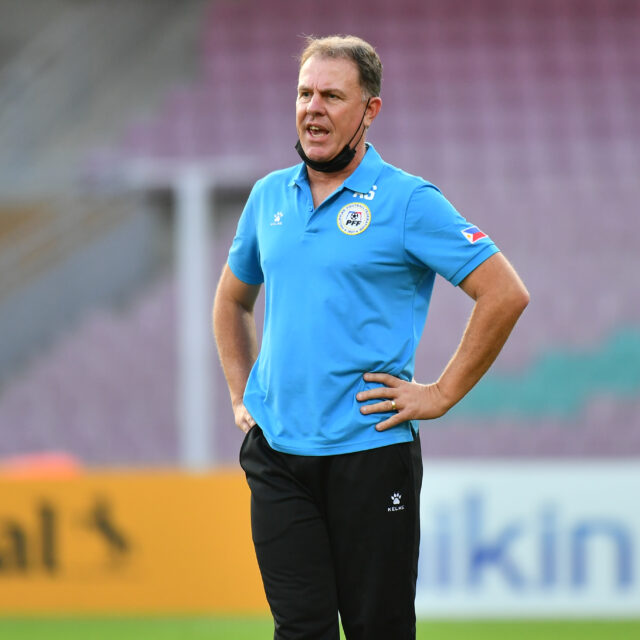 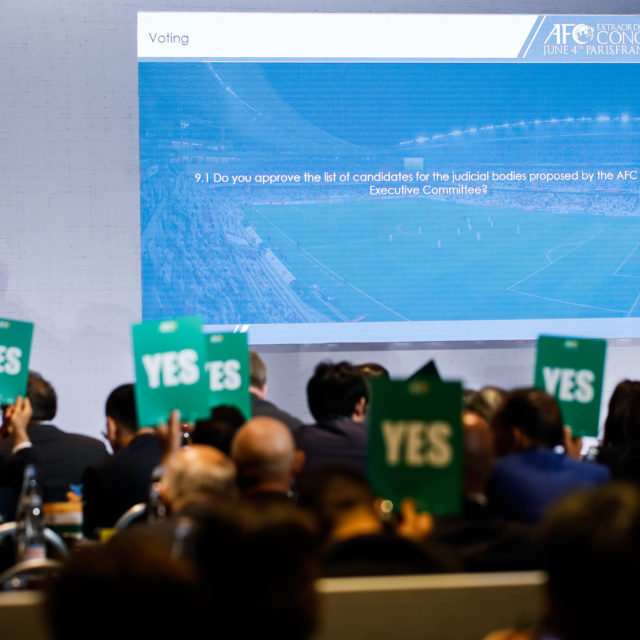