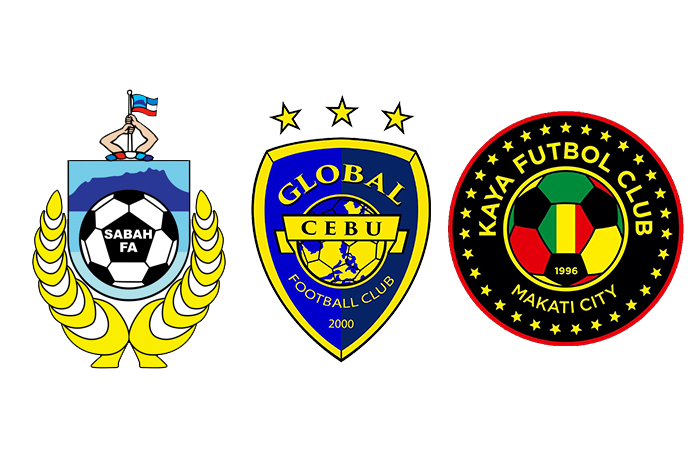 Malaysia Premier League side Sabah FA requested, and endorsed by the Football Association of Malaysia the Philippine Football Federation to allow it to have its pre-season matches in Manila this January 2018.

As part of their pre-season itinerary, the Malaysian side will face Philippines Football League sides Global Cebu FC and Kaya FC Makati on two separate dates.

Sabah FA will face Global Cebu FC on Tuesday 23 January 2018 at the PFF National Training Centre in Carmona, Cavite followed by a match with Kaya FC Makati on Thursday 25 January 2018 at the Biñan Football Stadium in Biñan, Laguna. Both matches will kick off at 3:00 PM.

The friendly matches are classified as FIFA Tier 2 International Matches.

“We welcome Sabah FA as they hold their pre-season camp in the Philippines,” said Gastanes. “We also recognise the willingness of both Global Cebu FC and Kaya FC Makati in accommodating Sabah FA to a series of FIFA Tier 2 International Matches. This will be vital for their preparation for the upcoming 2018 Philippines Football League season.” 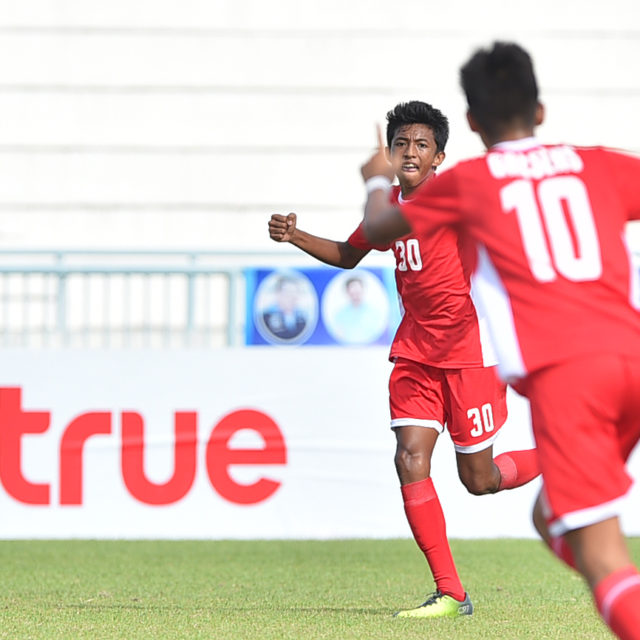 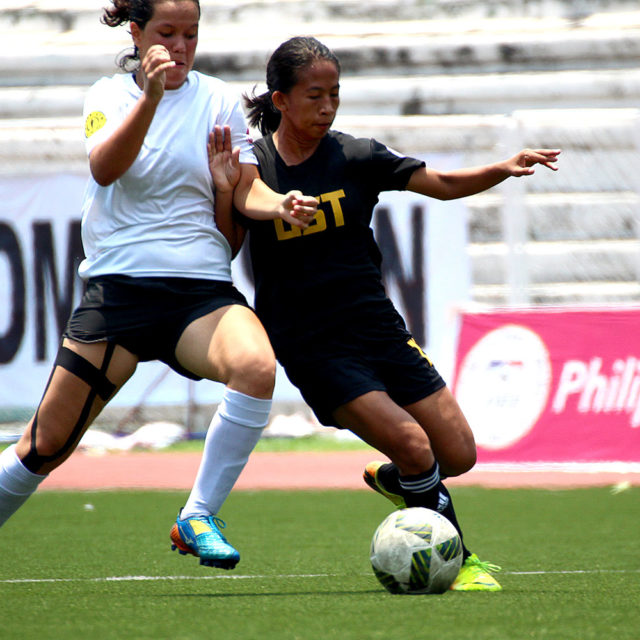