Skip to content
You are here
Home > IN THE NEWS > Mariano Araneta, Jr. Appointed as Chef de Mission for Tokyo 2020 Olympics 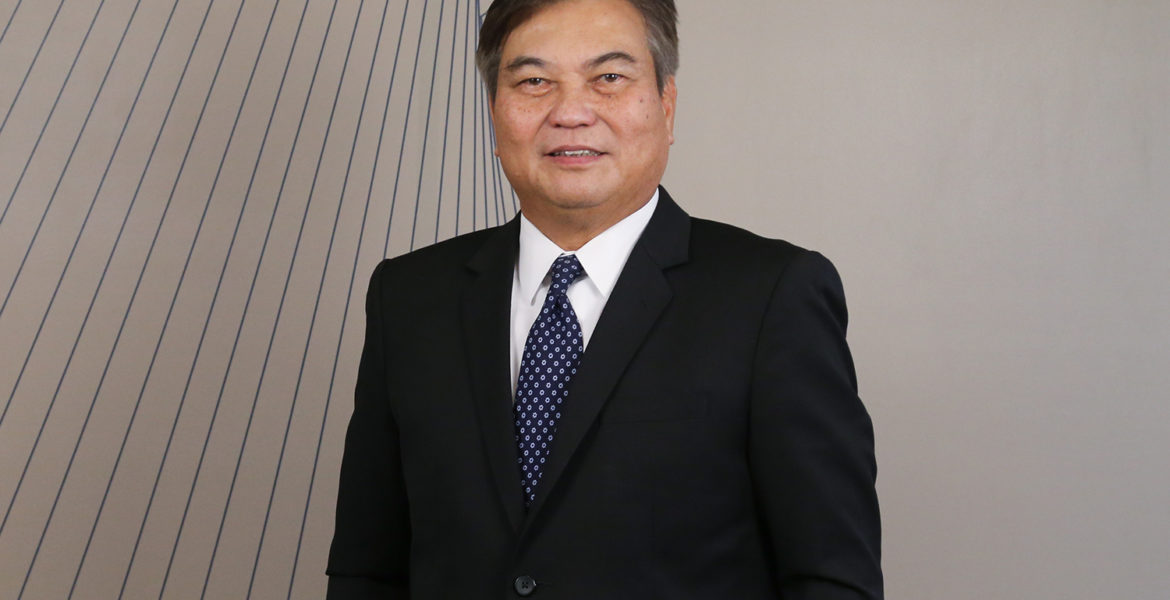 PFF president Mariano Araneta, Jr. has been appointed by the Philippine Olympic Committee (POC) as the Chef de Mission of the Philippine delegation for the Tokyo 2020 Olympics to be held next year.

“It is a great honor to represent the country and our national athletes as the Chef de Mission for the Tokyo 2020 Olympics,” said Araneta, who himself was a former national team player. “We look forward to this upcoming campaign as we yearn for our first ever Olympic gold medal.”

Araneta has been president of PFF since 2010. Under his helm, the football landscape in the country has expanded ten-folds. Both the Philippine Men’s and Women’s National Teams have made history having qualified for both the AFC Asian Cup and AFC Women’s Asian Cup. 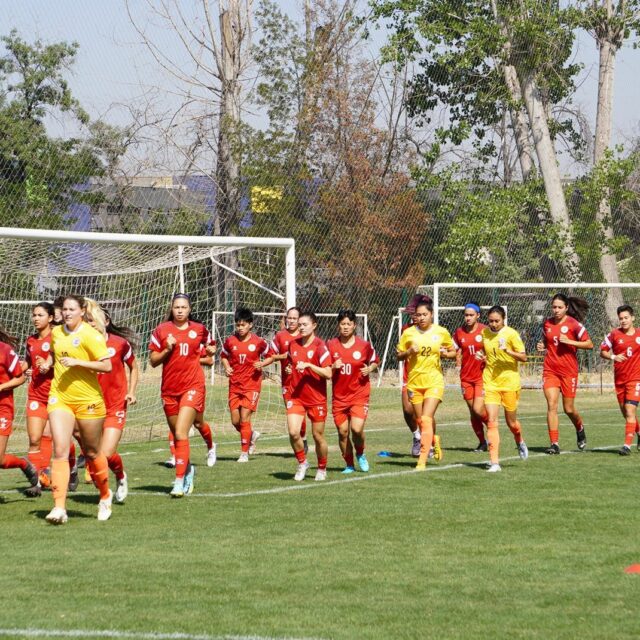