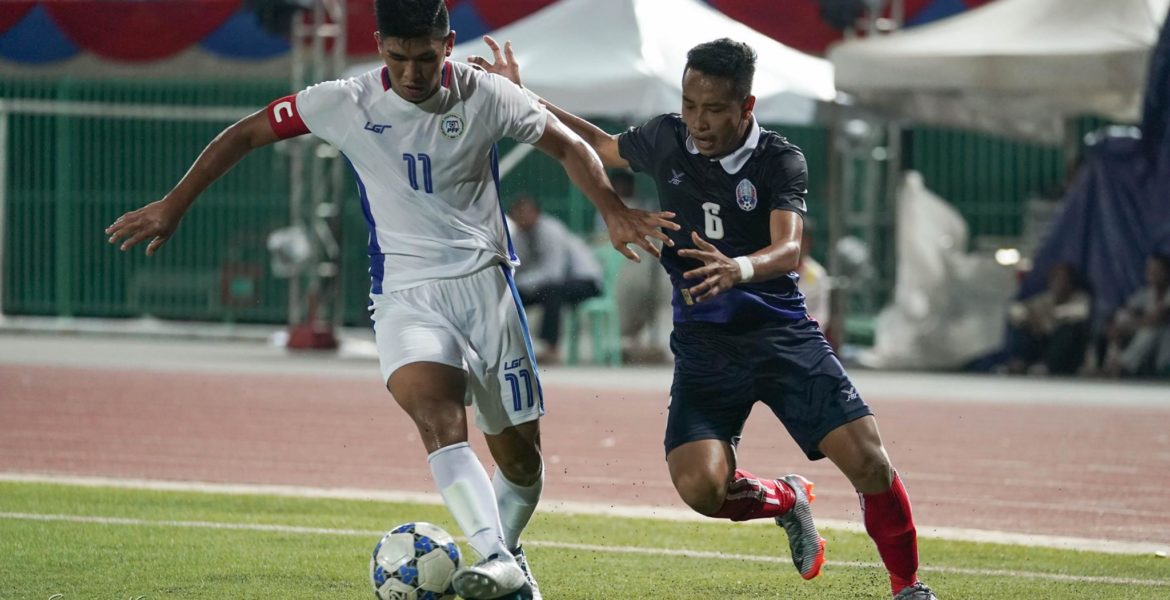 The Philippine Men’s Under-22 team is wrapping up its preparation for the 29th Southeast Asian Games which will be held in Kuala Lumpur, Malaysia from 14-29 August 2017.

The Philippines are in Group B alongside Cambodia, Indonesia, Thailand, Timor Leste, and Vietnam.

The Under-22 team is coached by Marlon Maro. Prior to the SEA Games, the Men’s U22 team participated in the AFC Under-23 Championship 2018 Qualifiers where they finished fourth in their group.

Final roster of players will be announced this week. 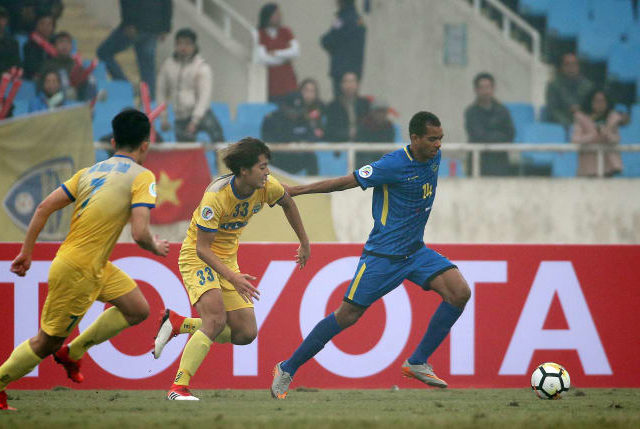 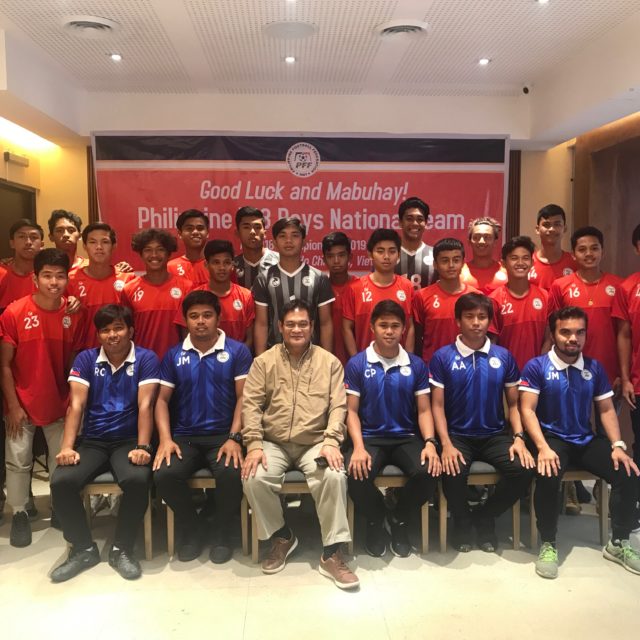