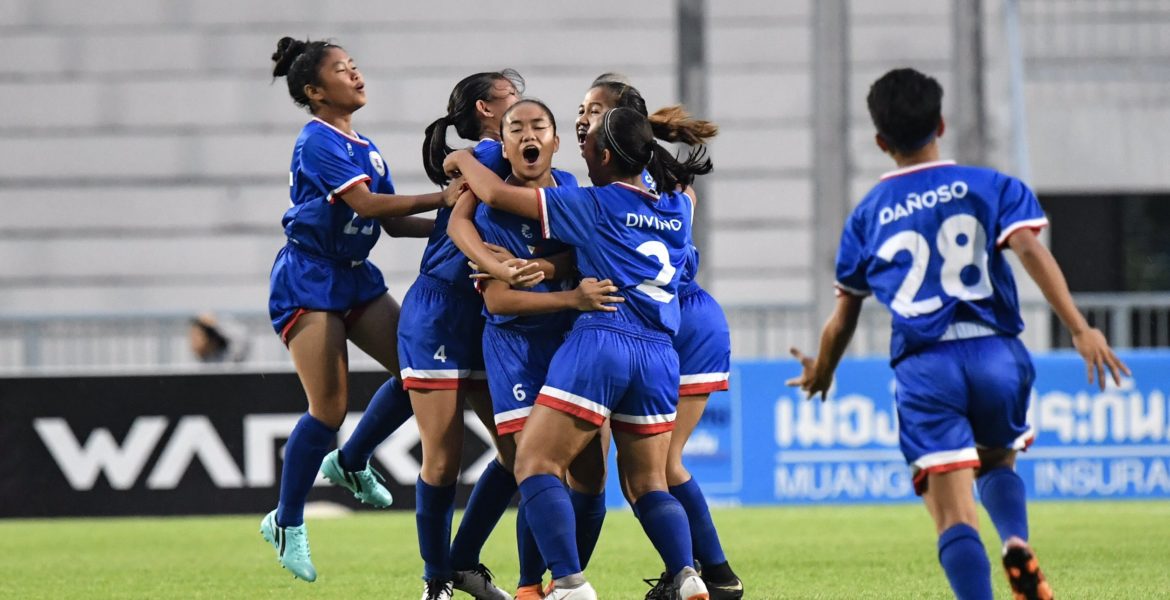 The Philippine Girls Under-15 National Team made a resounding statement in the AFF U15 Girls’ Championship after beating Myanmar, 5-0, last Sunday, 12 May 2019 at the Institute of Physical Education in Chonburi, Thailand.

The Philippines began their campaign with a 0-2 loss to Vietnam last Friday, 10 May 2019. The loss served as the team’s rallying point in their match against Myanmar.

Mikaela Villacin put the Philippines ahead in the 2nd minute. The midfielder’s free kick from near the halfway line found the net.

Jenny Perez doubled the advantage in the 21st minute with a delicate chip over the goalkeeper from the edge of the box. 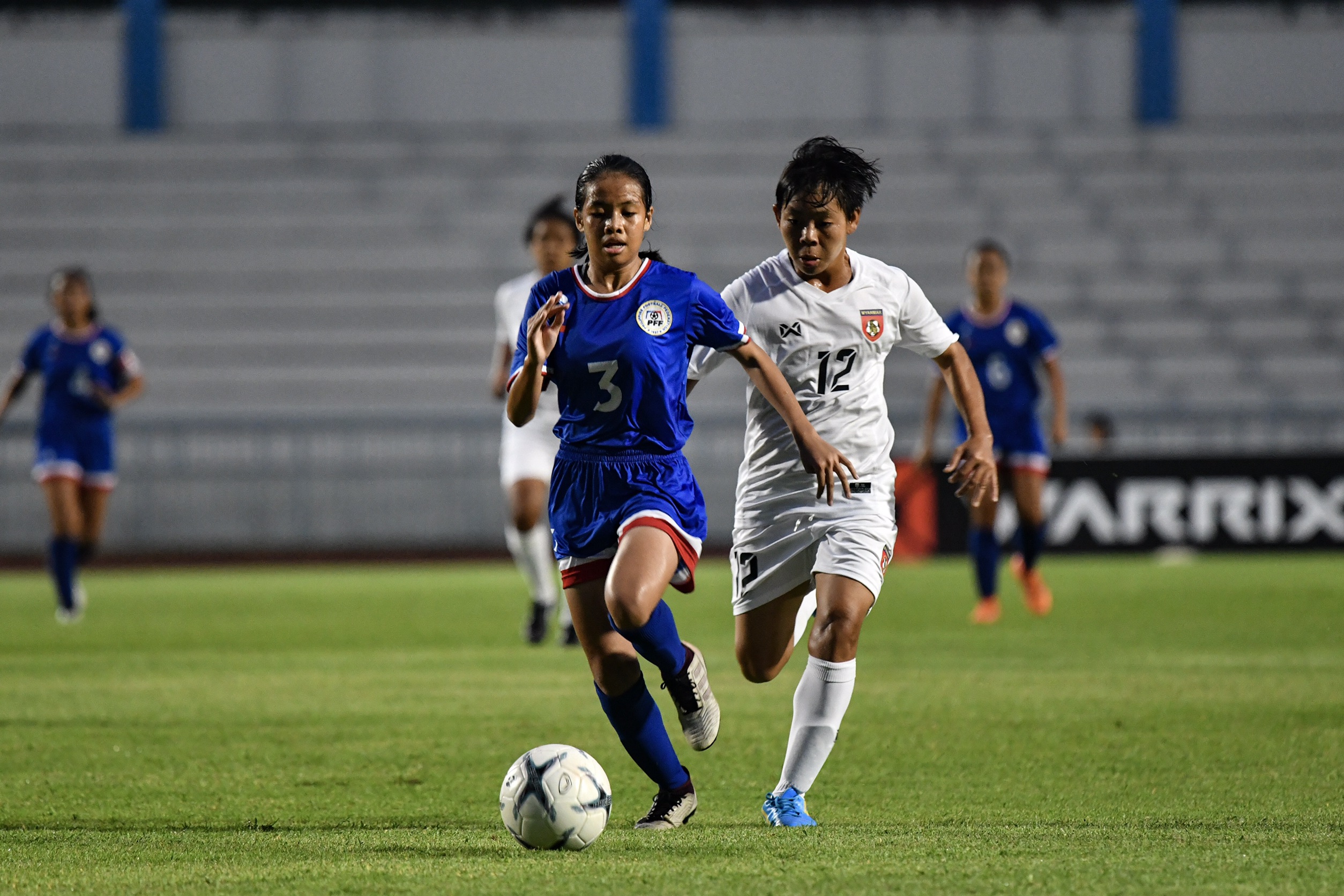 The Philippines continued their free-scoring run in the second half. Chenny Dañoso converted from the penalty spot in the 46th minute. Maegan Alforque struck in the 52nd minute. Skipper Rae Mikaella Tolentino completed the rout with a long ranged strike in the 68th minute.

“It was a good performance,” said head coach Rachelle Delos Reyes. “The girls stuck to the game plan. I have high hopes for them advancing to the next round.”

The win puts the Philippines Girls Under-15 on the cusp of advancing to the semifinals of the competition, having previously gone all the way to the finals in 2017. The team face Timor Leste on Tuesday, 14 May 2019 at the same venue.

The team is supported by the Philippine Sports Commission and the MVP Sports Foundation. 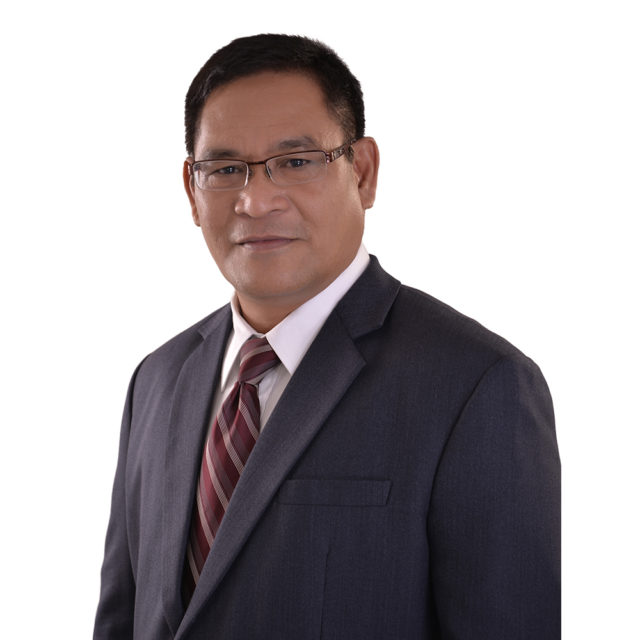 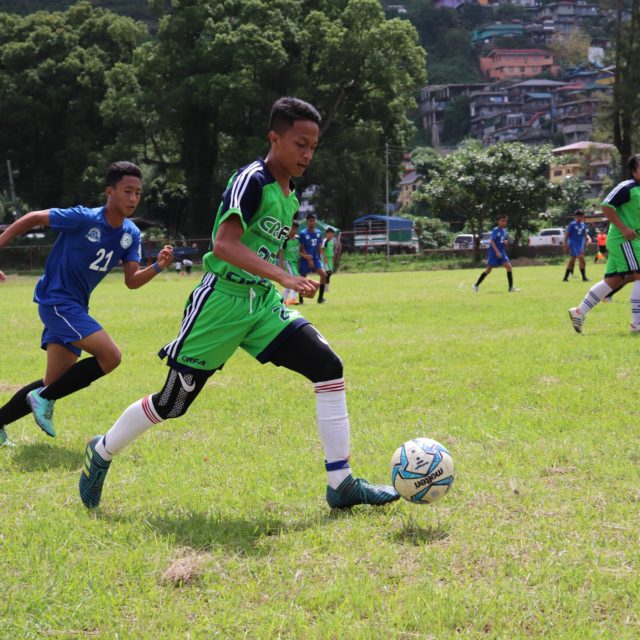