Skip to content
You are here
Home > IN THE NEWS > PFF Advisory: Coverage of PHI-MNT matches in the FIFA World Cup Qatar 2022 Qualifiers 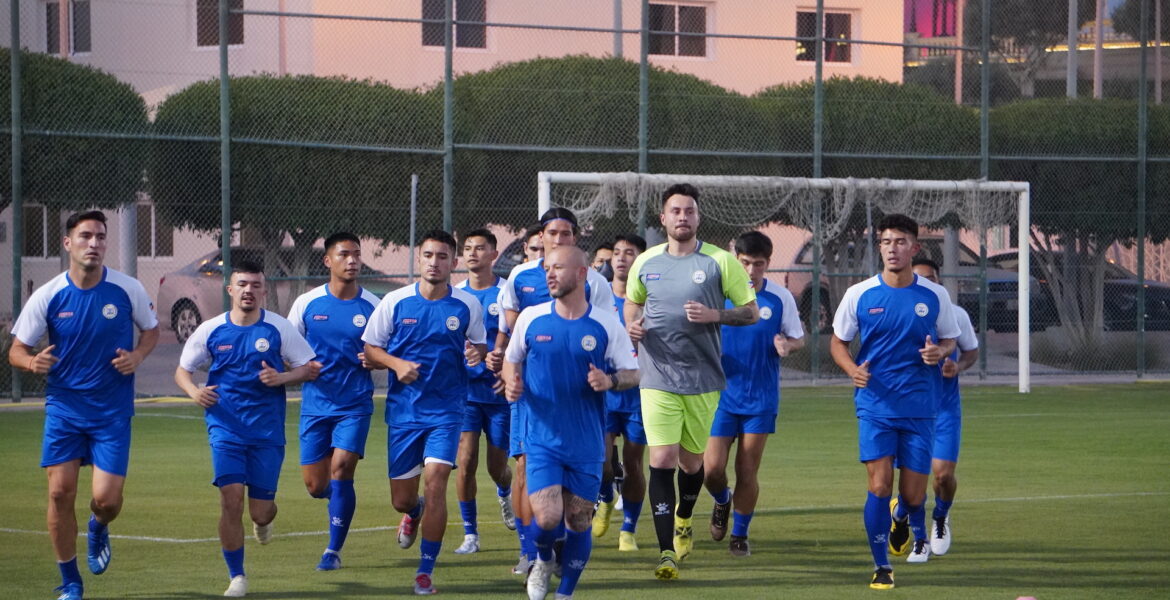 The three remaining matches of the Philippine Men’s National Team in the FIFA World Cup Qatar 2022 / AFC Asian Cup China 2023 Preliminary Joint Qualification Round 2 will be shown LIVE on One Sports and One Sports+.

The Philippines will face Guam, China PR, and the Maldives beginning 03 June 2021 in Suzhou, China PR.

PFF president Mariano Araneta, Jr. and general secretary Atty. Edwin Gastanes welcomed the partnership with Cignal and One Sports, which will air the Azkals’ FIFA World Cup qualifying matches in the country.

The team is currently in third place in Group A behind Syria and China.

“While the Azkals may be playing their matches in China, we are delighted that the matches will be shown on live TV,” said Araneta. “The coverage is certainly a huge boost in our efforts to promote the game in the country. We cannot thank One Sports and Cignal for this partnership to bring the Azkals and football as a sport closer to Filipinos. Knowing that fans will be able to watch the game live will also motivate the Azkals more in their quest for victories in the competition.”

Gastanes stressed the importance of giving the fans an opportunity to watch the games live on television.

“It is important that fans and stakeholders may be able to witness the action unfold on live television,” added Gastanes. “Fans longing for competitive football action from the Azkals may watch the FIFA World Cup qualifiers matches live on Cignal and One Sports. ”

PFF invites all football fans and stakeholders to watch the matches LIVE on One Sports (channel 41 on free TV, channel 6 on Cignal TV, and channel. 59 on Sky Cable), and One Sports+ (channels 261 and 91 on Cignal TV).

The Azkals are currently in Doha, Qatar for their final preparations for the qualifiers. The team will fly to Shanghai, China PR on 31 May 2021. 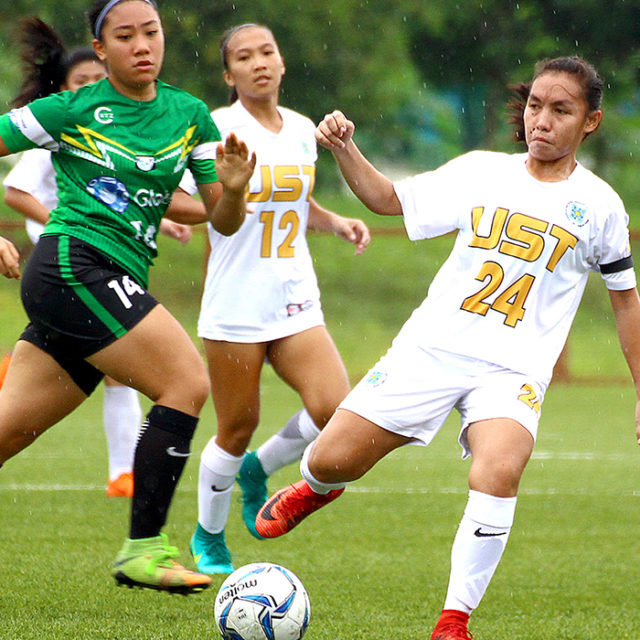