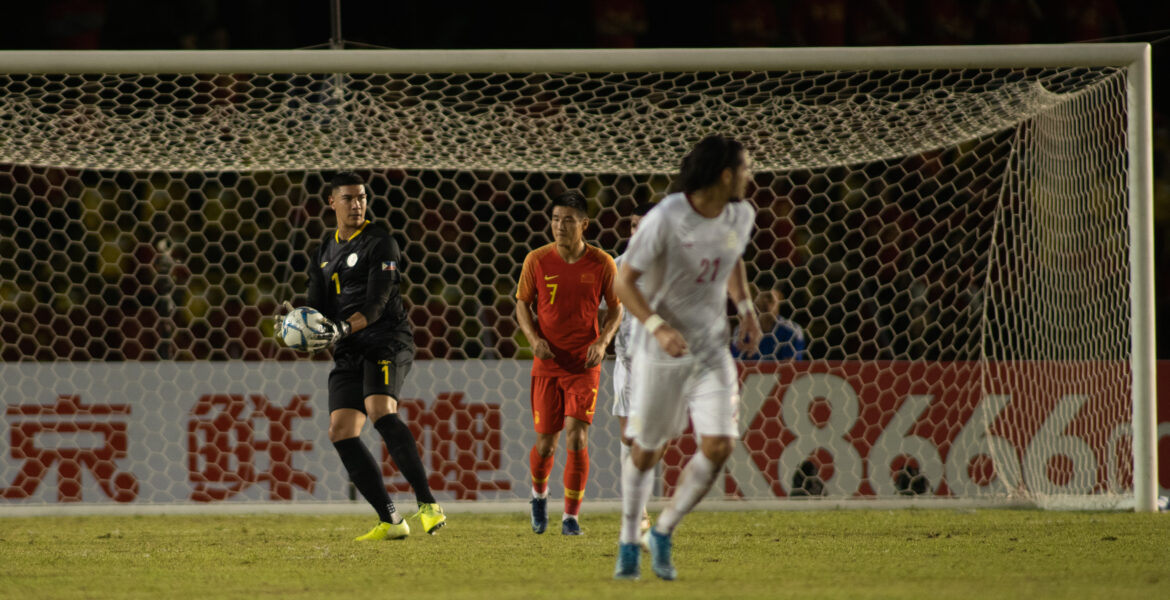 The Philippine Football Federation (PFF) has called up 24 players to comprise the lineup for the AFC Asian Cup 2023 Qualifiers – Group B to be held in Ulaanbaatar, Mongolia from 08-14 June 2022.

The Azkals open their qualifying campaign against Yemen on 08 June, hosts Mongolia on 11 June, and Palestine on 14 June. All matches will be played at the MFF Stadium.

The Philippines will look to be one of the eleven teams, either as the group winner or one of the five best second placed teams, that will qualify for the final competition to be held next year.

Thomas Dooley is the head coach of the Azkals. Joining him as his assistants are former national team player Nathaniel Burkey and goalkeeping coach Scott Bevan. Ernest Nierras is the Team Manager while Dan Palami is the Head of Delegation.

Forward Gerrit Holtmann, who missed the previous international window, is among the players called up along with defender Jefferson Tabinas, and holdovers from the Philippine Men’s Under-23 team that competed in the recent 31st Southeast Asian Games in midfielders Oliver Bias, Oskari Kekkonen, and Sandro Reyes.

The team conducted a training camp at the Rizal Memorial Football Stadium in Manila from 26 May until 03 June 2022 prior to their departure for Mongolia last Saturday. 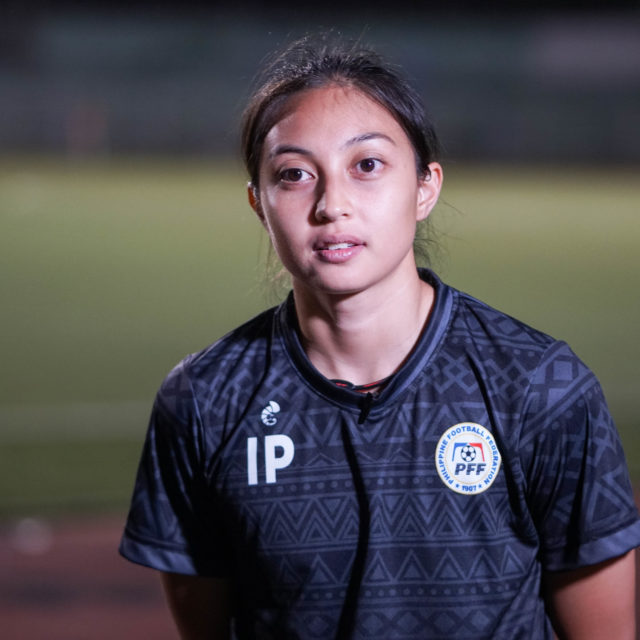