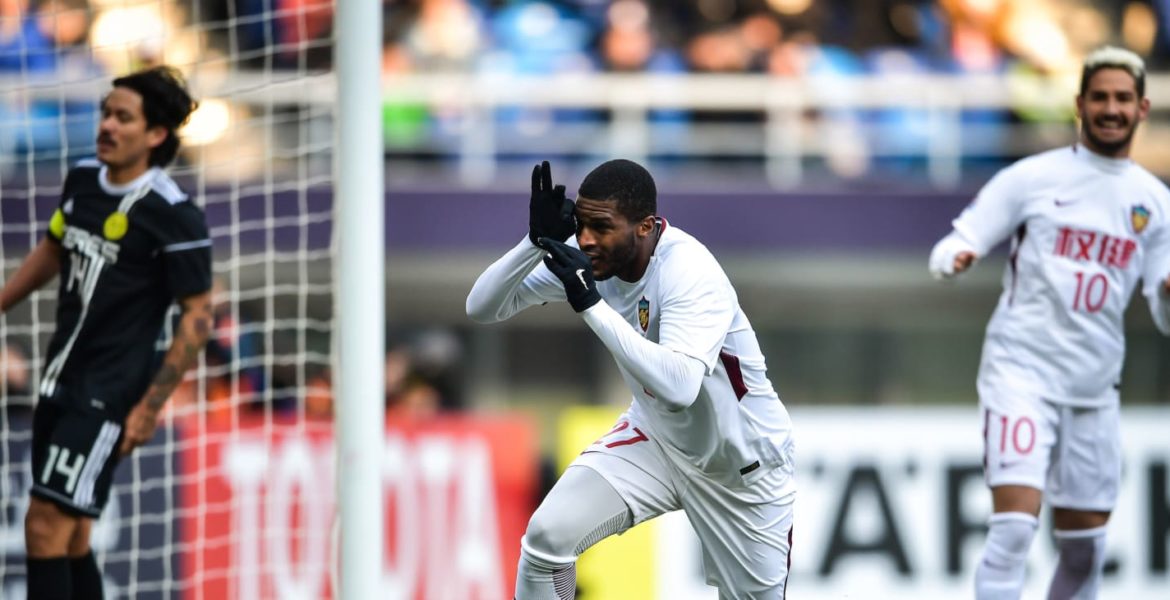 Two goals from French player Anthony Modeste on either side of the half enabled the Chinese side to advance to the group stage of the Champions League.

The Negros side willed their way in the hopes of an upset. Stephan Schlock went close in the 13th minute but his effort was denied. Mike Ott also came close early in the second half, but was unable to convert on the header.

“We played against a much stronger team today,” said Ceres coach Risto Vidakovic after the match. “I’m very proud of the players. They responded very well on the pitch.”

Ceres’ exit from the AFC Champions League means that they join Global Cebu FC in the group stage of the AFC Cup. Ceres are in Group F while Global are in Group G.

“We appreciate what Ceres Negros FC showed in the AFC Champions League play-off round against a much stronger opponent,” said PFF president Mariano Araneta. “We hope their good run continues as both Ceres and Global take part in the AFC Cup.”