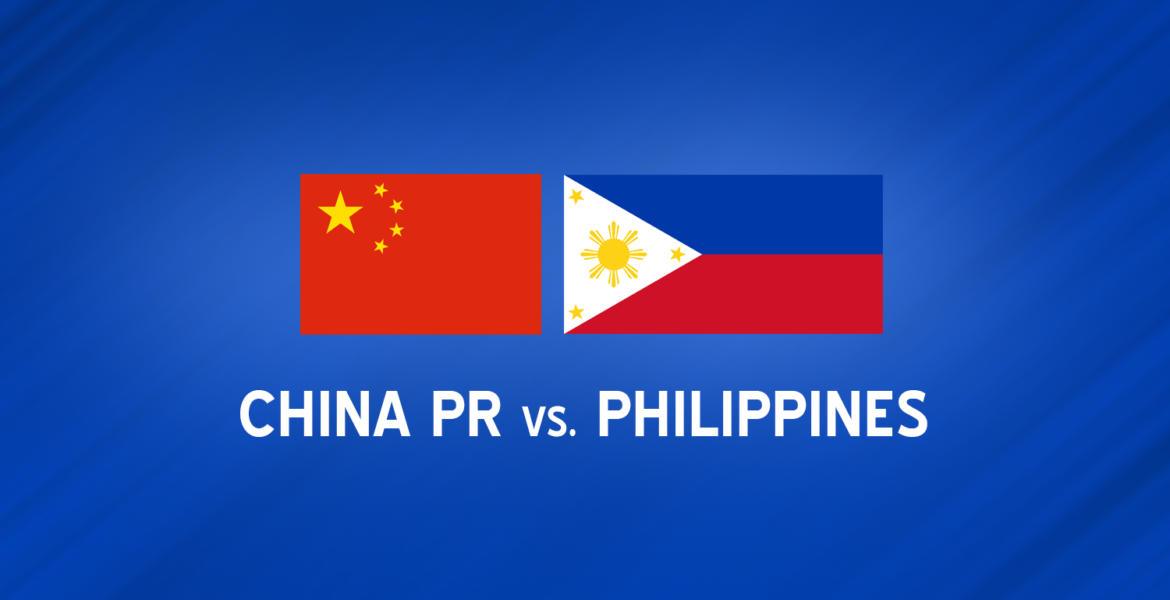 The friendly match will be held during the FIFA International Match Window and will be the Philippines’ first official match following their maiden run in the AFC Asian Cup last January 2019.

This will be the 24th overall meeting between the two countries since 1913. Their last match was during the AFC Asian Cup UAE 2019 group stages. China PR won that match, 3-0.

Following the friendly, the Philippines “A” team will have a practice match against a local club on 9 June 2019 in Guangdong Province, China PR.

The matches will serve as part of the team’s preparation for the much anticipated Preliminary Joint Qualification Round 2 – FIFA World Cup Qatar 2022 / AFC Asian Cup 2023 which begins in September 2019. 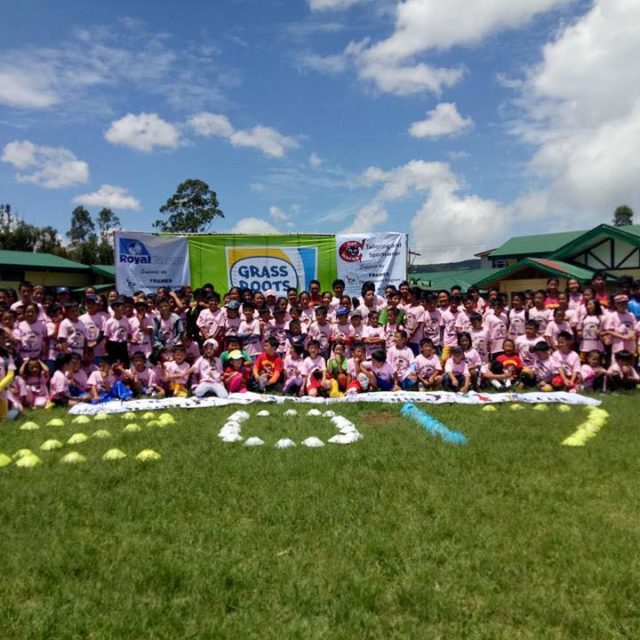