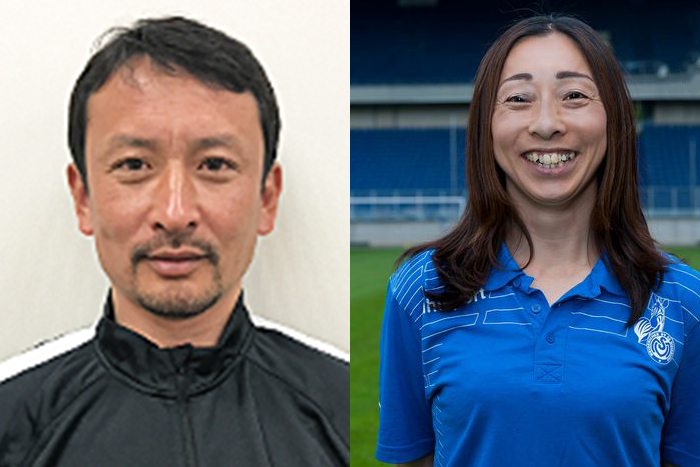 On the second day of the conference, Mr. Kawamata will discuss the technical needs in developing youth players and the model of training center approach used by the JFA.

Ms. Sakao is an academy coach in the JFA Fukushima Academy. Previously, Ms. Sakao was the head coach of the MSV Duisburg Girls Under-16 team.

On the third day of the conference, Ms. Sakao will share JFA’s best practices in developing women footballers. 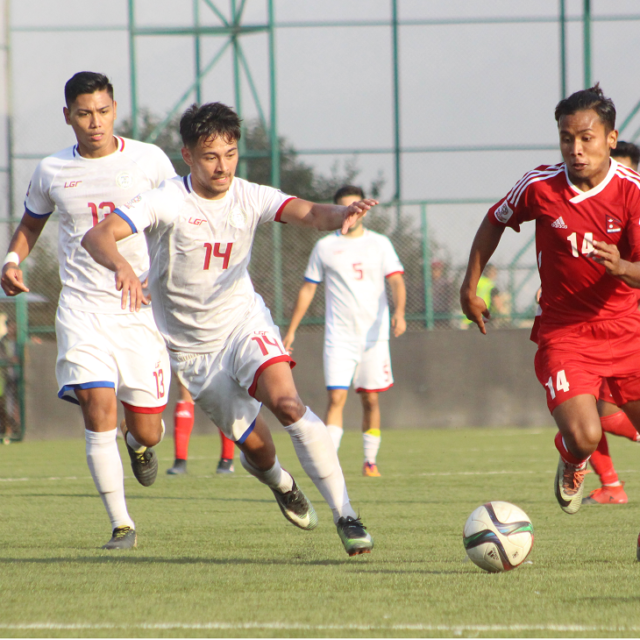 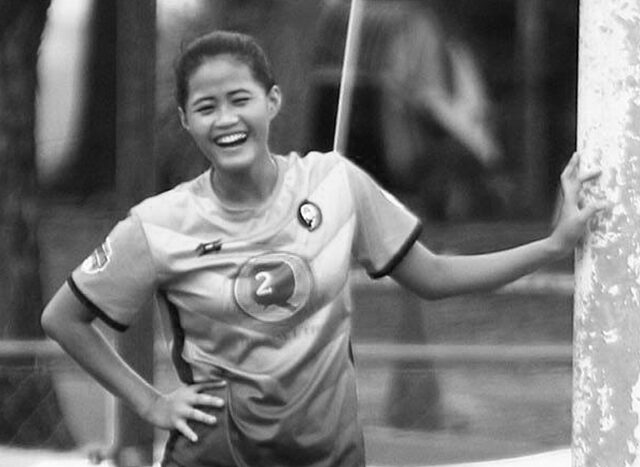