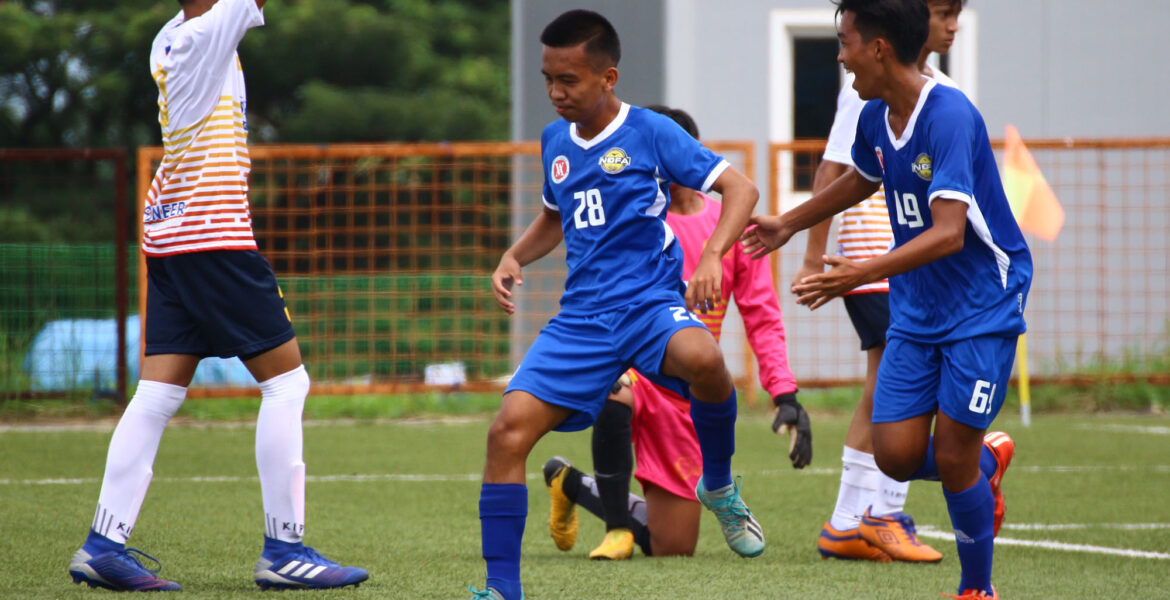 The teams from Negros Occidental FA and Federated FA of Masbate posted huge wins in the second day of the PFF Under-15 Boys National Championship last Wednesday, 13 November 2019 at PFF National Training Center in Carmona, Cavite

After taking an opening day bye in Group 1, NOFA opened its campaign with a comprehensive win over Laguna FA, 2-0 , in the second game of the doubleheaders, joining the team from NCR on top of the Group 1. 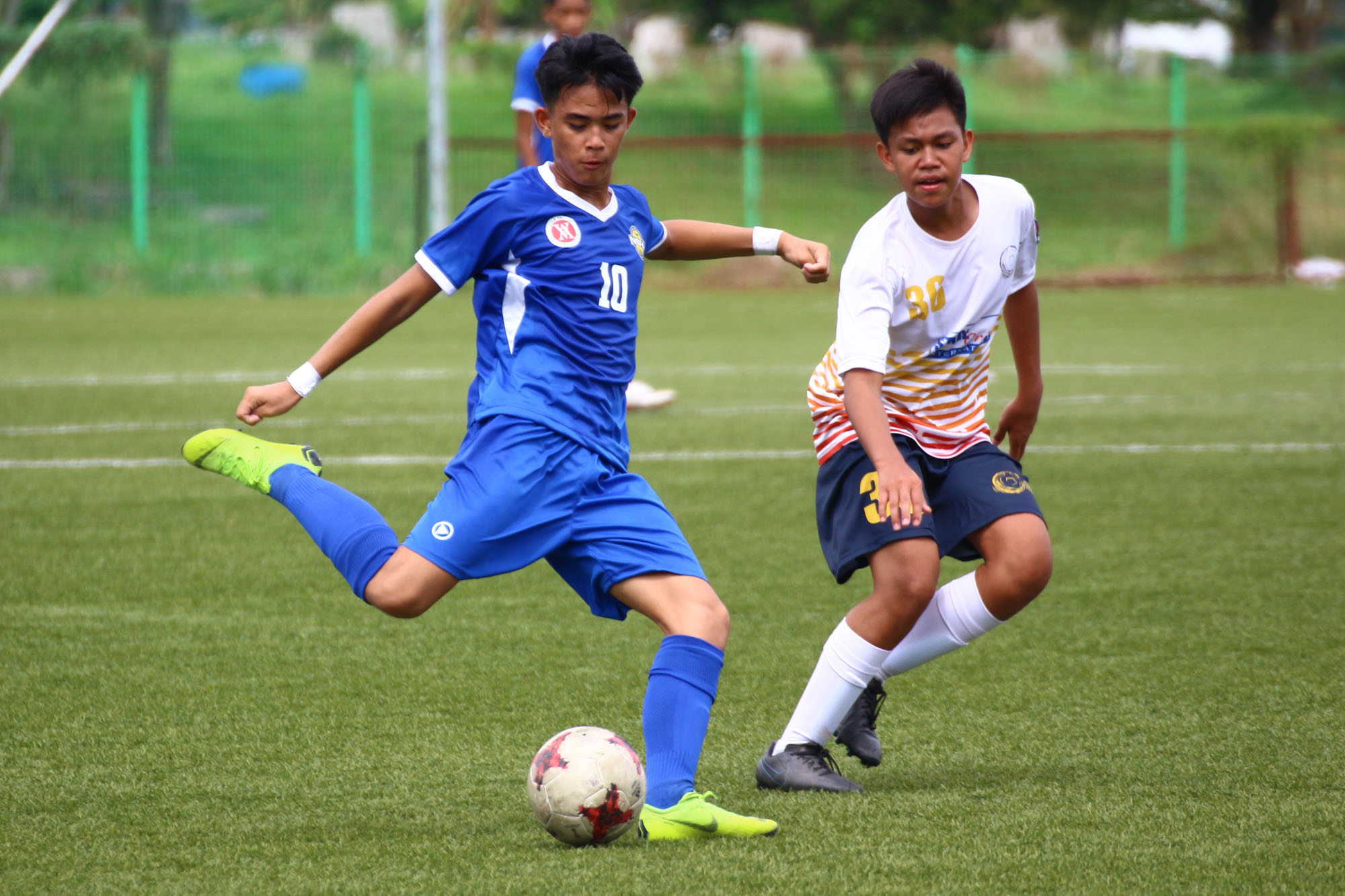 Isiah Teruel got Man of the Match honors as he assisted in both of those goals.

On the curtain-raiser, the team from Federated FA of Masbate bucked an early deficit to beat ten-man Cordillera RFA, 3-1, in a game between two sides who dropped their opening matches. 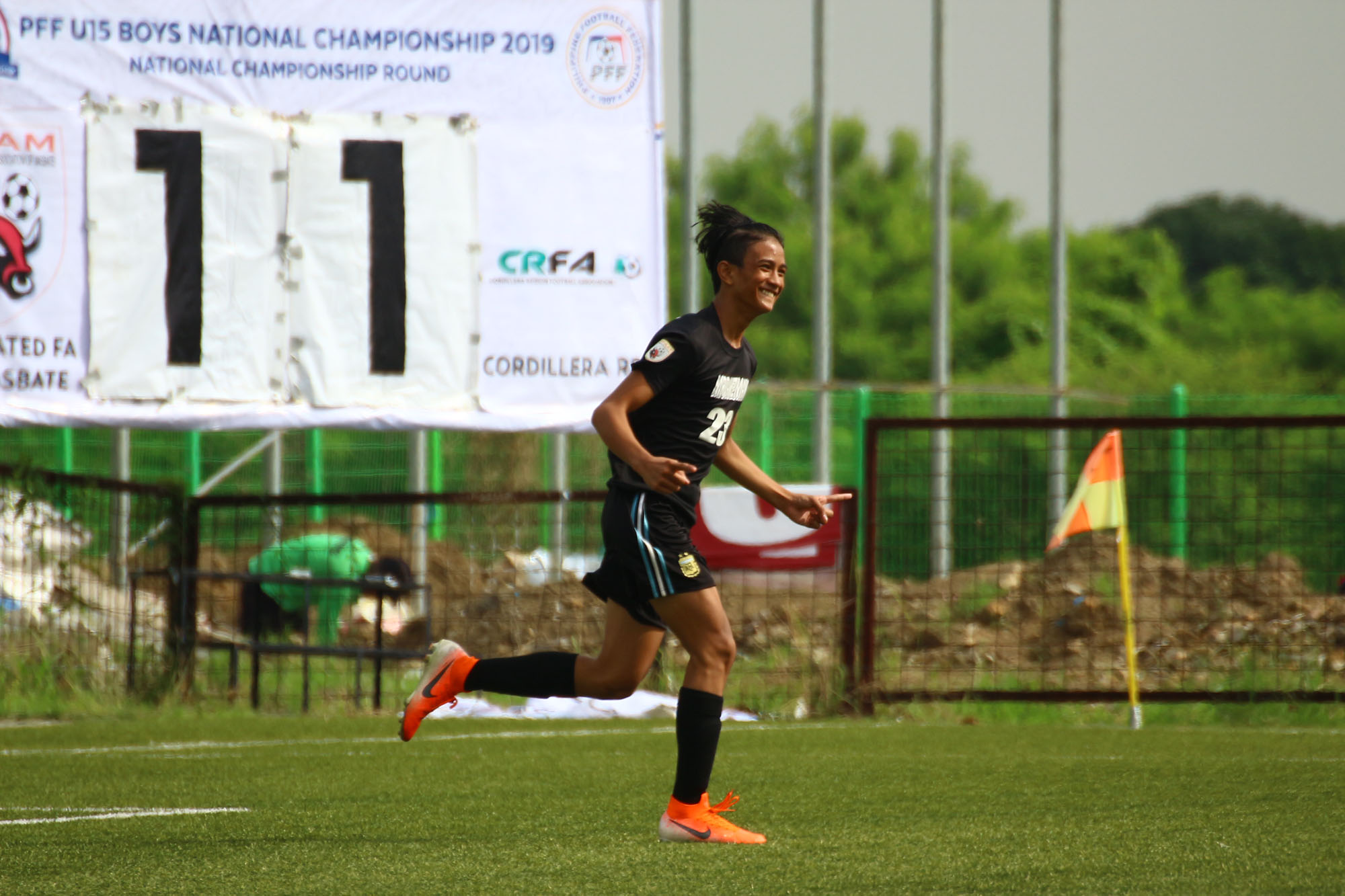 Carl James Zaragoza scored a six-minute brace in the second half to give Masbate their first win, in which they even had one-man advantage when midfielder David Linggoy was sent off in the 15th minute. 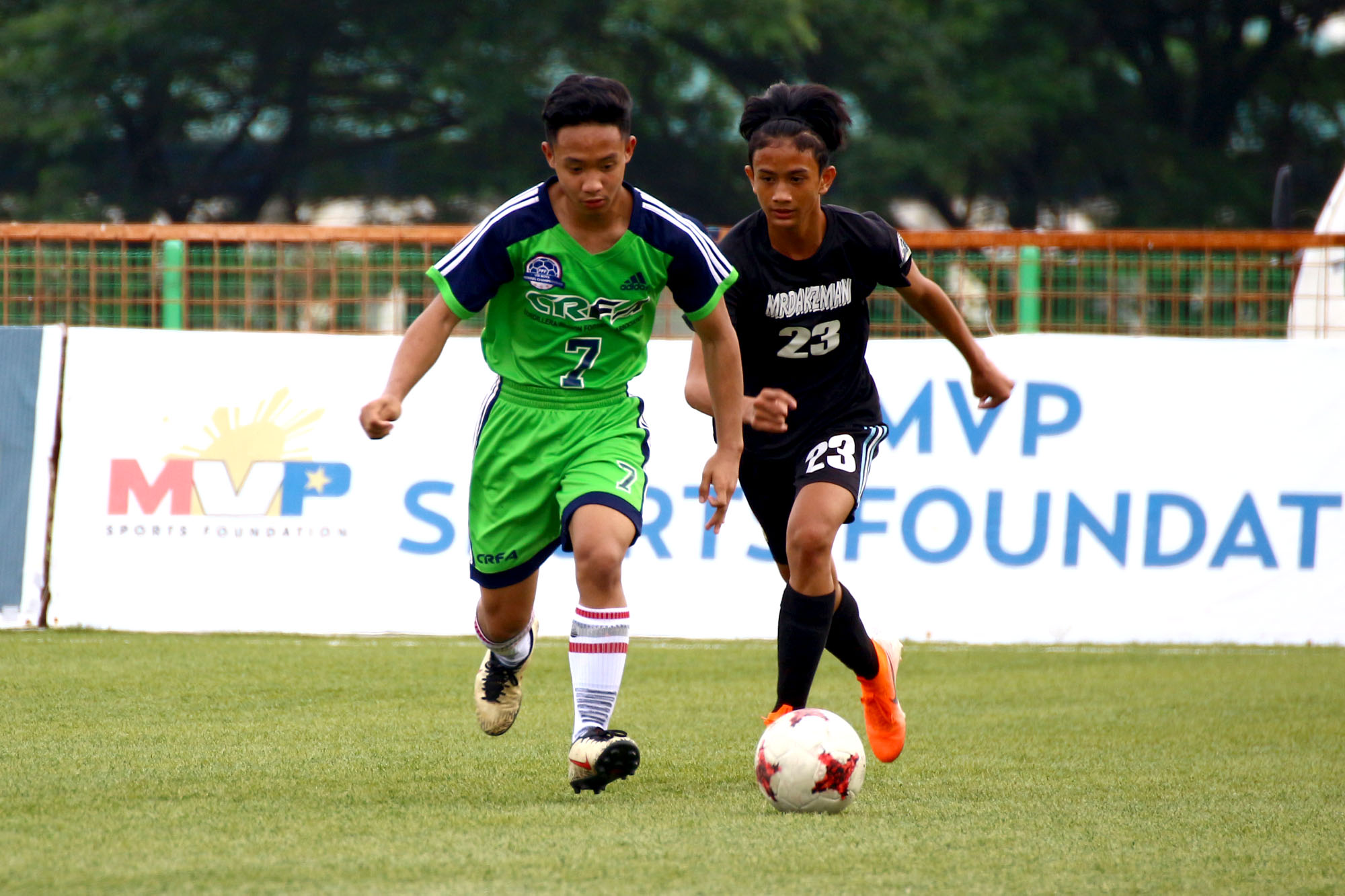 However, midfielder Kervin Tacdoy scored first in the 32nd minute to put them 1-0 ahead at the break, before Masbate took over at the restart.

Zaragoza equalized in the 47th minute before taking the go-ahead in the 53rd minute, thanks to the assists by Gian Francisco, who even scored five minutes before full time to cap off his MOTM performance. 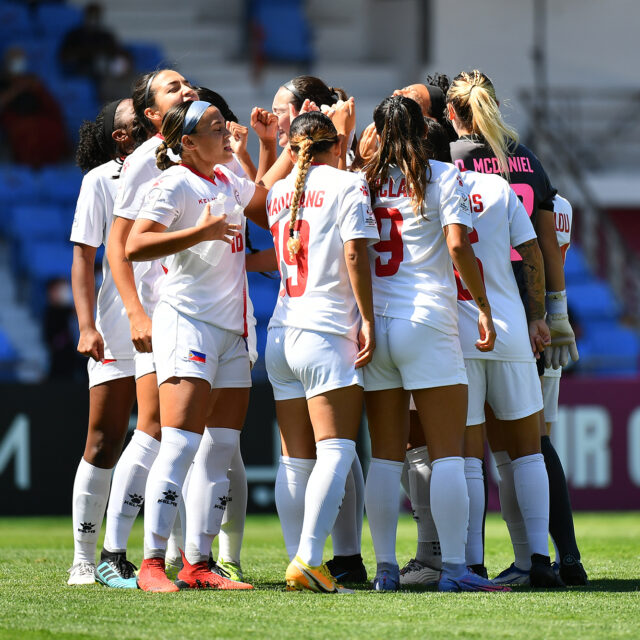 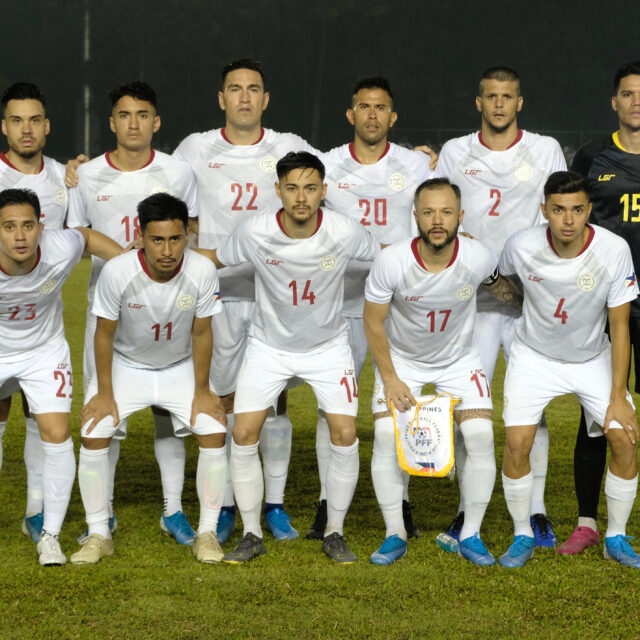