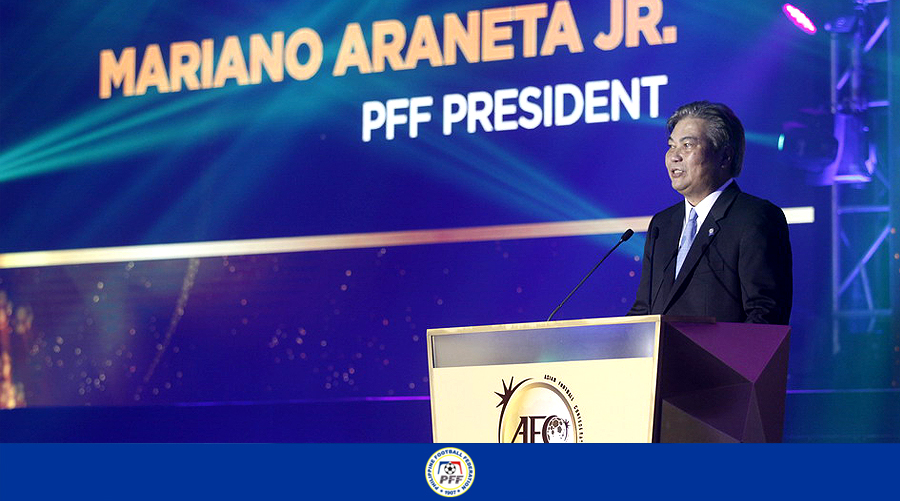 The decision to send the delegation was made during the 25 September 2015 meeting of the FIFA Executive Committee.

Indonesia was suspended by FIFA on 30 May 2015 for serious violations of Articles 13 and 17 of the FIFA Statutes arising from prolonged government interference in the affairs of PSSI. As a result of the suspension, Indonesia cannot participate in the on-going 2018 FIFA World Cup Russia qualifying matches. 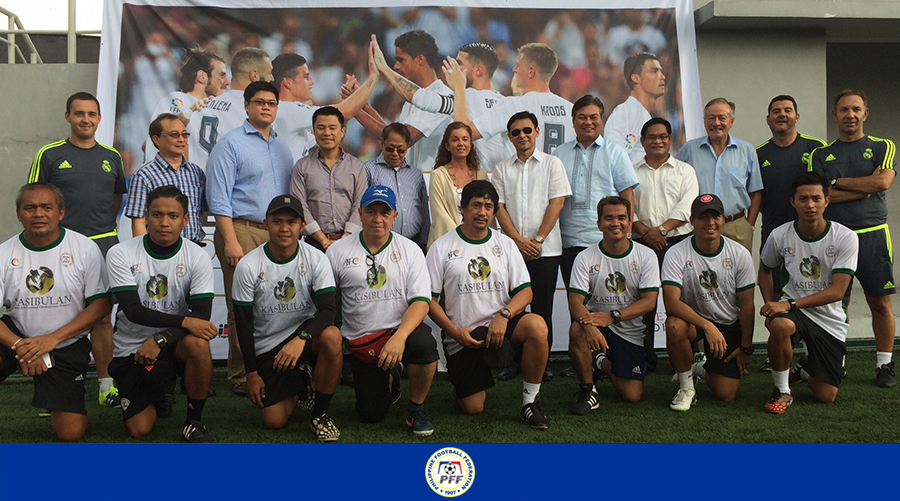