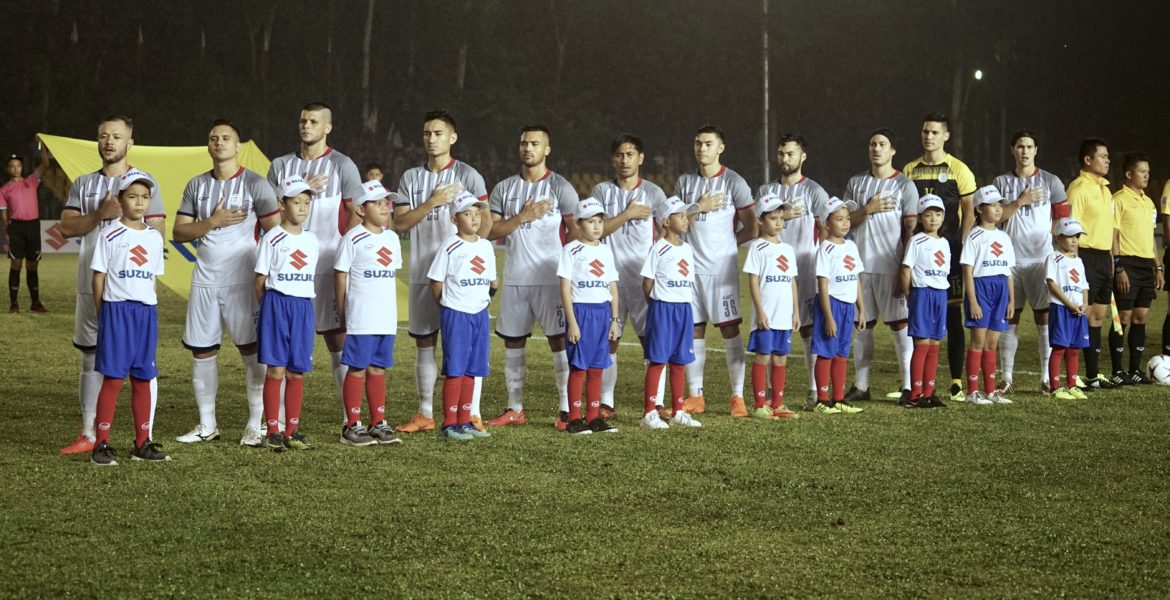 As one of the 24 teams taking part in Asia’s showpiece tournament, which begins this Saturday 5 January 2019, the Azkals aim to write a new chapter in Philippine football as they battle the best teams in Asia.

“Our journey to qualify for the AFC Asian Cup is a dream realized,” said PFF president Mariano Araneta Jr. “The team’s participation in this tournament is testament to the massive strides the Philippine football community has done in recent years.”

Leading to the tournament, the Philippines made their fourth semifinal appearance in the AFF Suzuki Cup 2018.

The team recently regrouped in Doha, Qatar for a training camp where they met Vietnam for a tune up match last 31 December 2018 in a 4-2 loss.

“To represent the Philippines in the biggest tournament in Asia is the greatest honor the players can give back for flag and country,” underlined Araneta. “Let us all get behind the team in the Asian Cup and together strive to dream the impossible.” 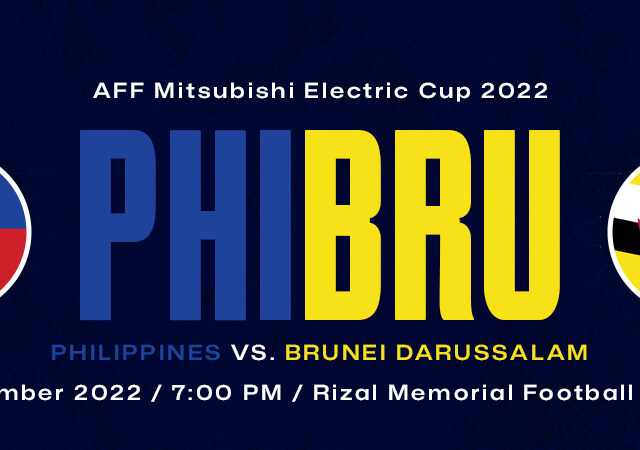