Skip to content
You are here
Home > IN THE NEWS > #AsianCup2019 Preview: Philippines vs China PR 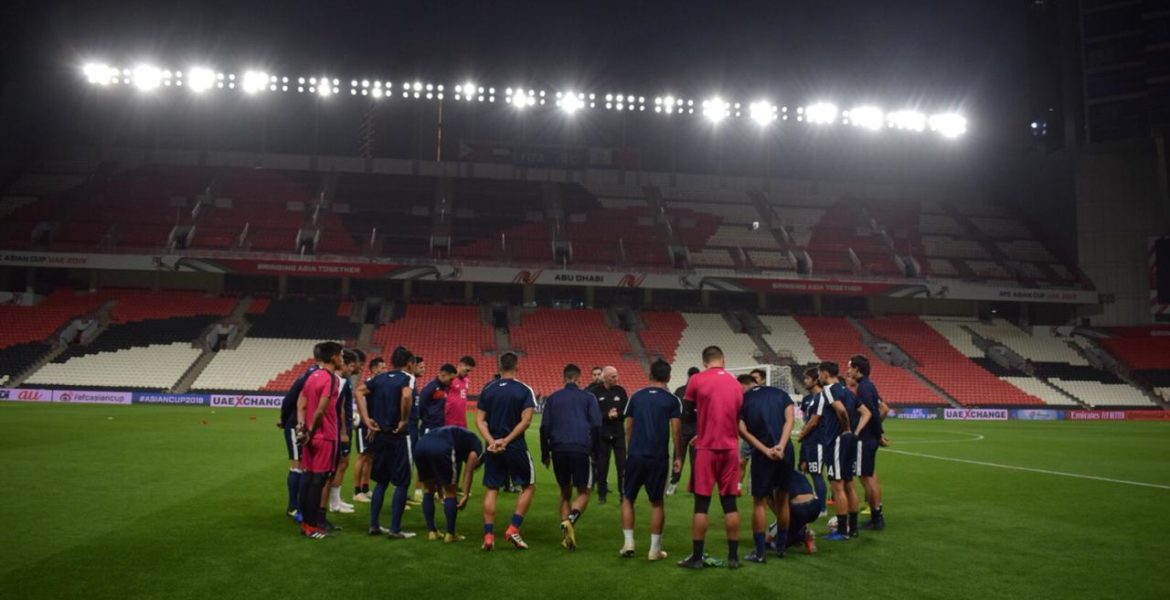 Up against the same team that inflicted an 8-1 hammering of the Azkals two years ago, head coach Sven-Goran Eriksson hopes that they can bring in a good fight against China PR, which defeated Kyrgyz Republic, 2-1, last Monday. 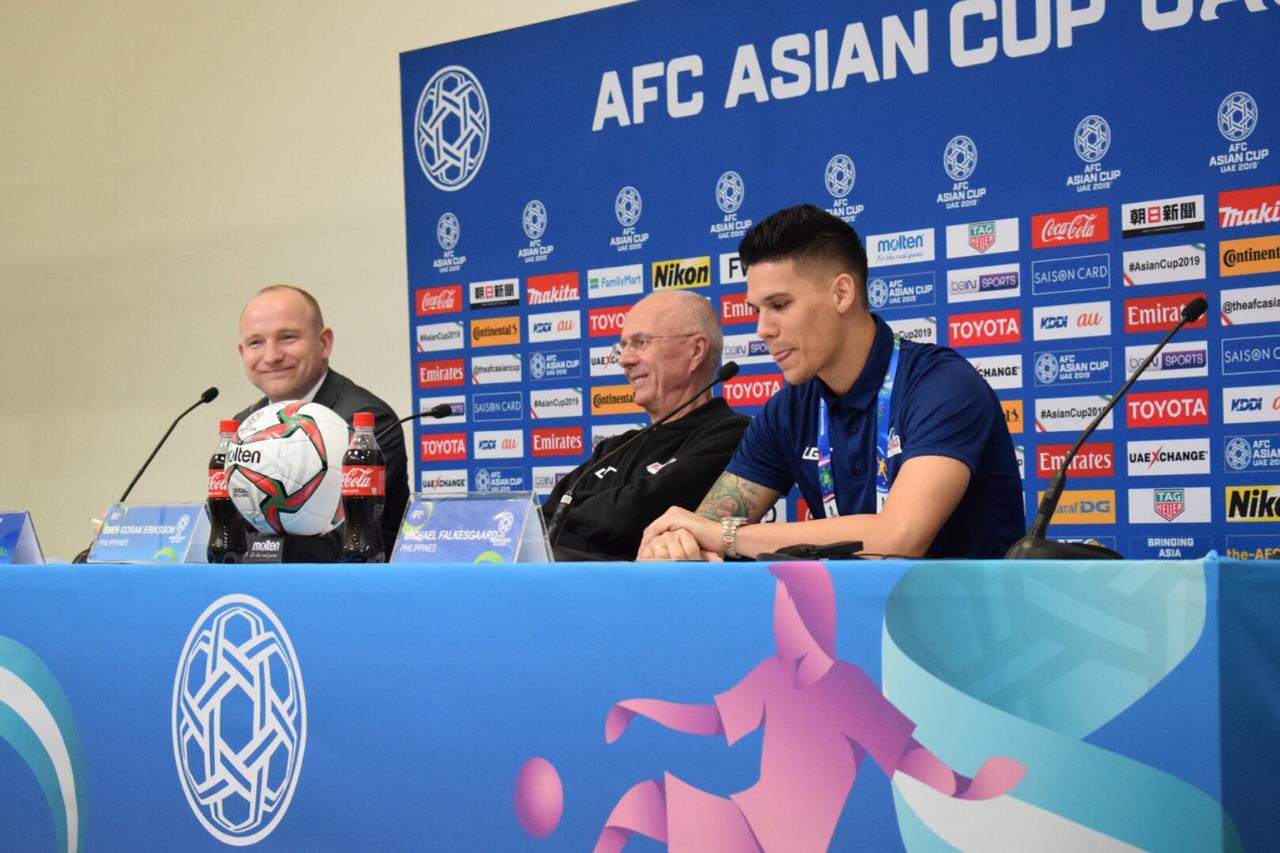 “I hope we don’t lose 8-1,” remarked Eriksson. “We will give China PR a good match. We may have lost to Korea, but we still played very well and now we’re excited for the next game.”

The Swede is expected to renew his rivalry with World Cup winning coach Marcello Lippi. The pair clashed years ago when the pair were coaching in Italy.

“(Marcello Lippi is) a good coach and I respect him,” added Eriksson. “I wish him all the best, but our friendship will take a backseat when the game begins.”

Michael Falkesgaard hopes that the team were able to gain valuable information from Eriksson and forward Javier Patiño. Both Eriksson and Patiño had coaching and playing stints in the Chinese Super League in the past.

“Having a head coach and a striker experience playing in the Chinese Super League allows the team to gain knowledge on our opponents and we hope we can apply it on the match,” said Falkesgaard.

The goalkeeper also expects the Filipino community in UAE flock to the stadium for the match which can decide the Philippines’ chances of advancing to the knockout stages.

“(The support from the Filipino community) means a lot for us,” added the goalkeeper. “We hope to see them in the stadium and give us the motivation against China PR.” 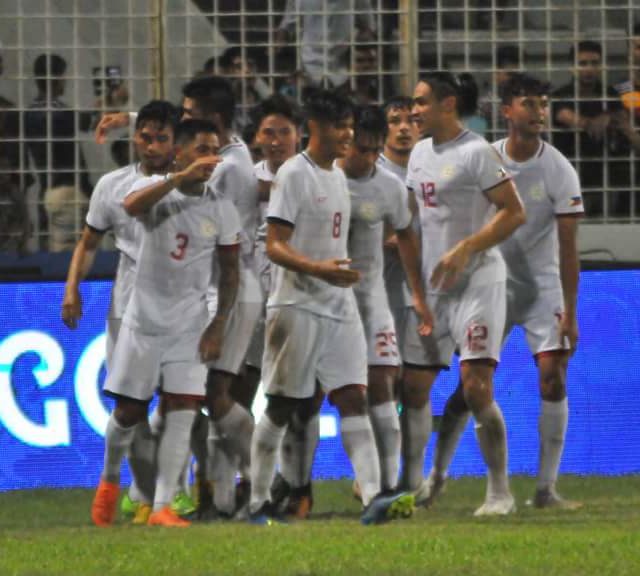 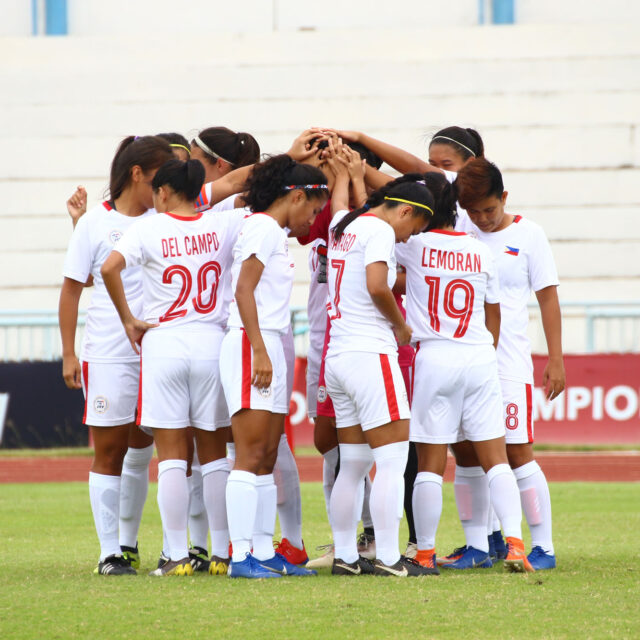