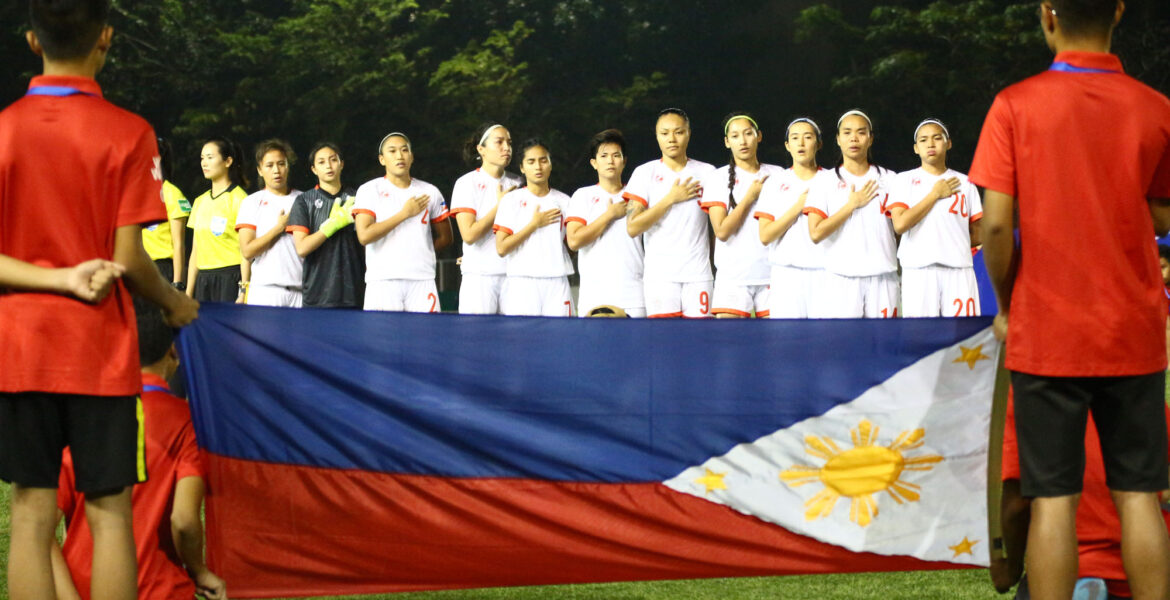 The journey to qualify for the FIFA Women’s World Cup 2023 begins anew for the Philippine Women’s National Team with the draw for the AFC Women’s Asian Cup India 2022 qualifiers set for today, 24 June 2021.

The Philippines, ranked 68th in the FIFA Women’s World Rankings, will look to qualify for the Women’s Asian Cup for the second time after advancing to the final round in 2018 where they finished in sixth place.

The draw will see 28 teams vying for one of eight qualifying spots for the right to join the top three finishers from 2018 (Japan, Australia, and China PR), and the tournament hosts India in the final round to be held from 20 January to 6 February 2022.

“We have always seen the Philippine Women’s National Team do well in international competitions in recent times,” said PFF president Mariano Araneta, Jr. “We look forward to the outcome of the AFC Women’s Asian Cup qualifiers draw which will determine our path towards qualifying for the FIFA Women’s World Cup.”

The Philippines is seeded in Pot 1 for the draw for the qualifiers. The qualifiers will be held from 13-25 September 2021 in a centralized venue with Bangladesh, Chinese Taipei, Indonesia, Myanmar, Nepal, Tajikistan, and Uzbekistan serving as hosts.

If the Women’s National Team qualifies for the AFC Women’s Asian Cup 2022, they will compete for the five qualifying slots for the FIFA Women’s World Cup 2023, co-hosted by Australia and New Zealand, which has expanded its participating teams from 24 to 32.

Goalkeeper and team captain Inna Palacios is excited for the team’s return of competition, after missing out last year due to the pandemic.

“We’re very happy and excited to finally go back to playing this year after not being able to last year.,” said Palacios. “We hope to start our preparations as soon as possible as well.” 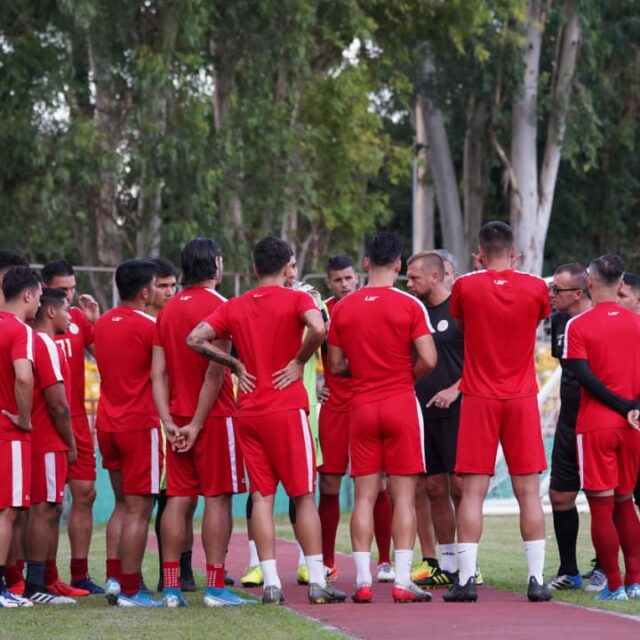