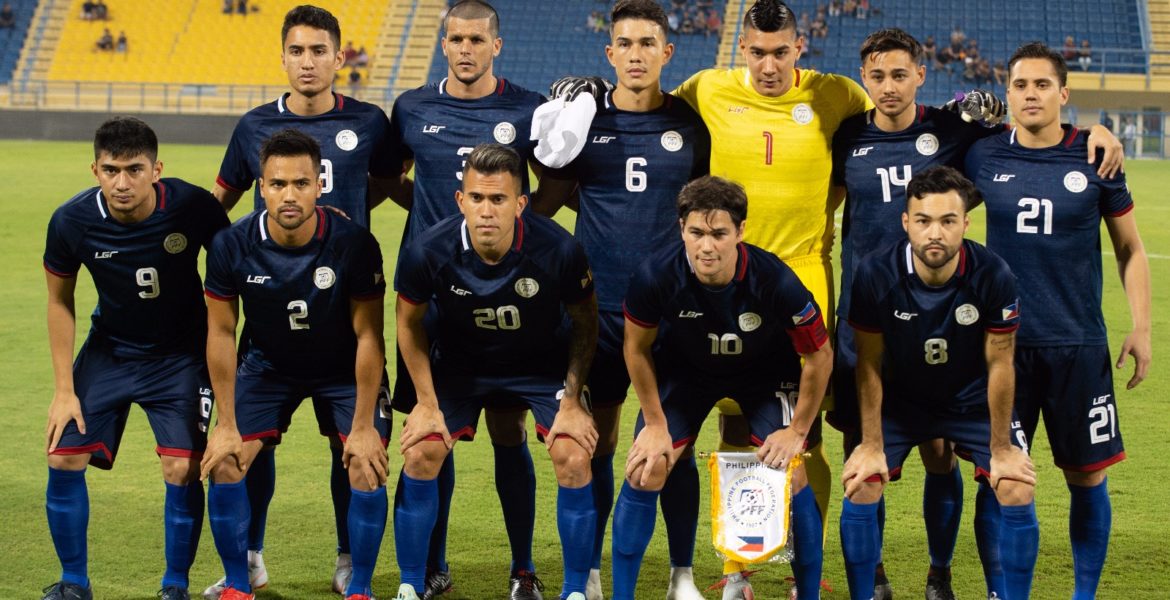 Playing against a team ranked in the Top 100 of the FIFA Rankings, the Philippines were up to the task against the Middle Eastern side.

Raed Saleh put Oman ahead in the 9th minute when he finished off a volley after a corner kick. 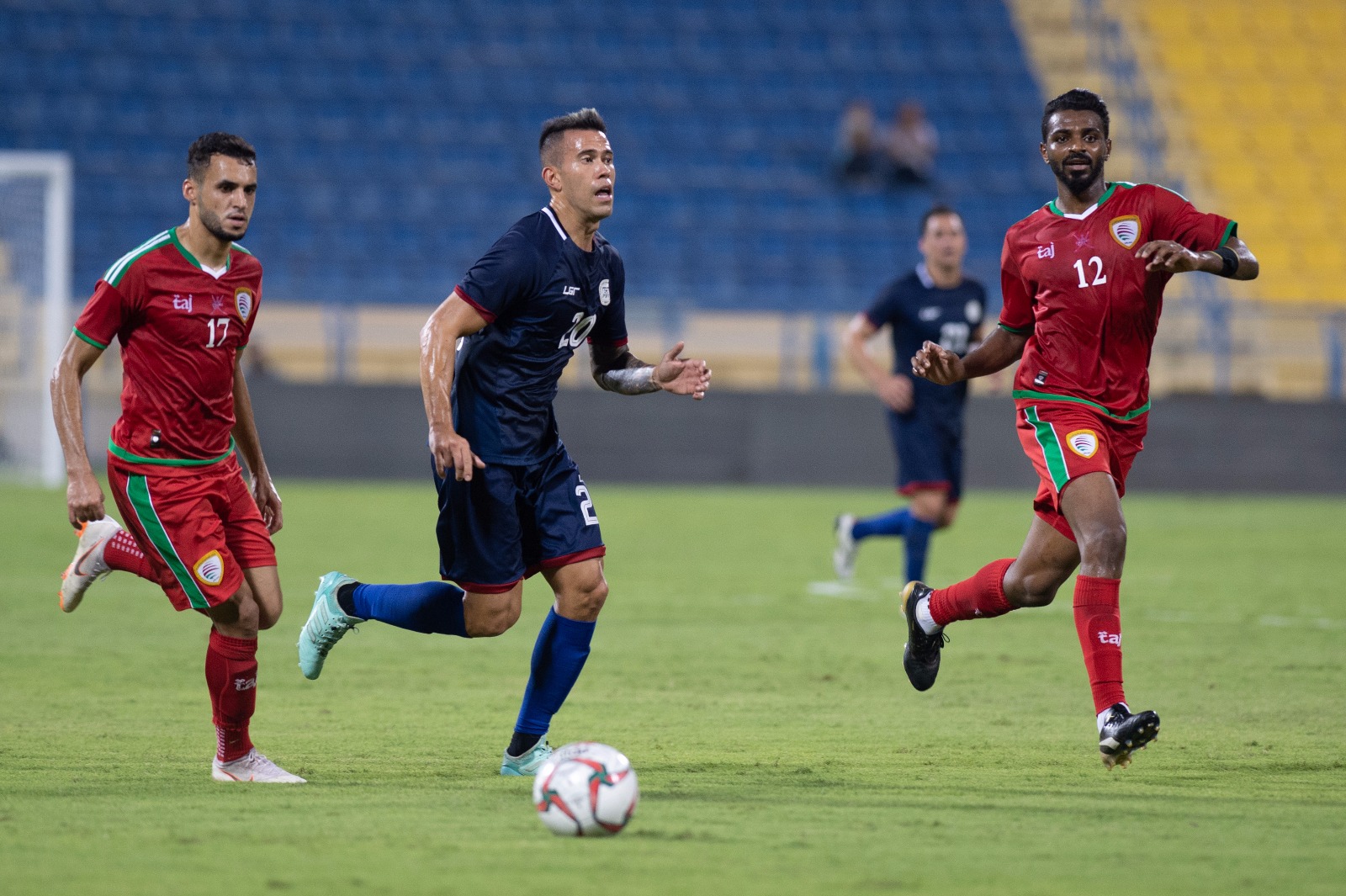 The Philippines drew level in the 39th minute. A Manny Ott free kick intended for Javier Patiño in the box found Khalid Khalifa Al Hajri, who sent it to his own net.

The match serves as the team’s preparation for the AFF Suzuki Cup 2018 next month and the AFC Asian Cup UAE 2019 next year. 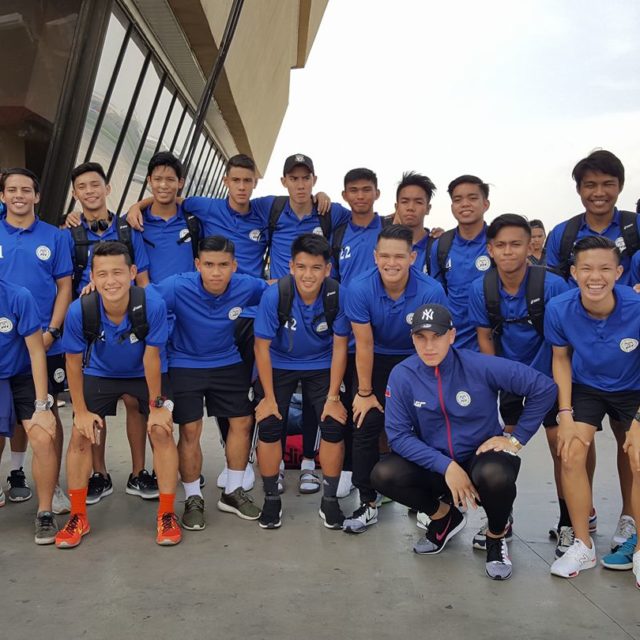 Philippine U19 Team to Play in AFC U19 Qualifiers 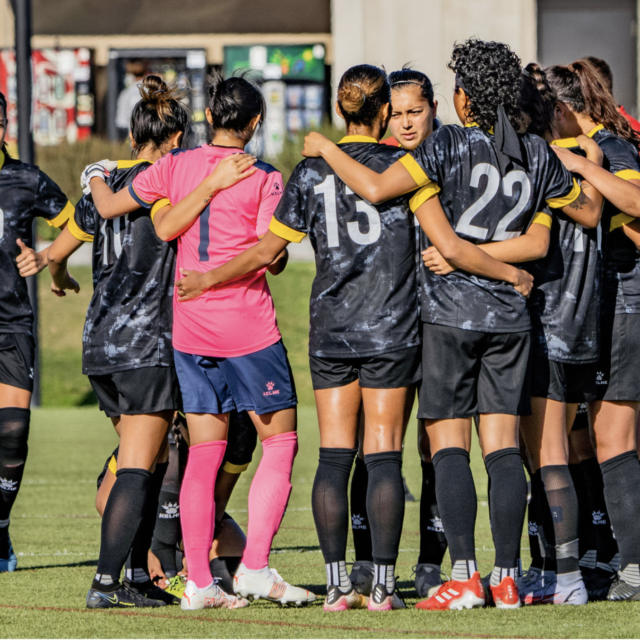 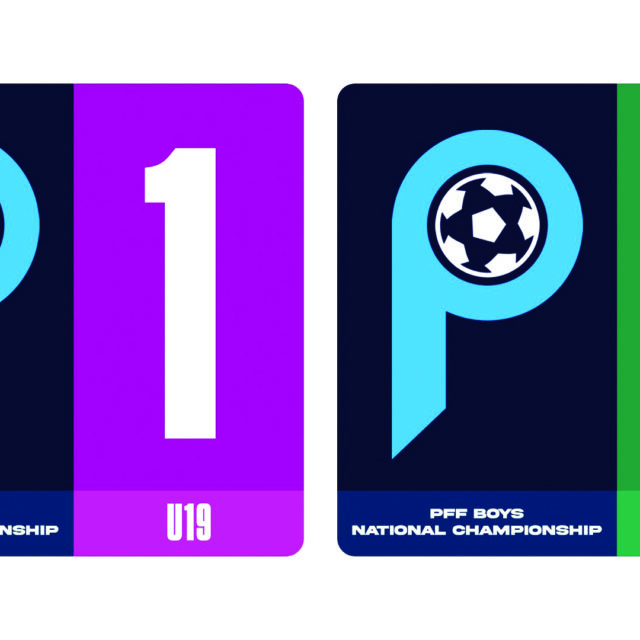