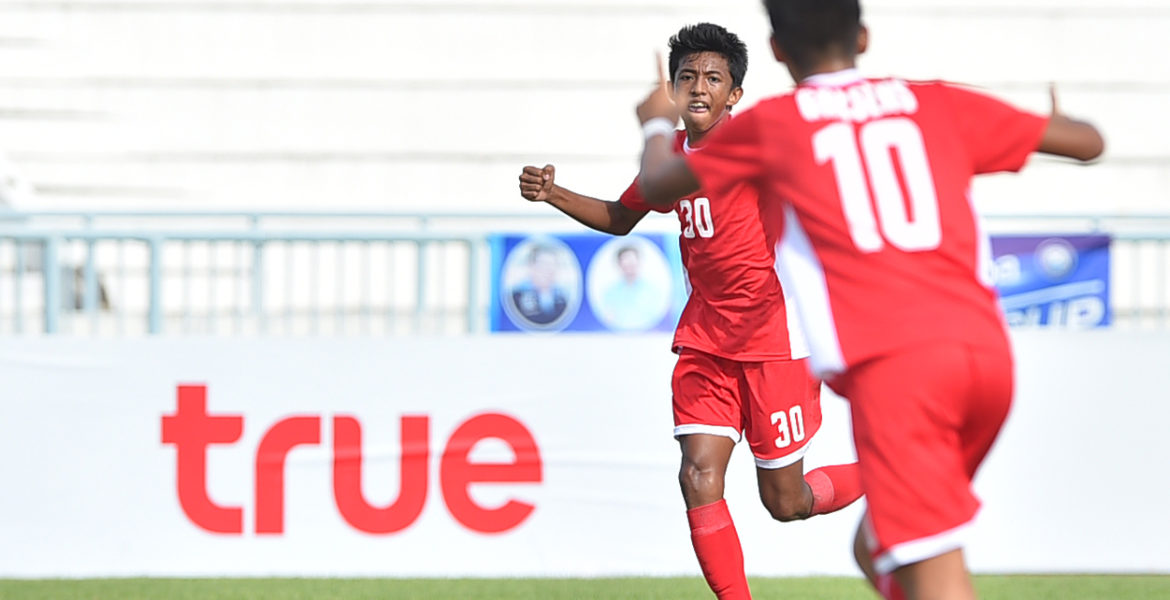 The Philippine Boys Under-15 notched their first win in the AFF Under-15 Championship 2017 after a 2-0 victory over Timor Leste last Sunday 16 July 2017 at the IPE Chonburi Campus Stadium 1.

Josh Rupert Asignar scored first for the Philippines in the 15th minute. Yuki John Ferrer doubled the advantage in the 58th minute. Captain Vin Joel Dela Cruz was given the man of the match award.

It was the fourth game for the Boys Under-15 squad led by head coach Chieffy Caligdong after losing to Vietnam, 7-0, last Friday 14 July.

The Philippines are in fifth place and will wrap up the tournament with a match against Brunei on Tuesday 18 July at the IPE Chonburi Campus Stadium 2. Kick off is at 4:00 PM local time (5:00 PM Manila time).

Philippines gets a slot in AFC Champions League Preliminary Stage 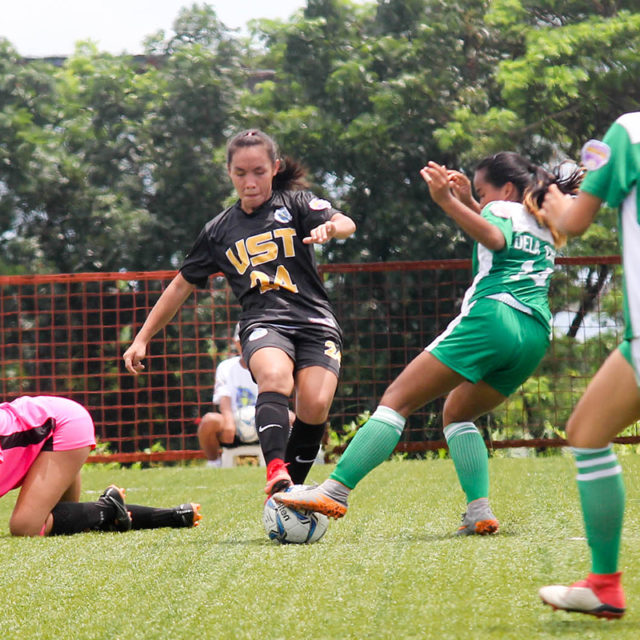