“PFF is pleased  to announce that it has received formal notice from the 2015 South East Asian Games (SEAG) Management Committee  that the POC Executive Committee has approved the participation of the U23 PHL Football Team in the 2015 SEAG to be held in Singapore this June.  Team will be composed of 20 players and 4 officials.
The Philippine Olympic Committee (POC) Executive Committee is headed by POC President Jose Cojuangco while SEAG Management Committee is headed by Julian Camacho who is also Chef de Mission of the Philippine delegation to 2015 SEA Games 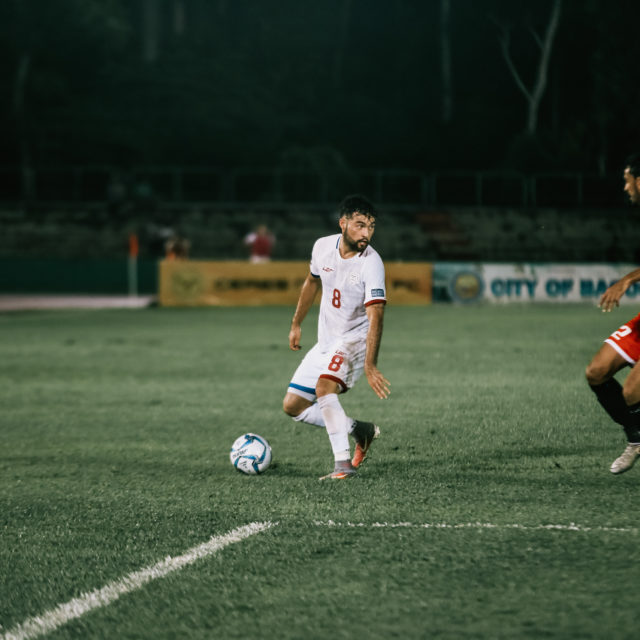 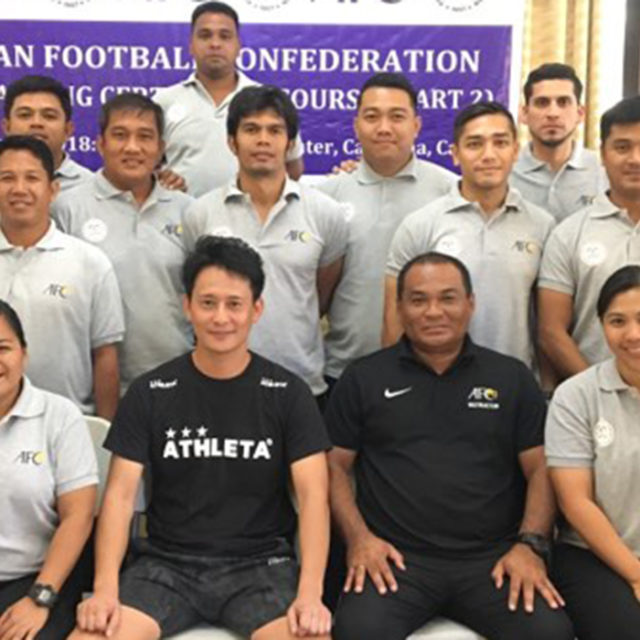