Skip to content
You are here
Home > COMPETITIONS > NCR maintain perfect record in Group A; Iloilo and Davao-South settle for a draw 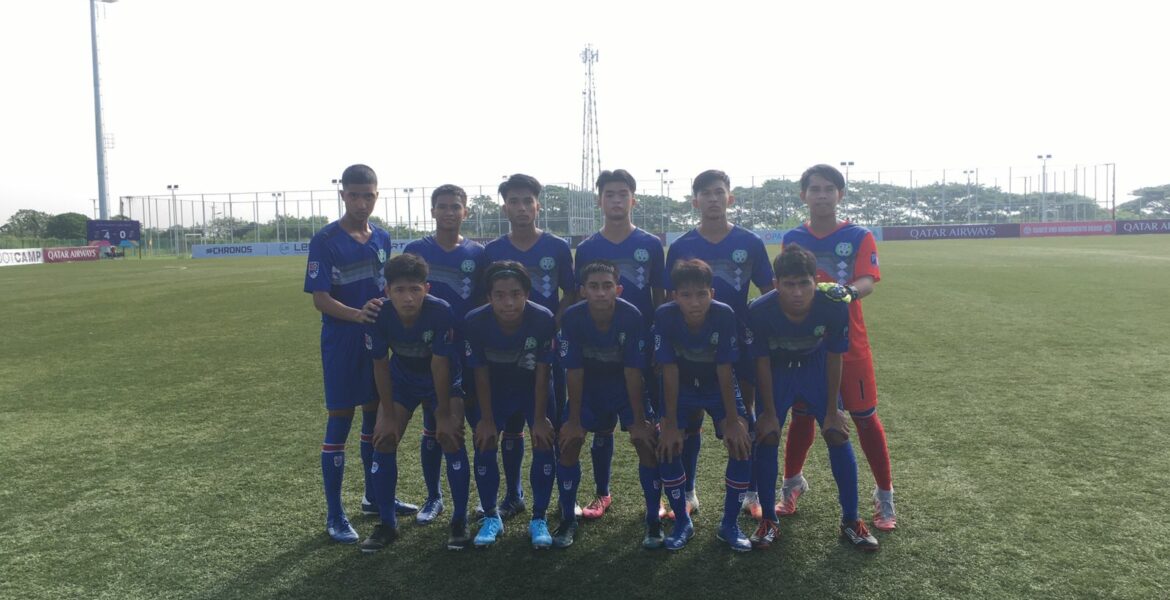 National Capital Region FA collected its third straight win in Group A while Iloilo FA and Davao-South RFA missed on gaining ground on their Group B rivals in the fourth day of the PFF U19 Boys National Championship 2022 First Division at the PFF National Training Center in Carmona, Cavite and Tionko Football Grounds in Davao City, Davao del Sur. 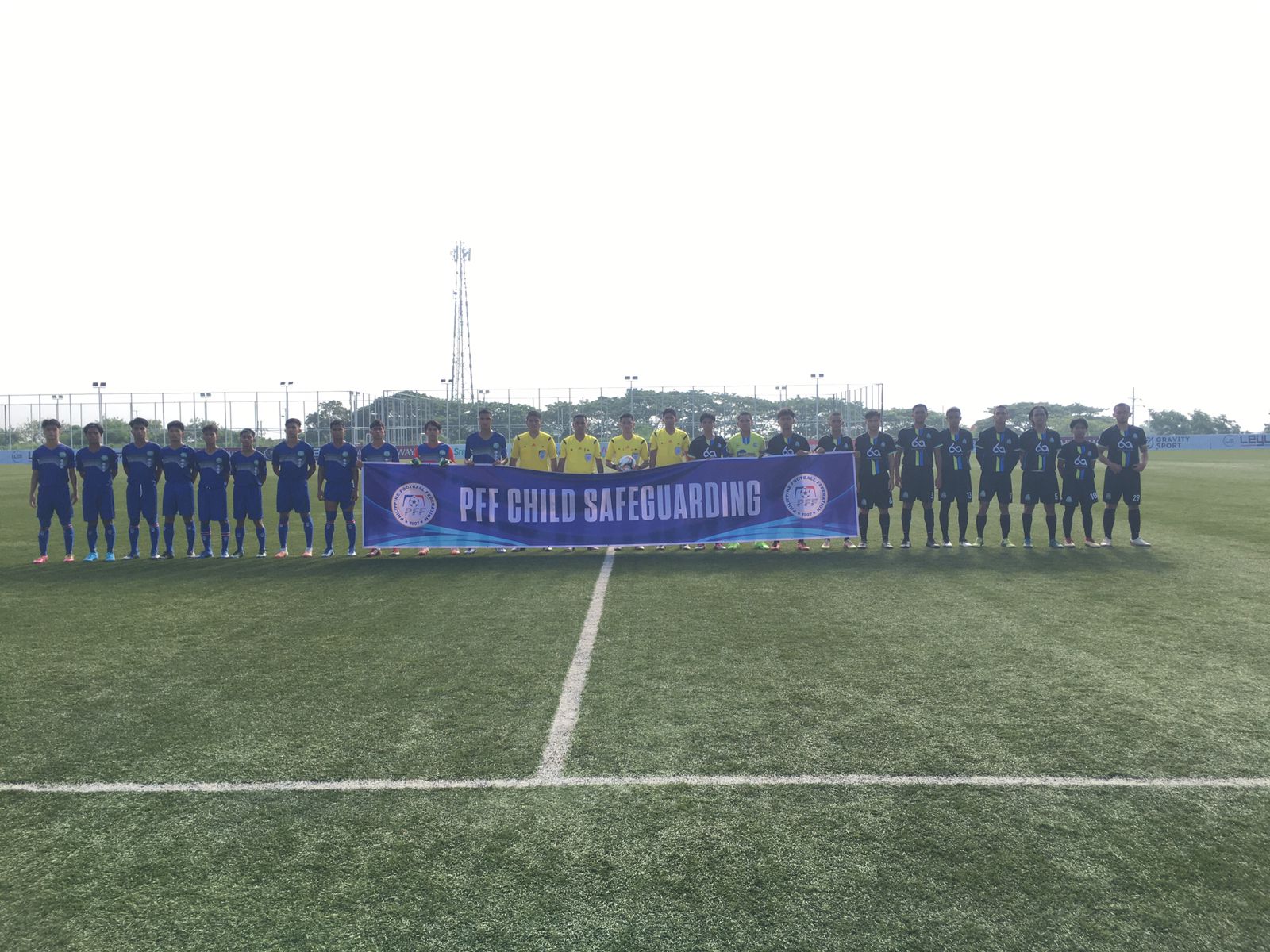 NCRFA raced to a 2-0 lead in the first half to defeat Laguna-Cavite RFA in the morning fixture in Carmona.

NCR’s Cyrelle Saut and Dominic Tom led NCR to back-to-back goals in the 38th and 45th minute to claim the three points and maintain their unbeaten streak with nine points. 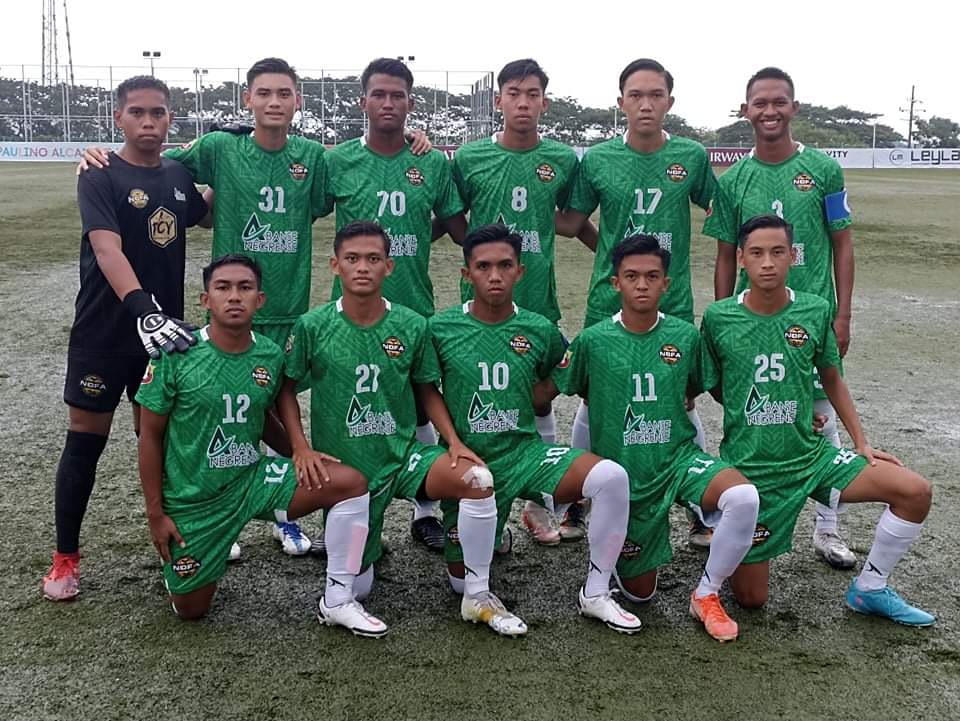 NOFA’s Francis Madamecilla left it late with a winning goal in the 81st minute to beat Cordillera RFA 1-0.

Cordillera almost claimed a surprise draw heading to the closing stages of the match but Madamecilla found the back of the net for the three points. 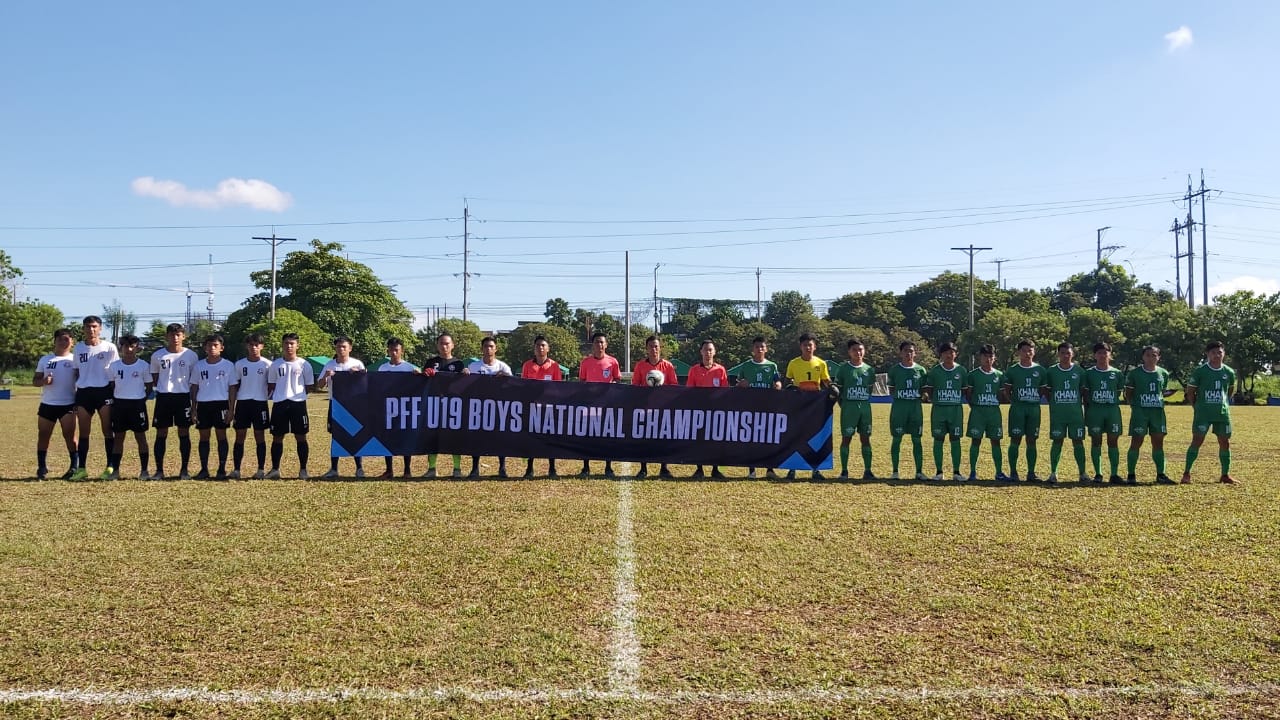 The highly anticipated clash between Iloilo FA and Davao-South RFA saw both teams settle for a solitary point in the morning fixture in Davao City.

Rojen Malcampo first scored for Davao-South in the 51st minute, but Iloilo answered right back four minutes later from Francis Botavora to share the points between the two sides. 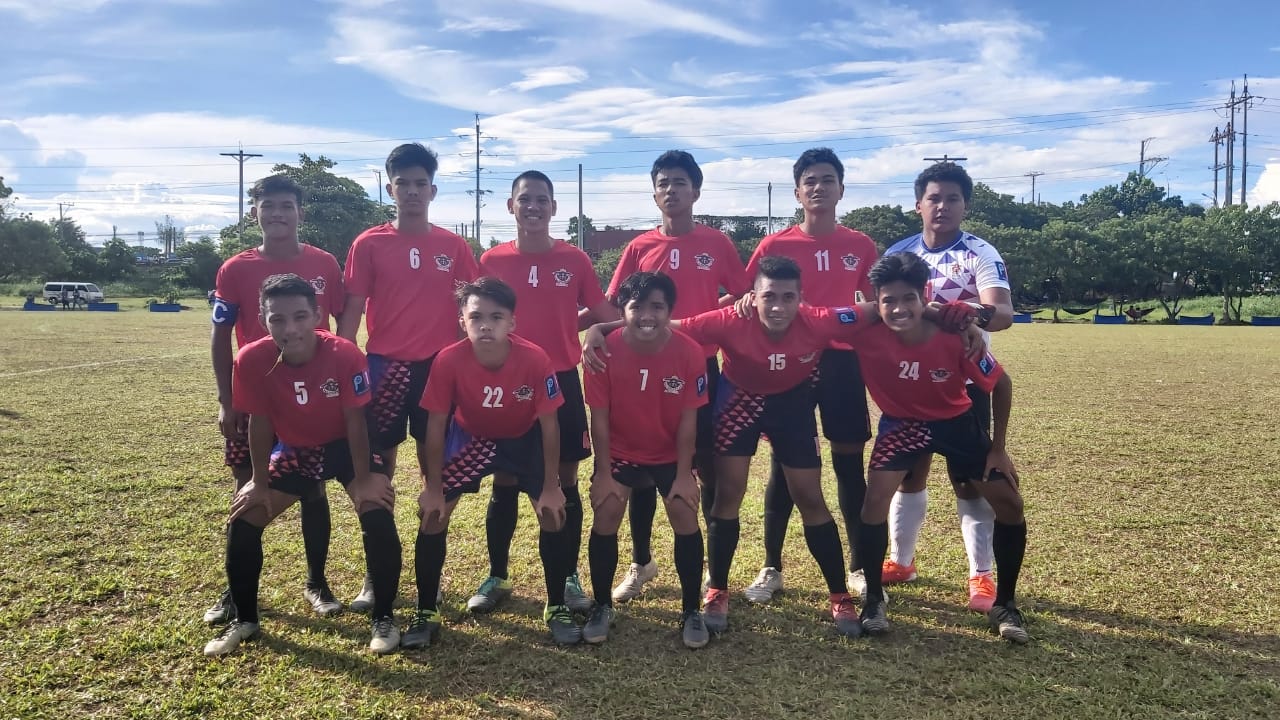 MARFA’s Arvin Alayon Jr’s opener and Kent Nayre’s strike sent MARFA to a 2-0 lead heading into halftime before Bation netted his first in the second minute of added time in the first half.

Bation drew level in the 60th minute before Aiam Mabilog (70’) and George Cabalida (79’) turned the tide for ZANDIFA. Bation completed the comeback by completing his hat-trick in the 81st minute.

The final day of the National Group Stages is scheduled Sunday 22 May 2022. In Carmona, Laguna-Cavite RFA and Southeast Luzon Masbate RFA face off at 7:30 AM followed by the clash between U15 finalists NOFA and NCRFA at 10:00 AM.

Group B action sees SOCSARGEN RFA vs. ZANDIFA at 7:30 AM followed by Iloilo vs MARFA at 10:00 AM.